Location:
Brookvale is 16 kilometres north-east of the Sydney central business district, in the local government area of Northern Beaches Council. It is part of the Northern Beaches region.

Name Origin:
The township of Brookvale was formerly known as Greendale, a name that is preserved today by Greendale Creek and the street names of Green Street and Dale Street. There was already a place called Greendale near Mulgoa, and the name Brookvale was adopted by the postal authorities on the recommendation of the Town Clerk of Manly on 18 May 1888.

William Frederick Parker was the first white settler to buy land in Brookvale. He purchased 100 acres (40 hectares) on 29 March 1836 and he was provided with an assigned convict to help clear the land. Parker eventually owned 158 acres (64 hectares) straddling the track that became Pittwater Road. He built a residence near the corner of present William Street which he called Brookvale, inspired by the brook which ran close by. 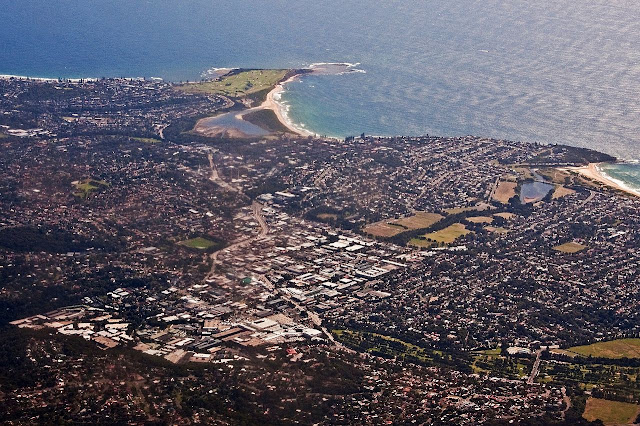 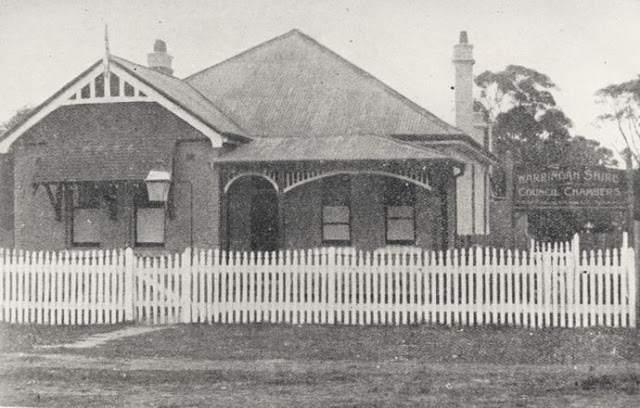 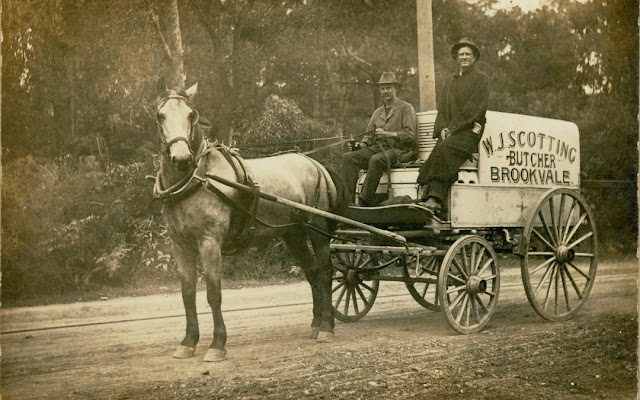 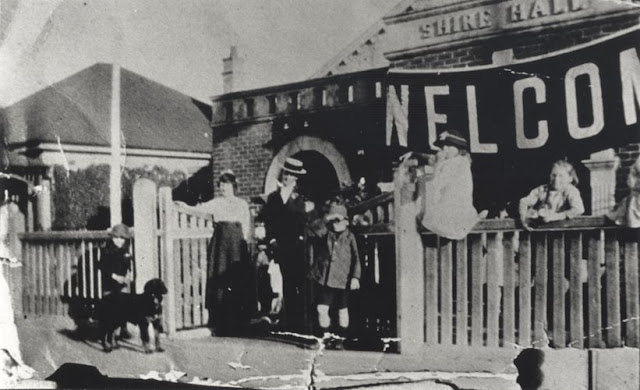 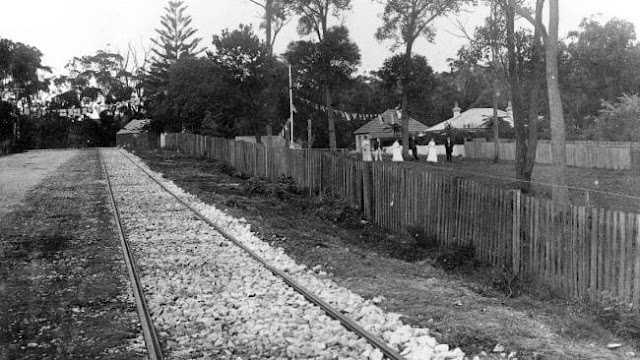 The tram line through Brookvale in 1911 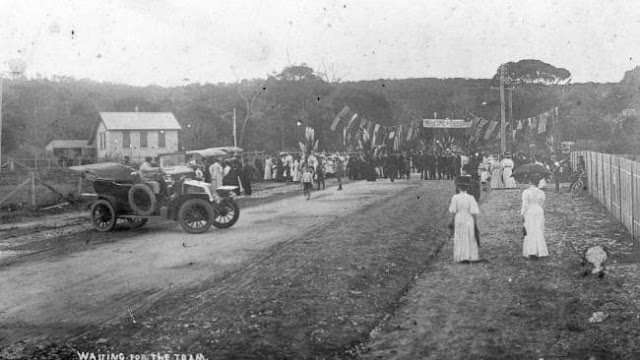 Residents of Brookvale await the arrival of the first traim. 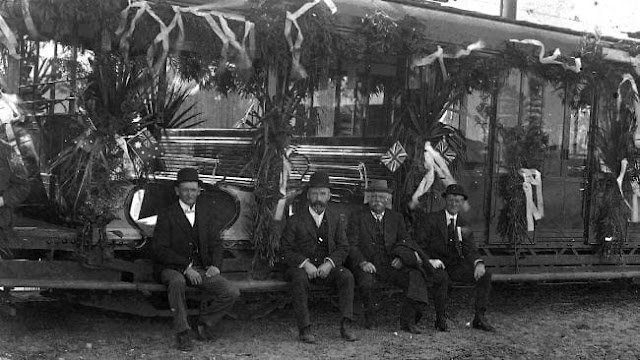 The first electric tram to Brookvale in 1913 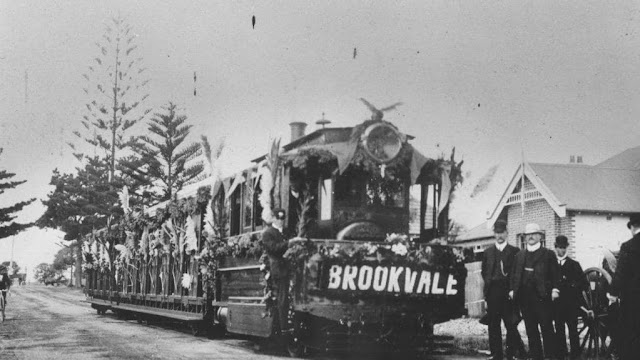 The first tram to Brookvale about to leave North Manly. 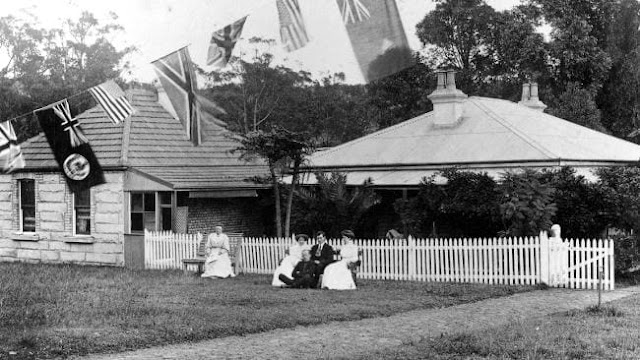 The residents of Brookvale House await the arrival of the first tram to their suburb.

Location:
Bundeena is a village on the outskirts of southern Sydney, located 29 km south of the Sydney central business district and is part of the local government area of the Sutherland Shire. Bundeena is adjacent to the village of Maianbar and lies on the southern side of Port Hacking, opposite the suburbs of Cronulla and Burraneer.

Name Origin:
Bundeena is an Aboriginal word meaning "noise like thunder" (presumed to be a reference to the sound of the waves crashing on Horderns Beach). Aboriginal rock engravings made by Dharawal people can be found at Jibbon Head. 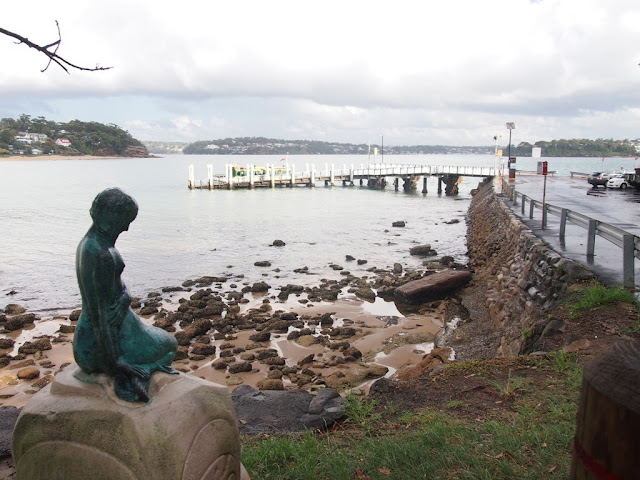 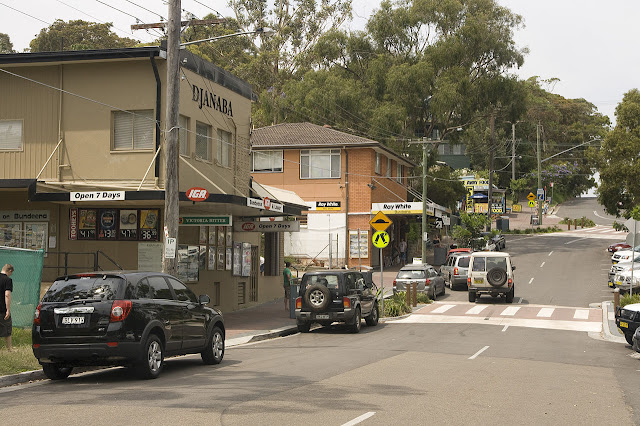 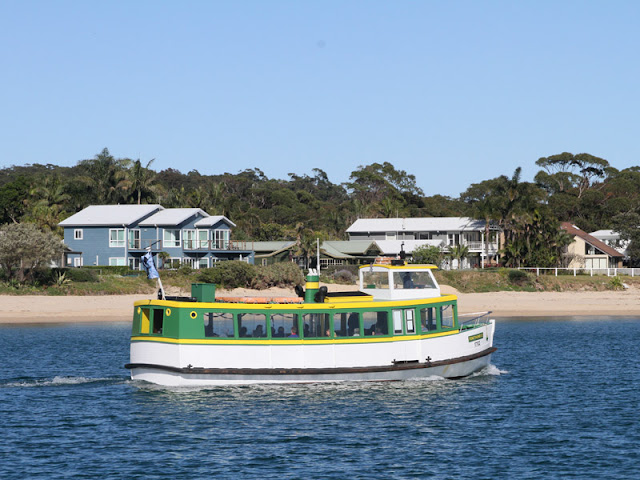 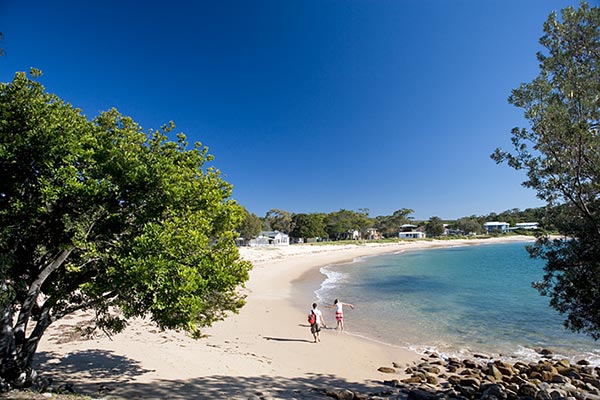 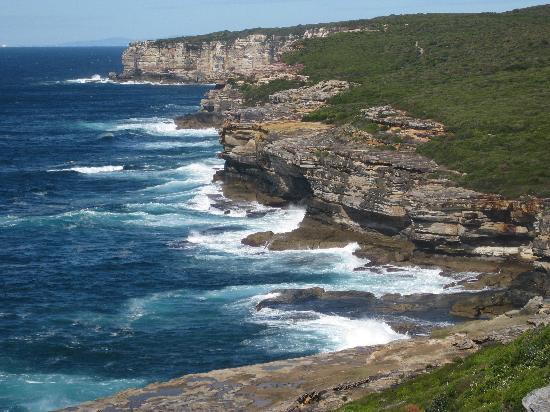 Location:
Burwood is a suburb in the Inner West of Sydney, 10 kilometres west of the Sydney central business district and is the administrative centre for the local government area of Burwood Council.

Name Origin:
Captain Thomas Rowley (1748–1806) received a grant of 260 acres (110 ha) in 1799, and called his property Burwood Farm after Burwood Park, England. Following more land grants, his estate increased to 750 acres (300 ha). The grant stretched from Parramatta Road to where Nicholson Street and The Boulevarde are today and eastwards where to Croydon railway station is now. This is where he ran merino sheep on the property, whilst he lived on another farm he owned in Newtown. 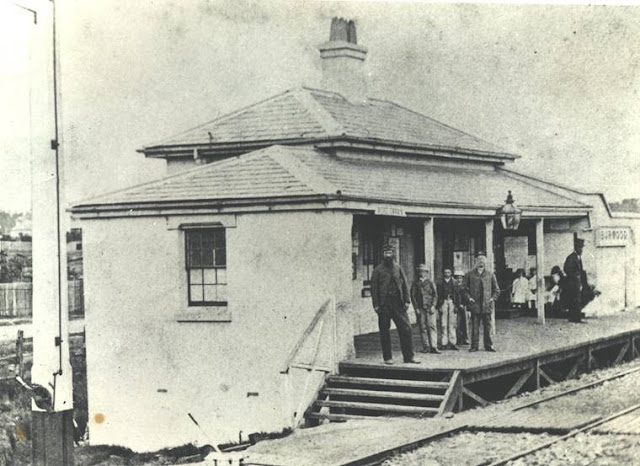 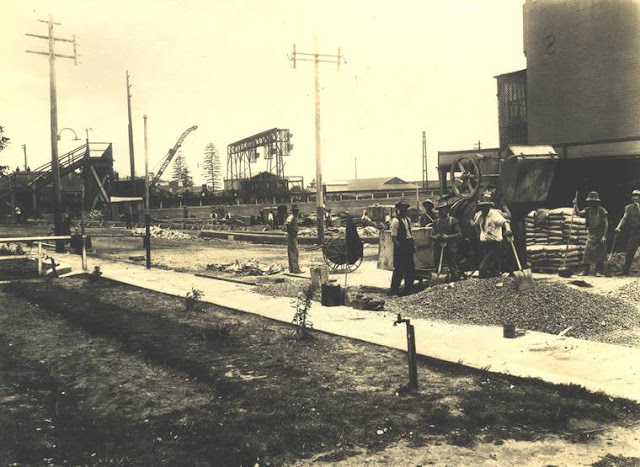 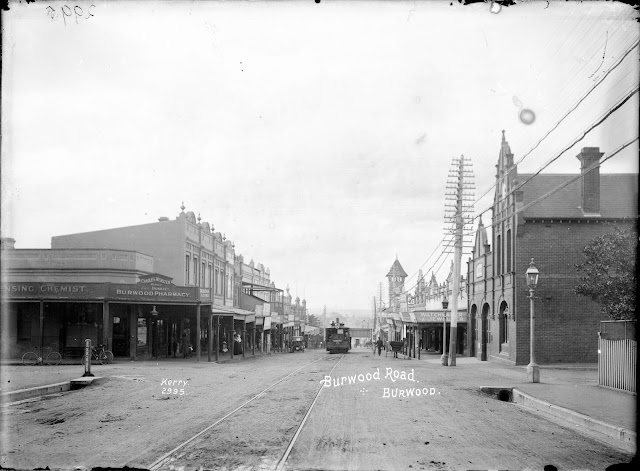 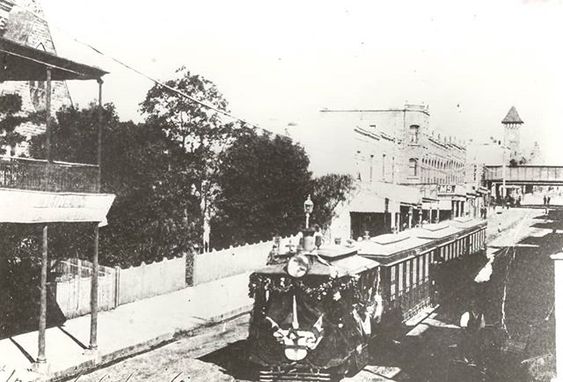 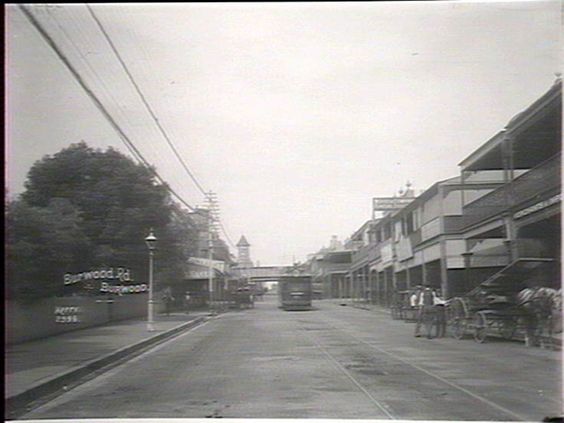 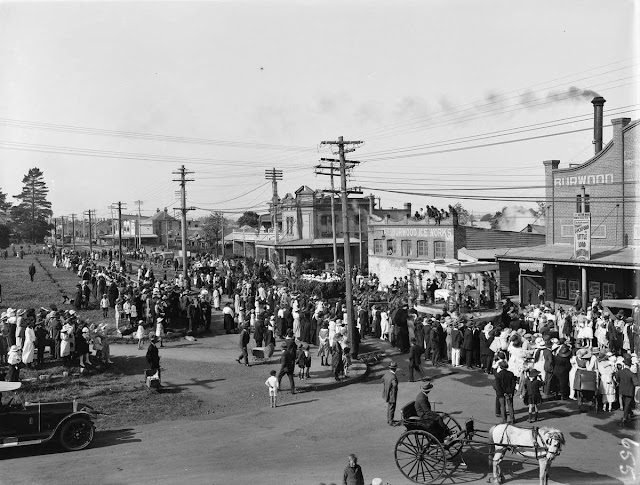 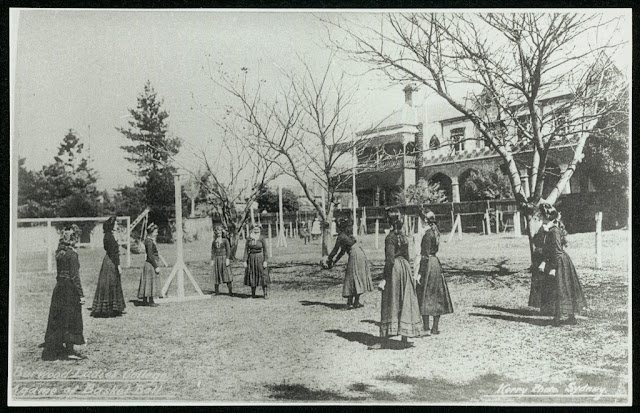 Location:
Burwood Heights is a suburb in the Inner West of Sydney, 10 kilometres west of the Sydney central business district and is situated within the local government area of Burwood Council. It is a residential suburb with no shops, schools or any public buildings. The postcode is 2136, the same as neighbouring Enfield. Burwood is a separate suburb, to the north.

Name Origin:
The Geographical Names Board of New South Wales assigned Burwood Heights the status of a separate suburb on 19 January 2007 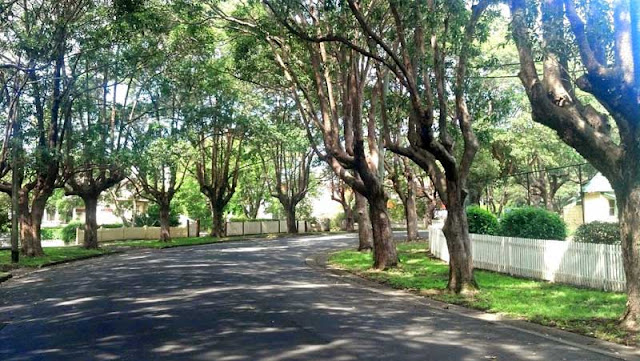 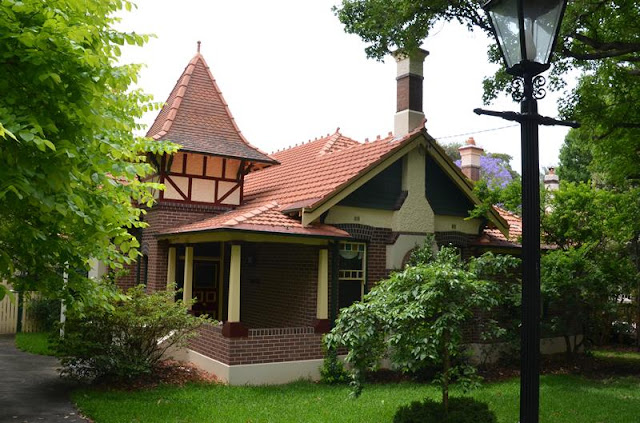 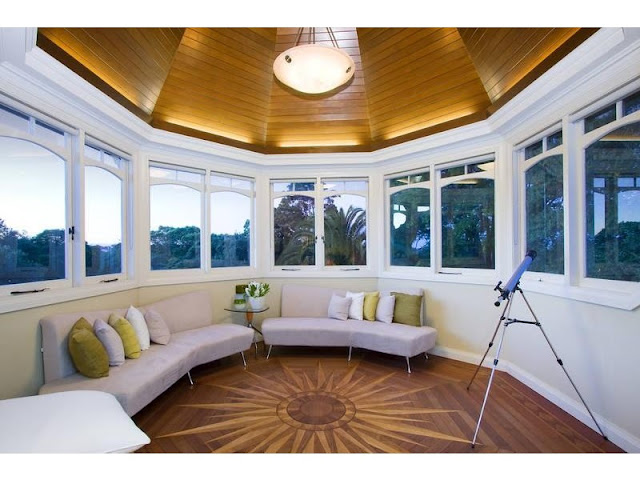 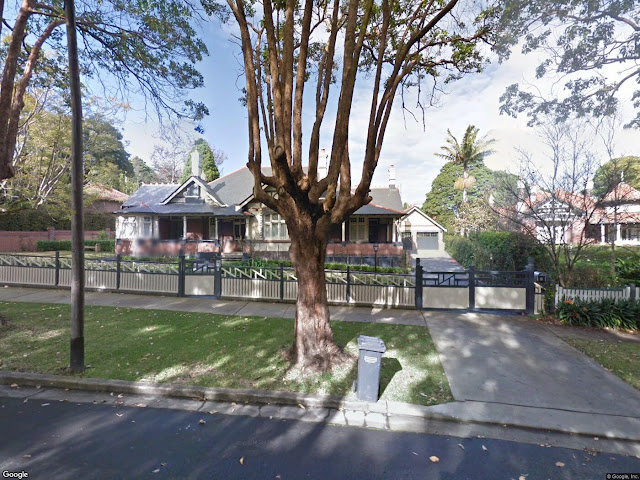 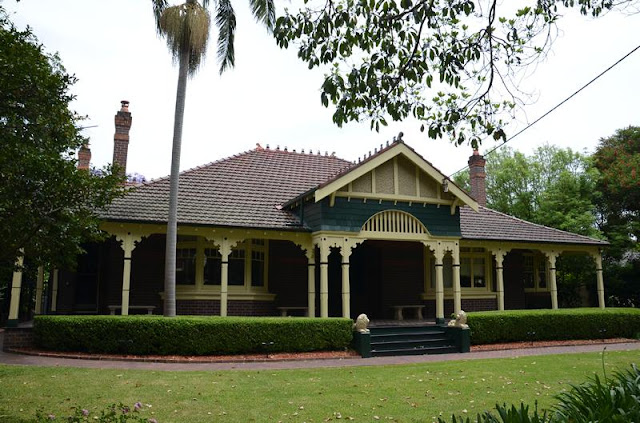 Posted by BytesMaster at 5:11 AM