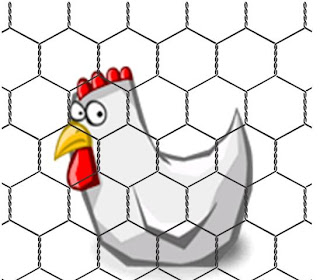 Some time ago Byter Steve started a segment in Bytes called “Ask Otto”.  Without wanting to sound egotistical, it is a segment in which Byters send me requests for origins, explanations etc, leaving me to look into it.  Steve is a frequent asker and his contribution today is:


A couple of weeks ago I was doing a bit of fencing around the place and began to wonder who invented what we know as “chicken wire”.  It’s now in your court, if you’ll pardon the pun!
Steve


Well Steve, chicken wire was invented in 1844 by British ironmonger Charles Barnard.  He developed it for his father, a farmer, the manufacturing process being based on cloth-weaving machines.  Apparently the town of Norwich, where Barnard Junior had his business, had a plentiful supply of cloth weaving machines.  The idea took off with Barnard Junior and Barnard Senior setting up Barnard, Bishop & Barnard, a company which later produced and sold chain-link fencing and various types of wire fencing internationally.


What’s of more interest is the uses to which the product has been put, apart from keeping in chickens and keeping out bottles. 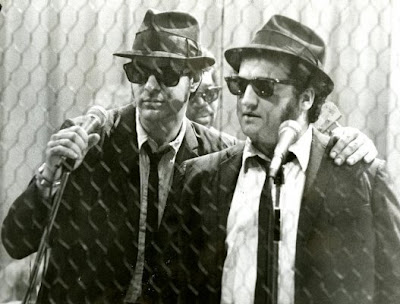 One such use is sculpture.  It’s hard to believe that the following items have been made out of chicken wire . . . 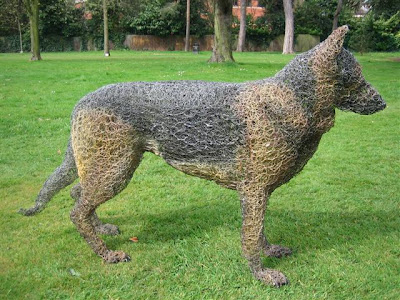 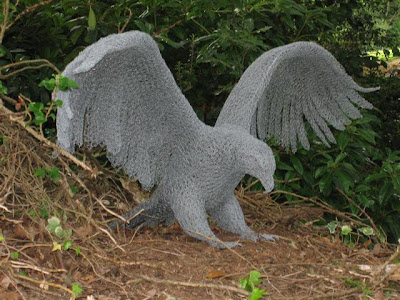 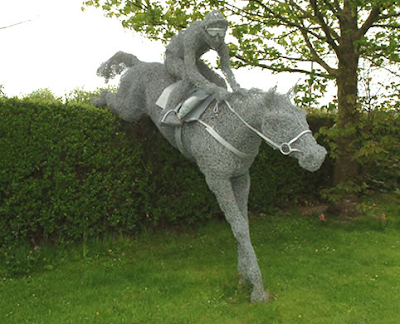 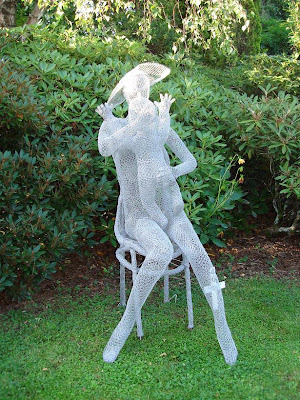 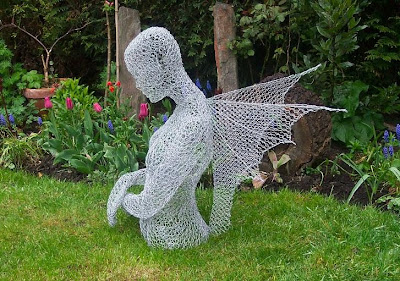 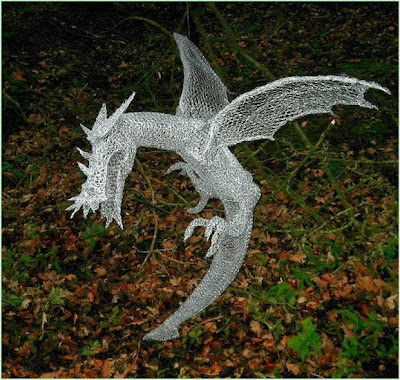 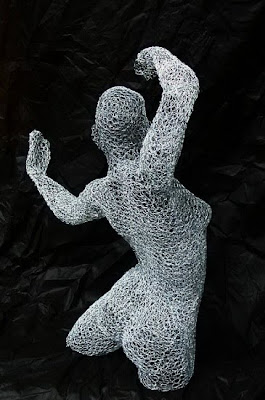 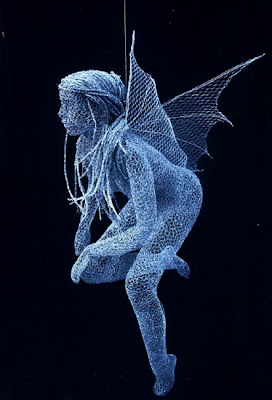 The following pics are of sculptures by Australian Ian Lovatt, who uses only chicken wire to make his depictions of famous people.  Each sculpture takes up to a month or longer, is on average 1.5 times life size but can be up to 4-5 metres. 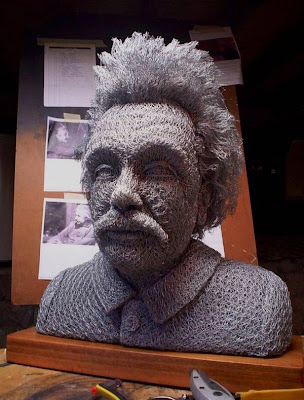 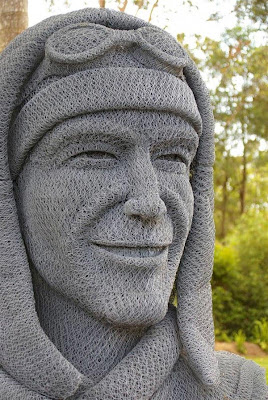 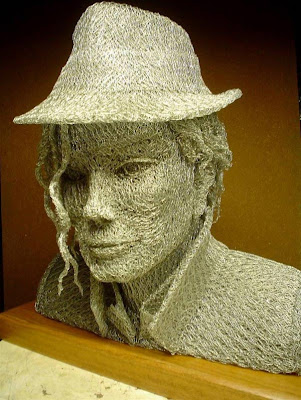 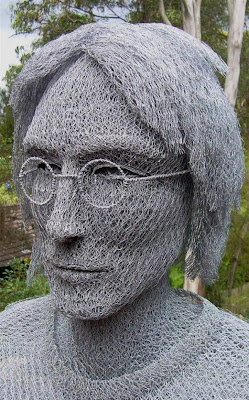 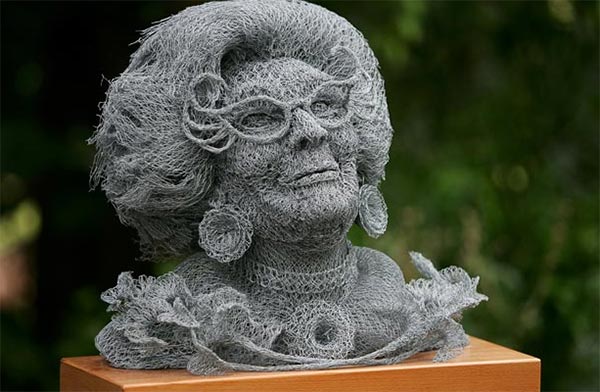 
Does that inspire you to try some, Steve?

Posted by BytesMaster at 9:20 PM