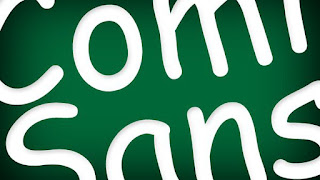 Comic Sans is a font that was designed by one Vincent Connare. Vincent was a designer working for Microsoft and had previously designed some fonts for use for children’s materials. He worked on Microsoft Bob, a 1995-1996 Microsoft program that showed users how to more Microsoft more effectively by comparing the computer uses to a house where one moved from room. Guidance was by cartoon characters. Microft Bob was widely criticised and was short lived.

One of Vincent’s contributions had been the creation of a font more suited to the comic book style of the speech balloons that were used with the cartoon characters. The balloons had been using Time New Roman, which Connare felt was ill-suited, hence his development of a new font based on the lettering style of comic books he had in his office, specifically The Dark Knight Returns (lettered by John Costanza) and Watchmen (lettered by Dave Gibbons). 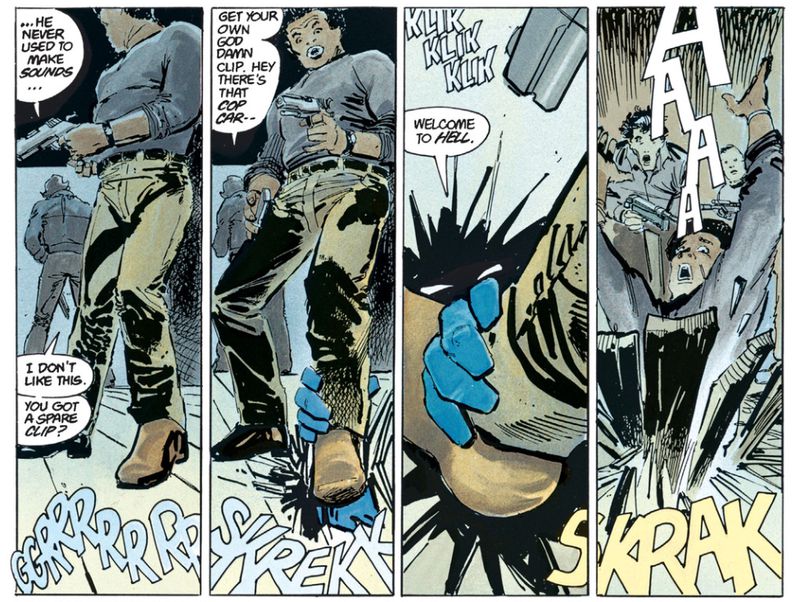 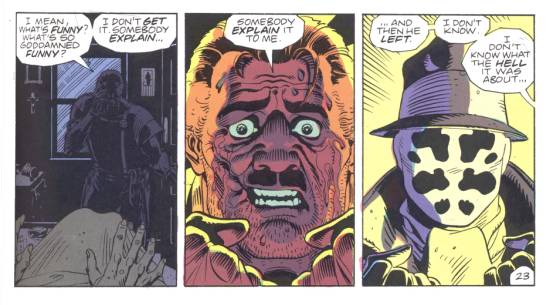 Installed on the majority of computers worldwide, Comic Sans saw widespread use. Vincent had intended to call the font simply “comic”, giving a guide to where it would best be used. However, it came to be used for all sorts of items including many serious and formal documents and items that designers considered inappropriate a Dutch war memorial, printed advice for rape victims, blog posts by a law firm and as a font recommended for résumés in careers training. 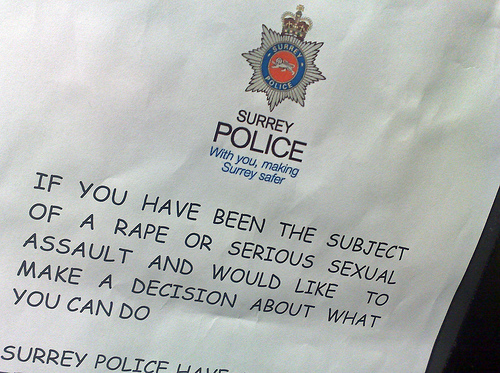 In 1999 two Indianapolis graphic designers, Dave and Holly Combs, started a website "Ban Comic Sans" after an employer insisted that one of them use the Comic Sans font in a children's museum exhibit. The anti-comic sans movement strengthened, the argument being that a typeface should match the tone of its text and that the irreverence of Comic Sans is often at odds with a serious message, such as a "do not enter" sign. Dave Gibbons, whose Watchmen lettering had been one of the inspirations for Comic Sans, has called the font “a real mess” and declared it to be “a particularly ugly letter form." One professor’s study found that readers were less likely to believe material written in Comic sans when compared to material written in other fonts (he used Baskerville, Helvetica, Georgia, Trebuchet MS, and Computer Modern). 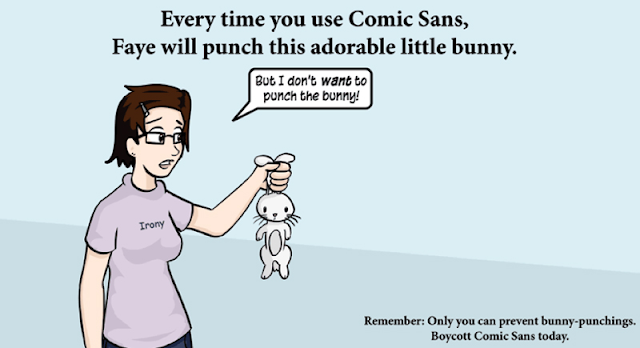 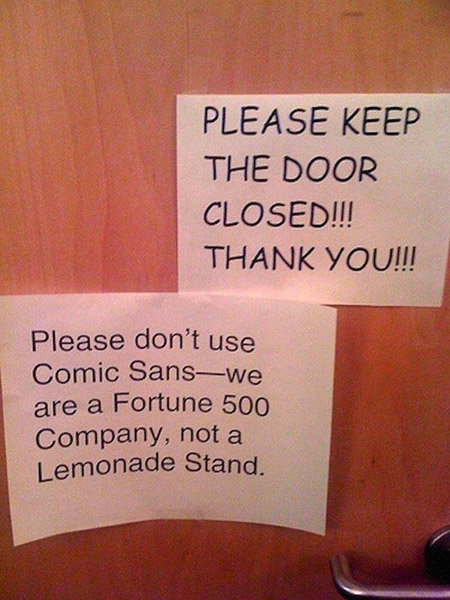 Posted by BytesMaster at 2:57 AM