From David B in Derbyshire, England:

On the grounds that the old uns are the good uns I don't usually question the age of old jokes.   But your Dr Spock's third ear - the final front ear - took me back to 1955    The film Davy Crockett was all the rage (I had a coonskin hat with a tail and my popgun was carved with Brown Bess on the stock).    And the playground joke was that he had three ears, left ear, right ear and wild front ear. 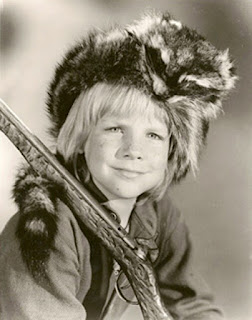 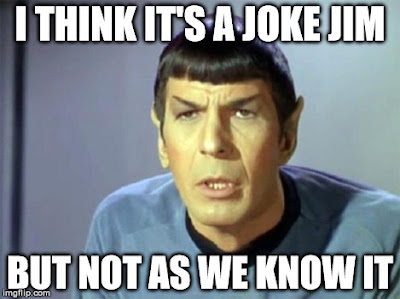 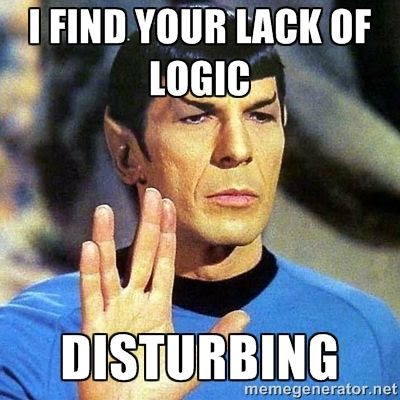 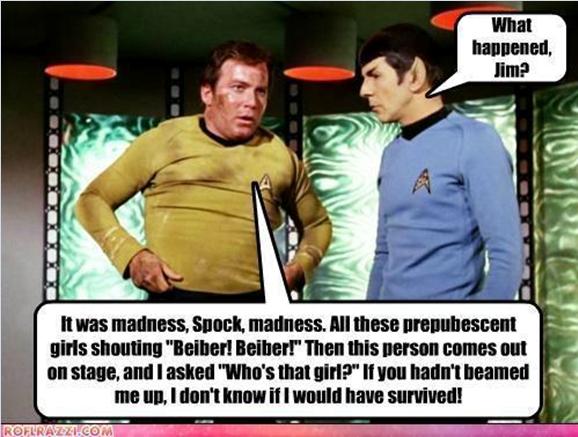 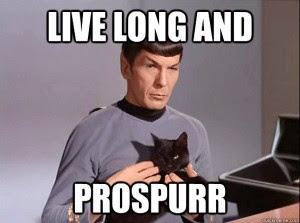 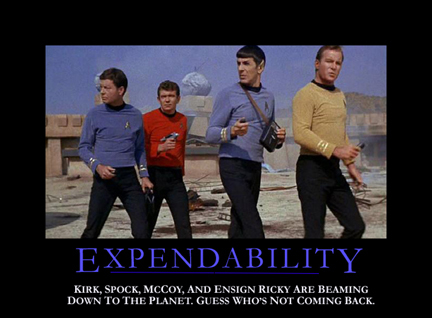 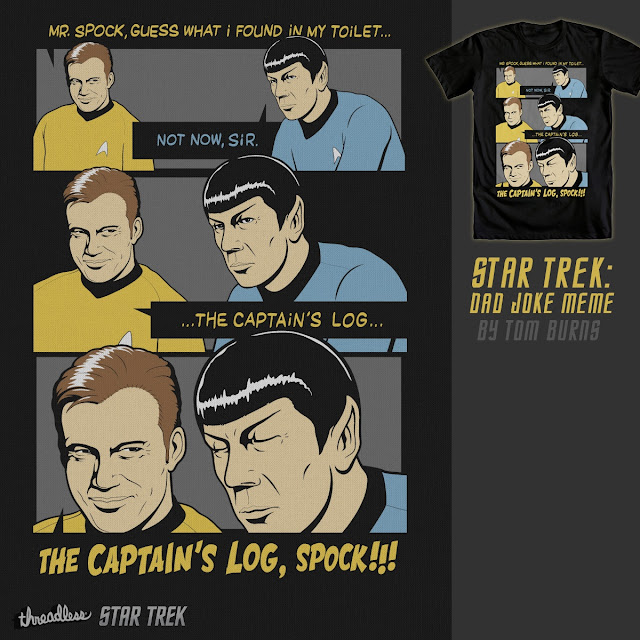 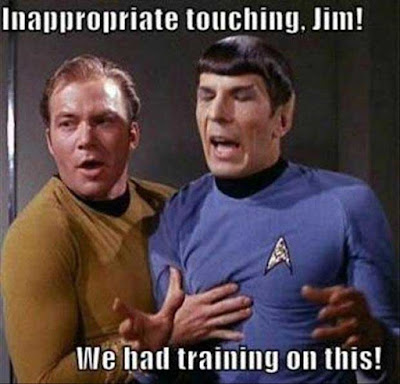 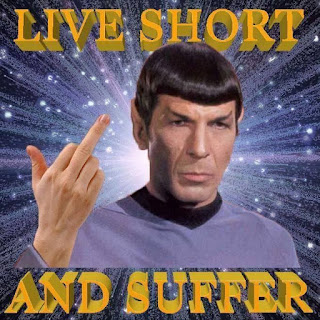