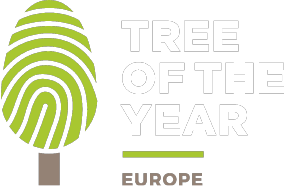 As Eurovision heads towards the finale (Go Oz! Australia's Jessica Mauboy has made it to the grand final 💪), think about another Euro competition: the European Tree of the Year.  The topic came up in our weekly trivia competition where we were given a choice of four countries and asked which had won most times.  Trivia Master Graham suggested that the topic might make an interesting Bytes post and he was right.  Here it is.
________________ 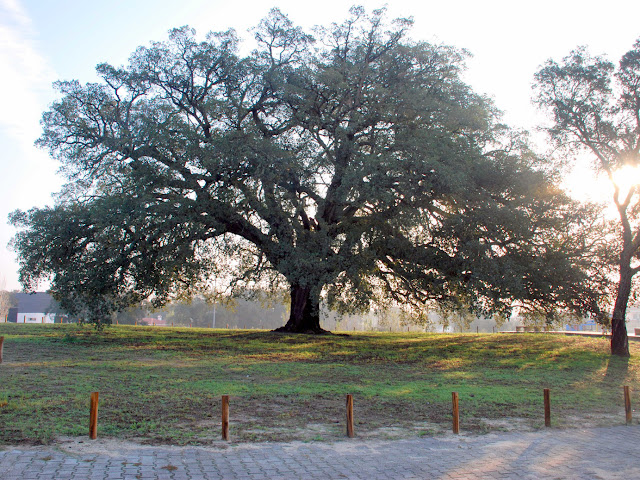 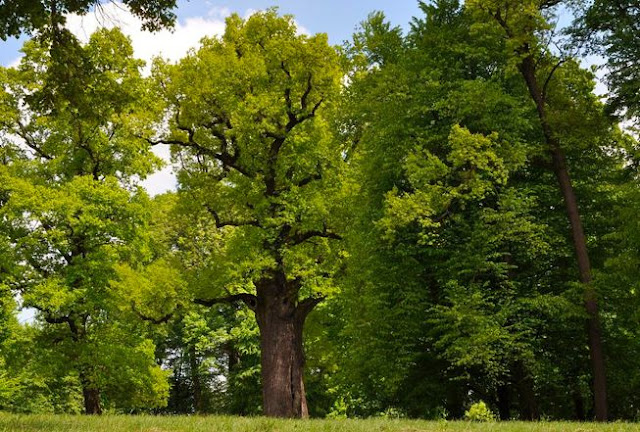 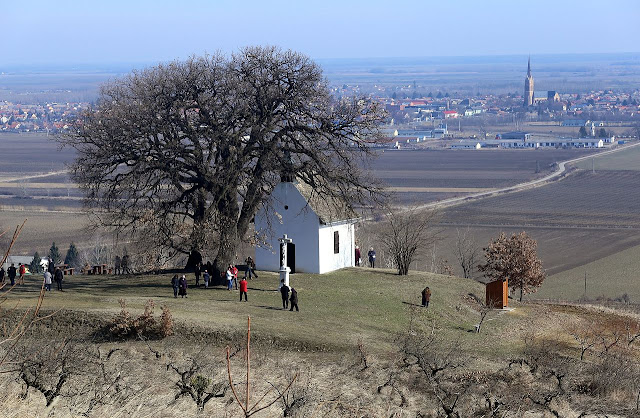 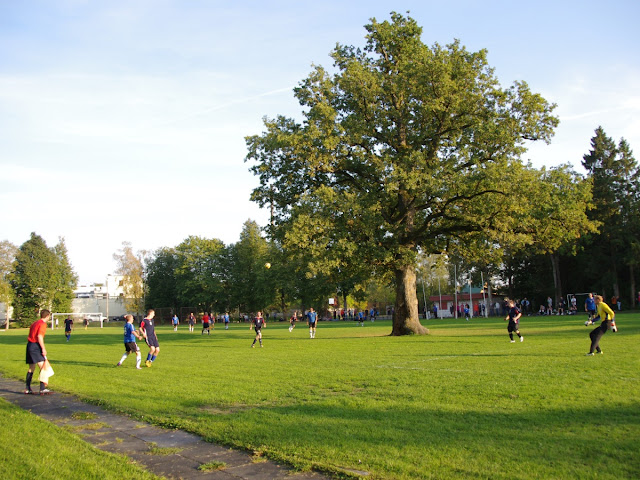 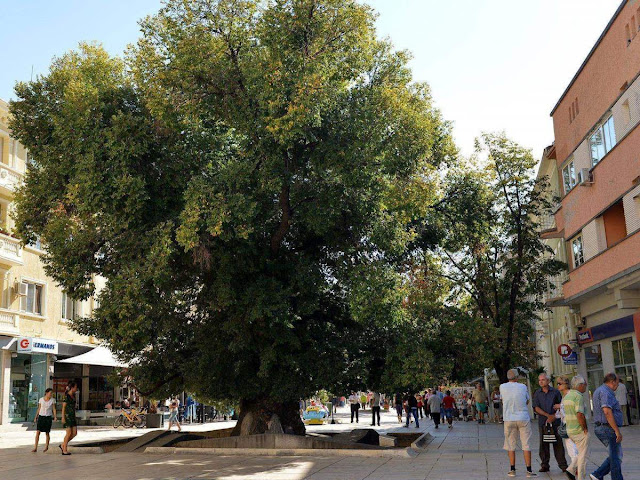 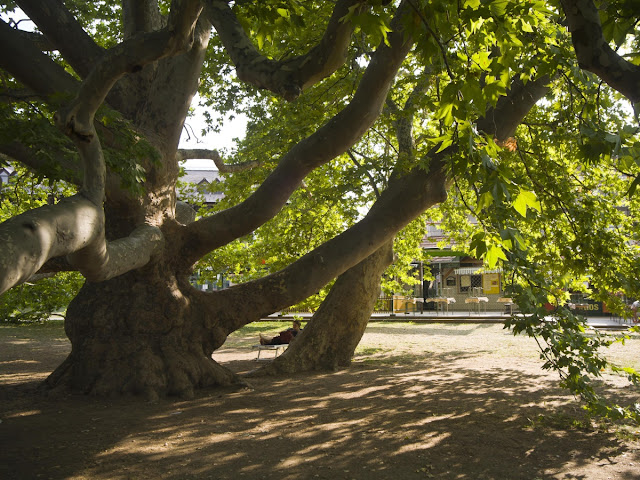 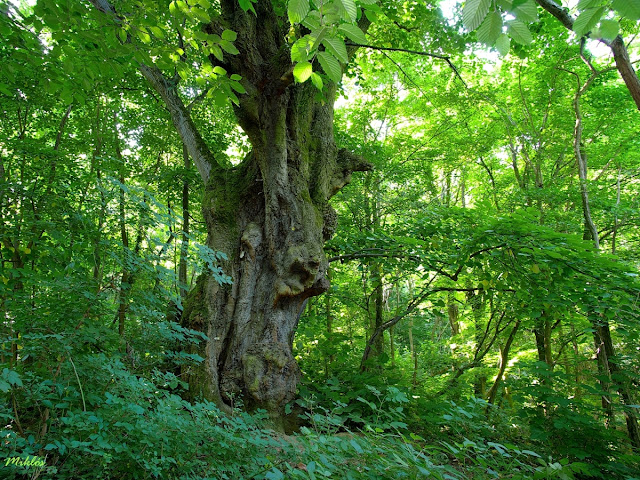 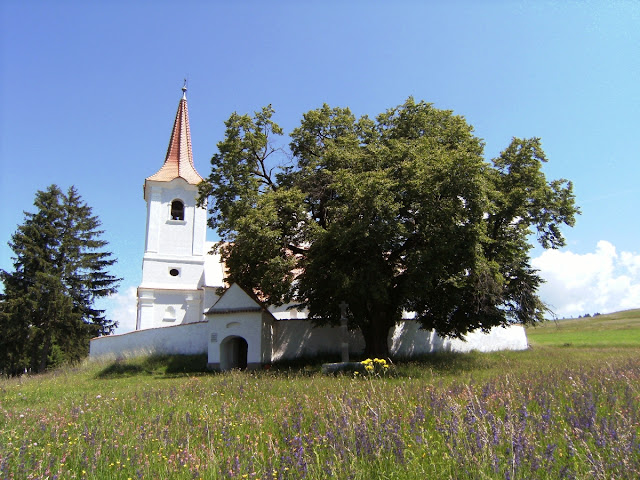