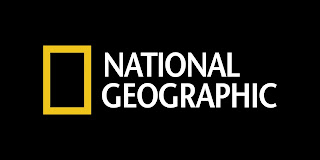 National Geographic holds an annual photographic competition open to allcomers. NG has some of the world’s best photographers, and best photographs, featured in its pages, sometimes films are even made about them – remember Clint Eastwood photographing bridges in Madison County? Anyway, the 2012 competition had 22,000 entries from over 150 countries (I didn’t even know there were that many countries in the world. I checked, there are 196). Photographs were submitted in 3 categories: people, places and nature, with judging being based on creativity and photographic quality. The guidelines for entries required that photographs not be manipulated, that they be real and that they capture special moments in time.

The winning photographs and those receiving honourable mentions were announced last weekend and some are shown below, with the captions provided by the photographers.

Some of the photographs inspired a variety of feelings, as well as being interesting and informative. Feel free to disagree with the results. I do. 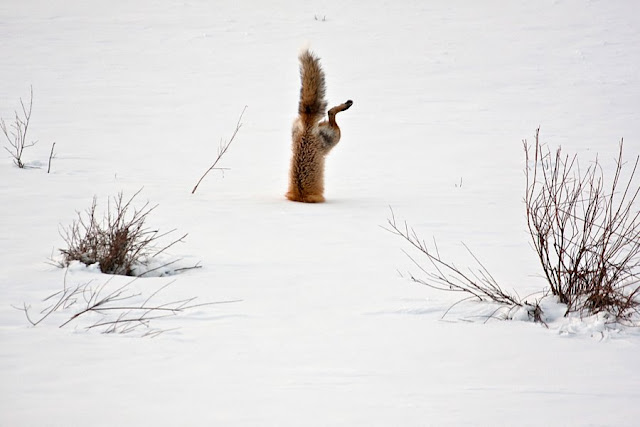 Honourable Mention:
‘Red Fox catching mouse under snow’, Michael Eastman
With his exceptional hearing a red fox has targeted a mouse hidden under 2 feet of crusted snow. Springing high in the air he breaks through the crusted spring snow with his nose and his body is completely vertical as he grabs the mouse under the snow. 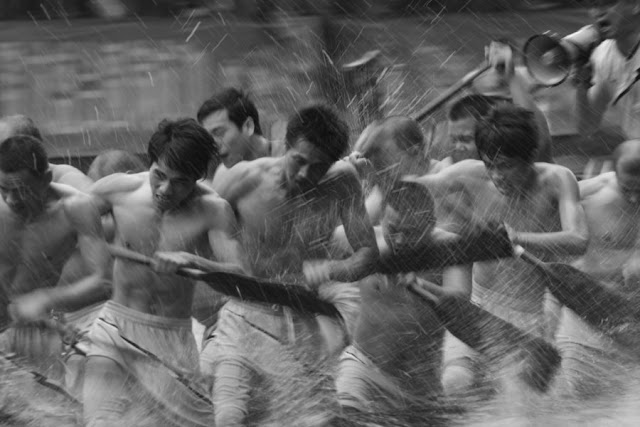 Honourable Mention:
‘Chinese Traditional Dragon Boat Racing’
Dragon boating is a Chinese traditional entertainment. As an aquatic sport to commemorate Qu Yuan, a patriotic poet in ancient China, it is usually held in festivals, which can be traced back to two thousand years ago. 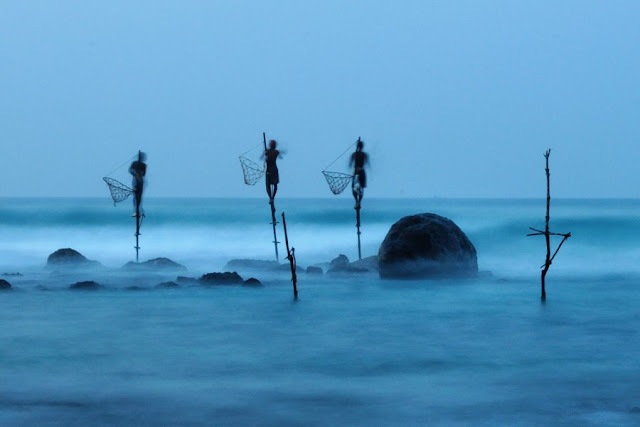 Honourable Mention:
‘Stilt Fishing’, Ulrich Lambert
Stilt fishing is a typical fishing technique only seen in Sri Lanka. The fishermen sit on a cross bar called a petta tied to a vertical pole planted into the coral reef. This long exposure shot shows how unstable their position is. 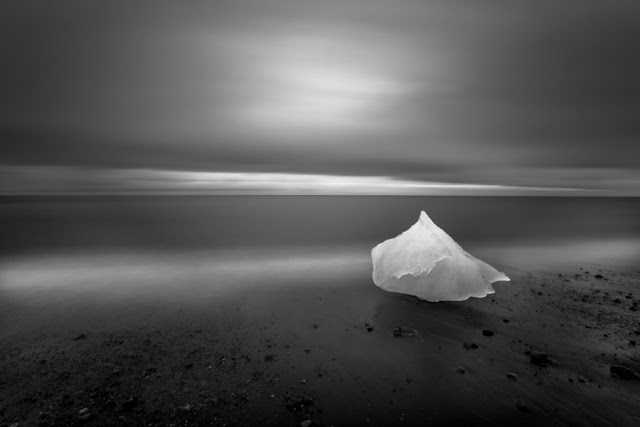 Honourable Mention:
‘East of Iceland’, Eric Guth
Glacial ice washes ashore after calving off the Breiðamerkurjökull glacier on Iceland's eastern coast. During the waning light of summer this image was created over the course of a 4 minute exposure while the photographer backlit the grounded glacial ice with a headlamp for 2 of those 4 minutes. 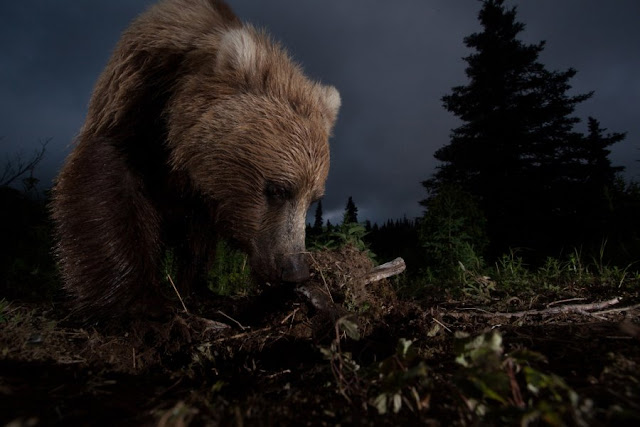 Honourable Mention:
‘’Ursus arctos horribilis’, Jason Ching
This photo of a wild, Alaskan, brown bear digging on a game trail was taken with a home made motion controlled triggering device hooked up to my DSLR. 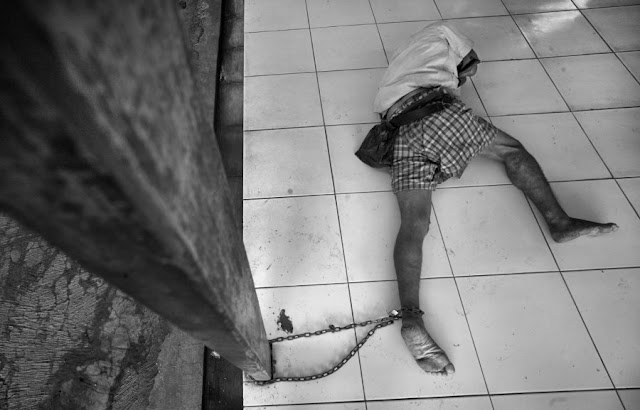 Honourable Mention
‘Captive’, Wendell Phillips
Yayasan Galuh Rehabilitation Center is an impoverished mental health facility based in Bekasi, Indonesia that hosts over 250 patients. Most come from poor families no longer interested in managing their condition, or are unable. Some patients are homeless, deposited after being taken off streets by police The only medical treatment received is for skin conditions. No assessments, psychotherapy or psychiatric medications is available. Over one third of the patients are shackled in chains. These measures are implemented to those thought to be violent, uncontrollable and dangerous.