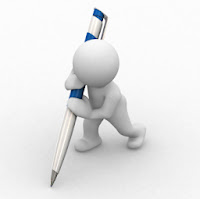 Some emails received from Byters . . . (thanks people)

Kerrie and the Great White Fleet:

Following on from your bytes about the 1908 visit to Sydney of the Great White Fleet I realised their were 4 streets in Five Dock that took their names from some of the ships in this fleet. They are Connecticut, Illinois, Minnesota and New Jersey. Connecticut and Illinois run off Ramsay Road. Minnesota and New Jersey run off Henley Marine Drive into Connecticut. I remember reading about the origins of the names when my kids were doing a school history project.

For those readers not familiar with Five Dock, it is a suburb located about 7 kilometres west of the Sydney CBD. The name Five Dock dates back to the days when Sydney was first settled in 1788 and refers to 5 water worn indentations in the bay on the Parramatta River in that particular area. It resulted in the name Five Docks and Five Dock being applied to that location, with the latter eventually becoming the preferred version. The name is believed to have been in use as early as 1797. In 1806 Governor King granted land in that area to Surgeon John Harris, who ended up with a farm he called Five Dock Farm. It included the areas of the present day suburbs of Five Dock, Wareemba, Russell Lea, Rodd Point, Abbotsford, Chiswick and Drummoyne. Agitation by some local residents for a change of name resulted in a local referendum in 1922. The locals voted to keep the name and it has so remained ever since. As Kerrie points out, some of the street names are named after Great White Fleet ships that visited Sydney in 1908.

Kara and the Lusitania:

Forgive me Otto but am I the only one skeptical about the Lusitania note? If the note ends abruptly, which in the circumstances of it being written, implies the worst, how then did it end up in a bottle?

The expression on the face of the Auschwitz survivor, speaks volumes. That particular message must have stirred some truly haunting memories that no doubt were never far from the surface.

I was also dubious in that I was unable to locate the name of the writer, the finder or the date. Apparently there are different versions of this story: the letter’s content varies and was either picked up by a fisherman at sea, or found on a beach. Although the unfinished ending can be put down to the lack of time to finish, let’s put this one into "Dubious Until Confirmed” category. 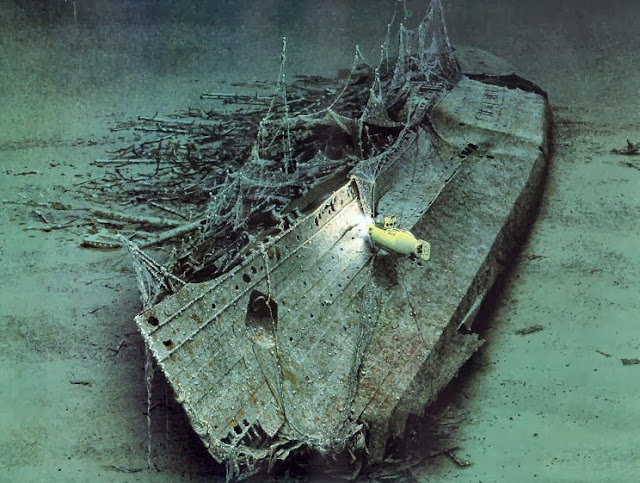 Thought you might find this interesting. I did! Knowing you, you probably know about the arrows already...but just in case. Checked it out on Snopes and it is true!

Thanks for all your Bytes.

This is what Nadia sent:

These Really Exist: Giant Concrete Arrows That Point Your Way Across America… 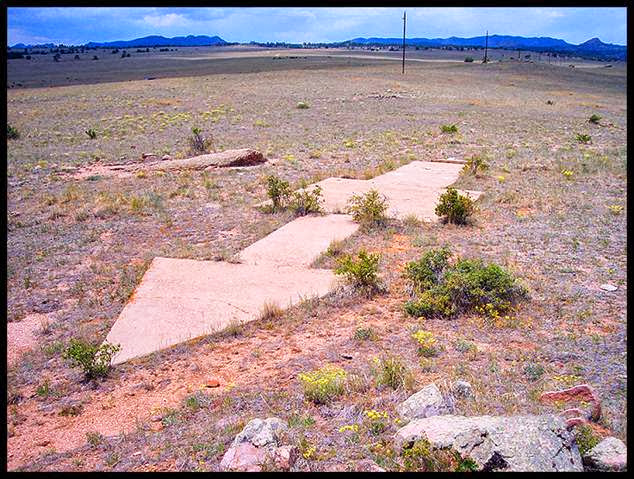 Every so often, usually in the vast deserts of the American Southwest, a hiker or a backpacker will run across something puzzling: a large concrete arrow, as much as seventy feet in length, sitting in the middle of scrub-covered nowhere. 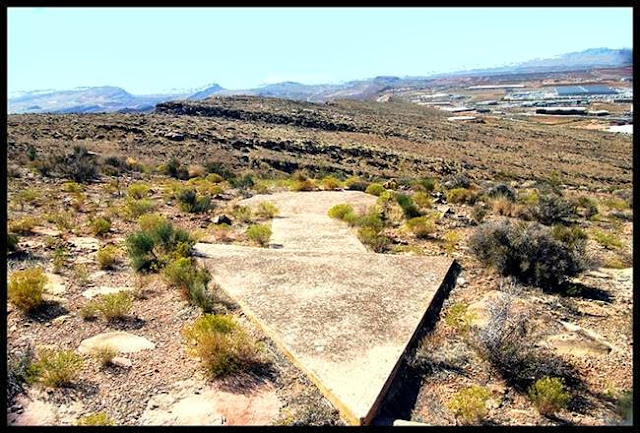 What are these giant arrows? Some kind of surveying mark? Landing beacons for flying saucers? Earth’s turn signals? 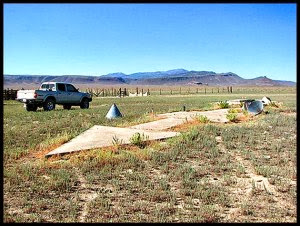 On August 20, 1920, the United States opened its first coast-to-coast airmail delivery route, just 60 years after the Pony Express closed up shop. There were no good aviation charts in those days, so pilots had to eyeball their way across the country using landmarks. This meant that flying in bad weather was difficult, and night flying was just about impossible.

The Postal Service solved the problem with the world’s first ground-based civilian navigation system: a series of lit beacons that would extend from New York to San Francisco. Every ten miles, pilots would pass a bright yellow concrete arrow. Each arrow would be surmounted by a 51-foot steel tower and lit by a million-candlepower rotating beacon.

(A generator shed at the tail of each arrow powered the beacon.) 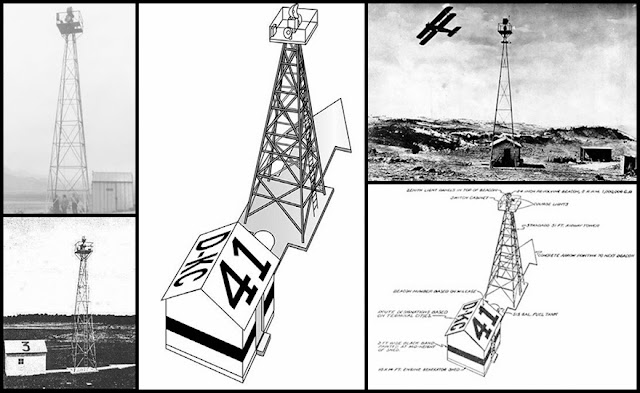 Now mail could get from the Atlantic to the Pacific not in a matter of weeks, but in just 30 hours or so.

Even the dumbest of air mail pilots, it seems, could follow a series of bright yellow arrows straight out of a Tex Avery cartoon.

By 1924, just a year after Congress funded it, the line of giant concrete markers stretched from Rock Springs, Wyoming to Cleveland, Ohio. The next summer, it reached all the way to New York, and by 1929 it spanned the continent uninterrupted, the envy of postal systems worldwide. 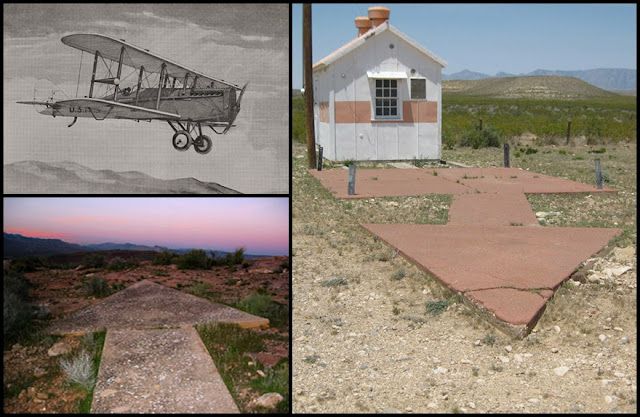 Radio and radar are, of course, infinitely less cool than a concrete Yellow Brick Road from sea to shining sea, but I think we all know how this story ends. New advances in communication and navigation technology made the big arrows obsolete, and the Commerce Department decommissioned the beacons in the 1940s. The steel towers were torn down and went to the war effort.

But the hundreds of arrows remain. Their yellow paint is gone, their concrete cracks a little more with every winter frost, and no one crosses their path much, except for coyotes and tumbleweeds.

But they’re still out there.

I am indebted to Nadia for bringing this to my attention. I had not seen or heard of it before and it is fascinating.

Some more information and items about the Transcontinental Airmail Route

Posted by BytesMaster at 2:32 AM