It's that time of the week again, Funny Friday, and seeing as how we have been posting about matters canine (with a few more to come), what better topic to finish off the week . . . 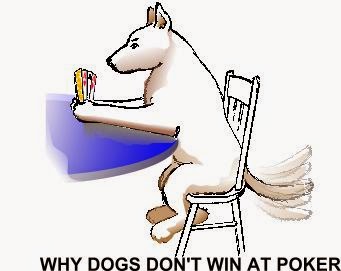 I saw a dog in a cage the other day with a sign saying "I bite", and I thought, that's very interesting dog, but that's not the most important thing about you, you should make a sign saying "I make signs". 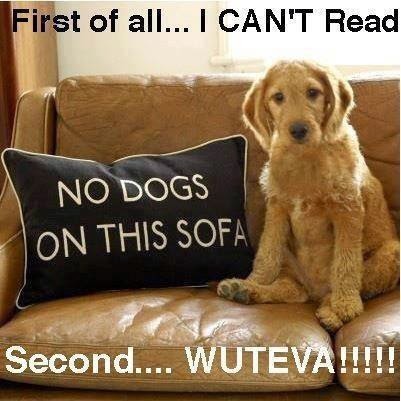 After accidentally eating a fly, in the vein of the nursery rhyme, I ate a spider, a bird, a cat, a dog, a goat, a cow and a horse. Or, as it's more commonly known, a kebab. 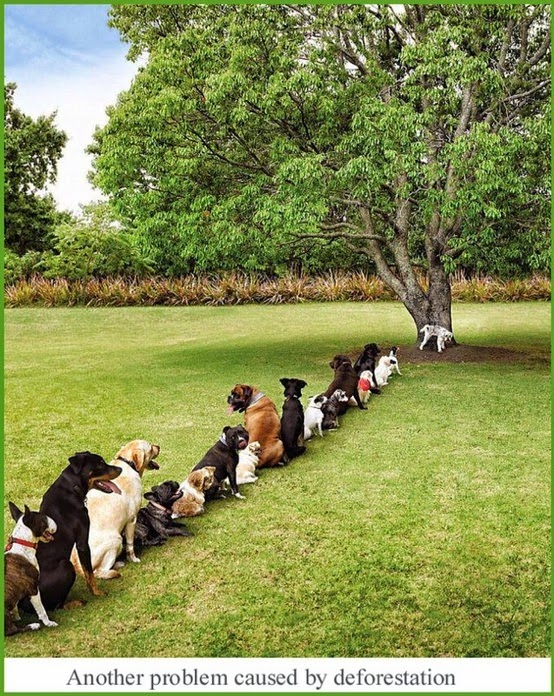 Two Scottish nuns have just arrived in the USA by boat and one says to the other, "I hear that the people in this country actually eat dogs."

"That’s odd," her companion replies, "but if we shall live in America, we might as well do as the Americans do."

Nodding emphatically, the mother superior points to a hot dog vendor and they both walk towards the cart. "Two dogs, please," says one.

The vendor is pleased to oblige, wraps both hot dogs in foil, and hands them over the counter. Excitedly, the nuns hurry to a bench and begin to un-wrap their ‘dogs’.

The mother superior begins to blush and, then, staring at it for a moment, leans to the other nun and whispers cautiously, "What part… did you get…?" 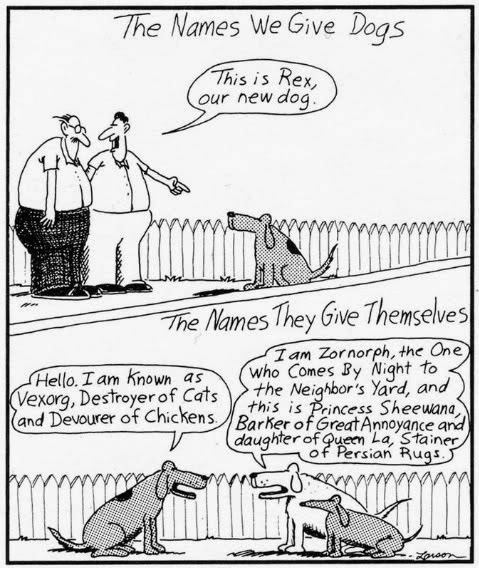 * * * * * * * *
A wealthy man decided to go on a safari in Africa. He took his faithful pet dachshund along for company. One day, the dachshund starts chasing butterflies and before long the dachshund discovers that he is lost.

So, wandering about, he notices a leopard heading rapidly in his direction with the obvious intention of having him for lunch.

The dachshund thinks, "OK, I’m in deep trouble now!" Then he noticed some bones on the ground close by, and immediately settles down to chew on the bones with his back to the approaching cat. Just as the leopard is about to leap, the dachshund exclaims loudly, "Boy, that was one delicious leopard. I wonder if there are any more around here."

Hearing this, the leopard halts his attack in mid-stride, as a look of terror comes over him, and slinks away into the trees.

"Whew," says the leopard. "That was close. That dachshund nearly had me."

Meanwhile, a monkey, who had been watching the whole scene from a nearby tree, figures he can put this knowledge to good use and trade it for protection from the leopard. So, off he goes.

But the dachshund saw him heading after the leopard with great speed, and figured that something must be up.

The monkey soon catches up with the leopard, spills the beans and strikes a deal for himself with the leopard. The leopard is furious at being made a fool of and says, "Here monkey, hop on my back and see what’s going to happen to that conniving canine."

Now the dachshund sees the leopard coming with the monkey on his back, and thinks, "What am I going to do now?" But instead of running, the dog sits down with his back to his attackers, pretending he hasn’t seen them yet … and, just when they get close enough to hear, the dachshund says…

"Where’s that damn monkey? I sent him off half an hour ago to bring me another leopard."

My dog kept chasing people on a bike.

So we took his bike off him.

Then he just sat in the garden and barked all day.

So we gave him his bike back.

Because his bark was worse than his bike.

(I know that that should have been in Corn Corner but trust me, the one below is worse). 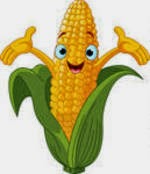 A three legged dog walks into a saloon in the American Wild West and says "I'm looking for the man who shot my paw."

Posted by BytesMaster at 3:09 AM