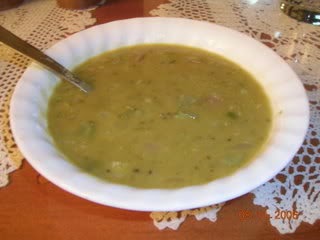 Has anyone ever heard the children’s nursery rhyme Pease Porridge Hot? I hadn’t until my wife, Kate, quoted it to me whilst serving her wonderful pea and ham soup. She was surprised that I hadn’t heard it before.

Apparently children clap with the words as follows, the clapping being at the same time as the words are spoken:

Although the origins of the rhyme are unknown, the name refers to a type of porridge made from peas and pease pudding, which is a thick Brit dish made with boiled legumes, mainly split pease, water salt, spices and often cooked with a bacon or ham joint.

Is anyone else acquainted with it? 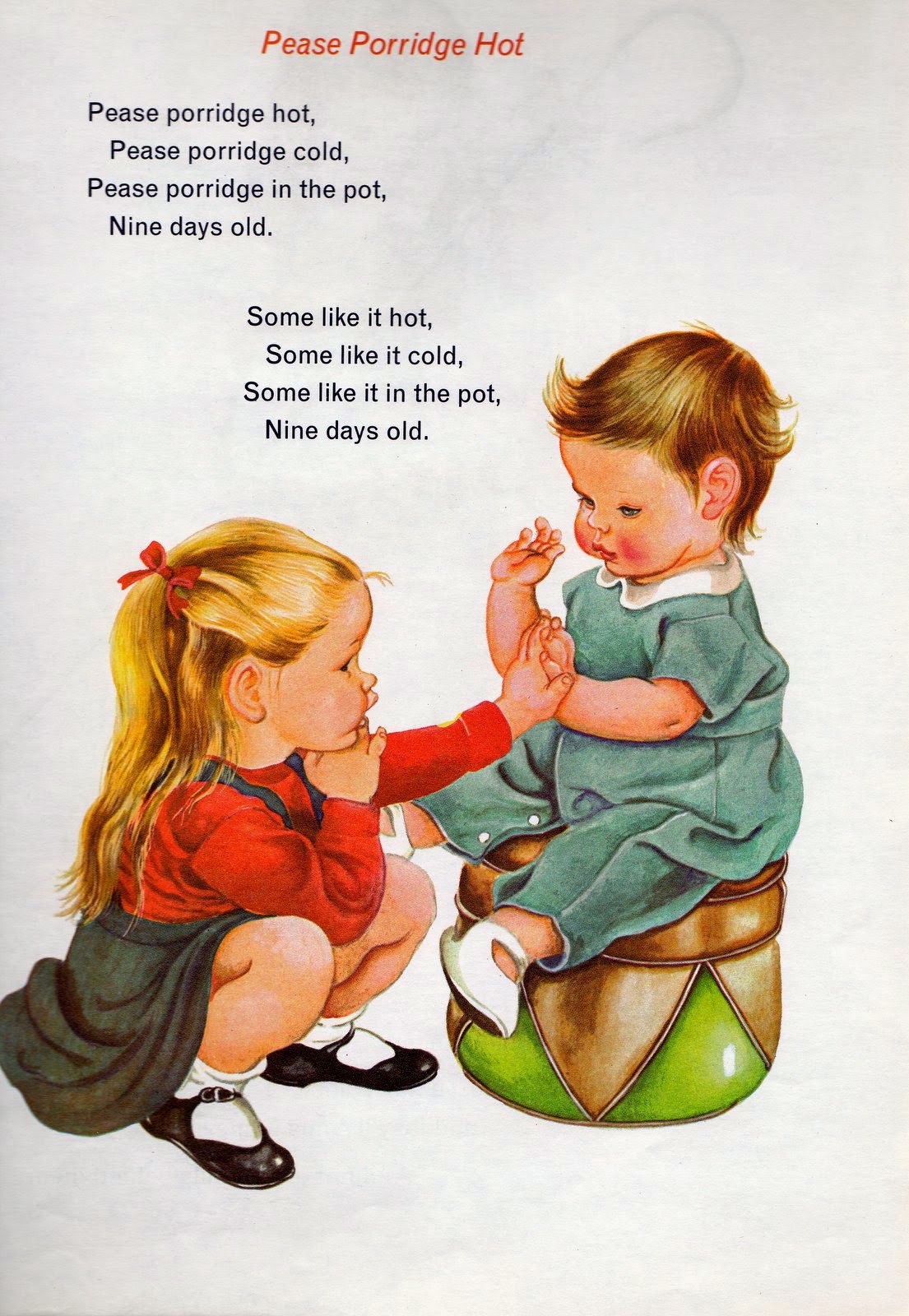 The leotard is named after Jules Leotard (1838 – 1870), a French acrobat and aerialist who developed the art of trapeze. Although he passed his law exams he chose instead to pursue a more dignified career of public performances at the Cirque Napoleon in his underwear. His invention of a one piece knitted performance outfit gave rise to the name leotard for such garments. Not only was its streamlining better and safer for performing, it also showed off his physique. Leotard was the inspiration for the song The Daring Young Man on the Flying Trapeze and died at the young age of 32 from an infectious disease, possibly smallpox. 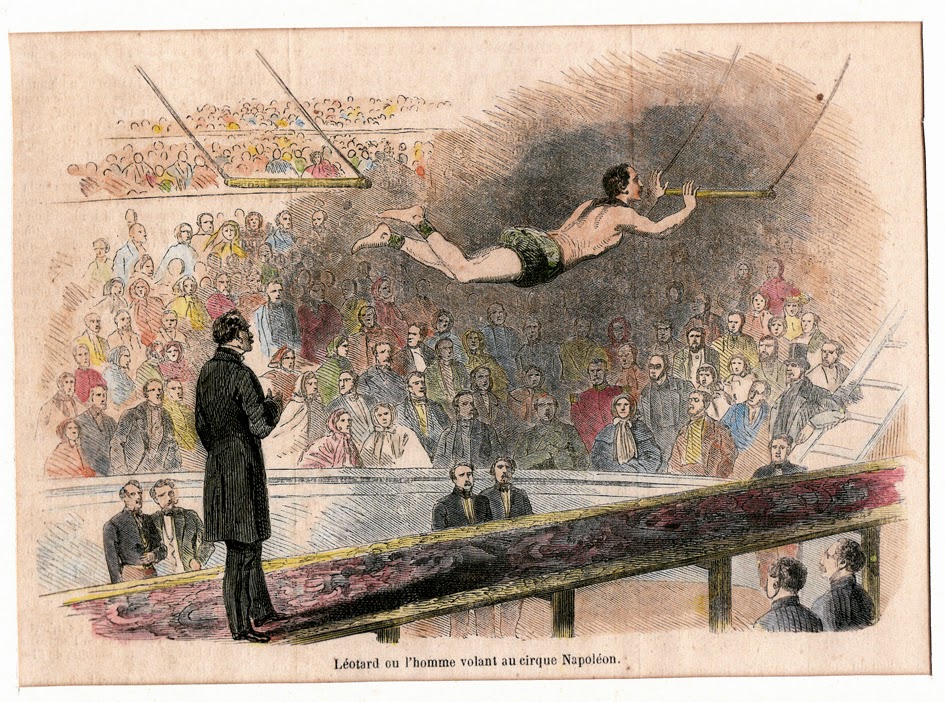