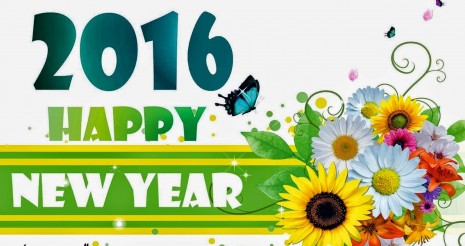 
After watching all the hundreds of tons of fireworks on the telly on New Year’s Eve, in my excitement I forgot to turn off the standby button on the TV.

The wife is going out tonight.

"See you next year!" she merrily shouted as she left the door.

Americans are so stupid!

Did you know they aren't celebrating New Year until 8 'o' clock tomorrow morning!

One of my resolutions is to take more risks. 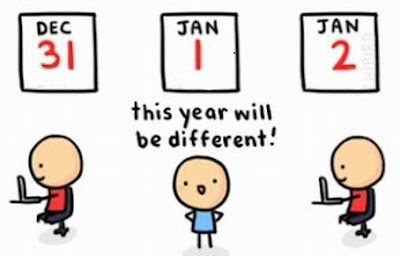 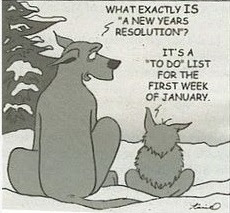 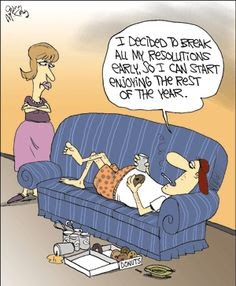 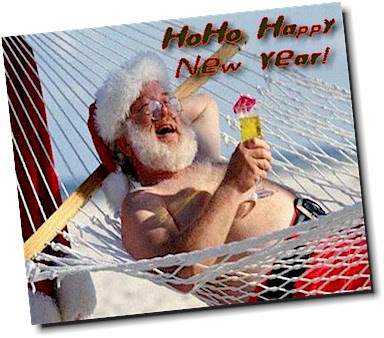 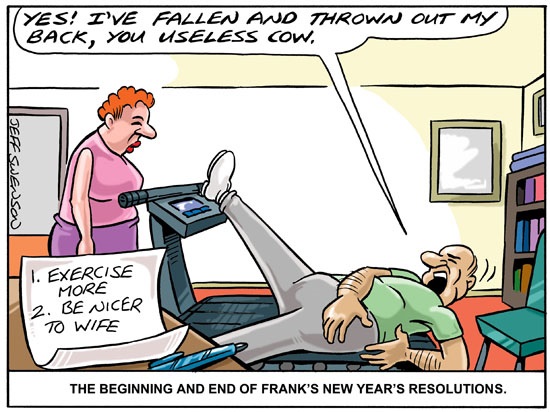 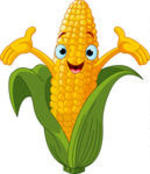