I know that we have passed the dates below but the information remains interesting.
______________
November 6: Marooned Without a Compass Day

About:
No one seems to know much about this celebratory day. Some suggest that it is an opportunity to consider where you are, where you are going and where you want to go. 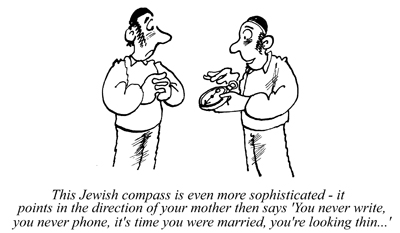 Origin:
Adolphe Sax, the inventor of the saxophone, was born on November 6, 1814. A Belgian instrument maker, he was granted a patent for it in 1846. 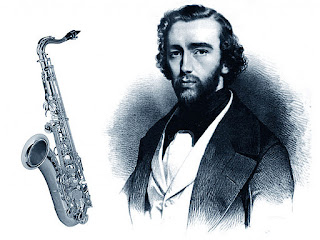 No one knows the origin of the day.

About:
Not everyone likes the sax, even if it is a great jazz instrument. One who does . . . 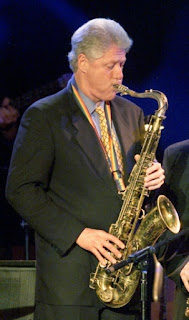 A story of one who doesn't . . .
There is a man on a boat that is in a shipwreck. The boat crashes on a jungle island and the man is greeted by natives. In the distance, he hears the sound of drums. He asks what the drums are for and the chief answers, "The drums must not stop." The man is forced to stay the night in the natives’ village. All through the night, the drums keep on going so he got no sleep at all during the night. He got up in the morning and went to the chief again, begging him to know why the drums couldn't stop. The chief answered, "Because, when drum solo stop, sax solo start."
______________ 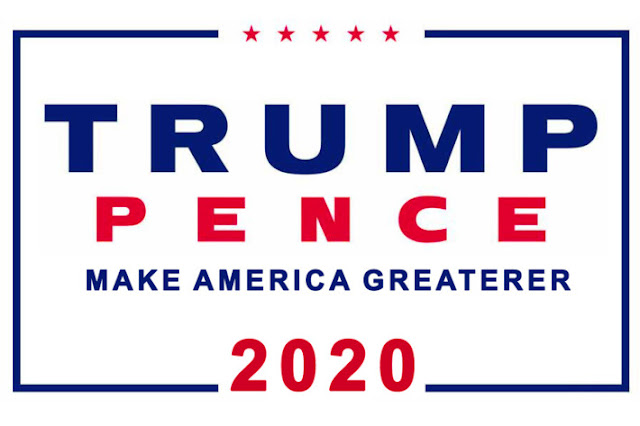 Bittersweet chocolate is a sweeter form of dark chocolate. Unlike milk chocolate, it has no milk. It is darker, and richer than most other chocolates, and is the most popular chocolate for baking.

Bittersweet Chocolate with Almonds Day celebrates . . . dark, bitter chocolate and toasted almonds. This is one of the oldest recipes involving chocolate known in the English-speaking world, featuring as the only chocolate dish in an 18th-century cookbook.

Studies have shown that the tannins in dark chocolate and the various fatty acids in almonds have many health benefits.

About:
Diwali Day is the first day of a five day Hindu holiday celebration. It is a festival of lights, one of the major Hindu holidays of the year. Diwali Day originated in India as a harvest festival. It is now celebrated by Hindus throughout the world. It is also called "Dipwali".

Diwali Day signifies the victory of:
Light over darkness
Good over evil
Knowledge over ignorance
Hope over despair

Diwali Day Customs and Activities:
Participate in family prayer.
People clean up home, office and workplace.
Dress up in new clothes. If you don't have new clothes, dress up in your best clothes.
Light lamps and candles.
Celebrate with fireworks. 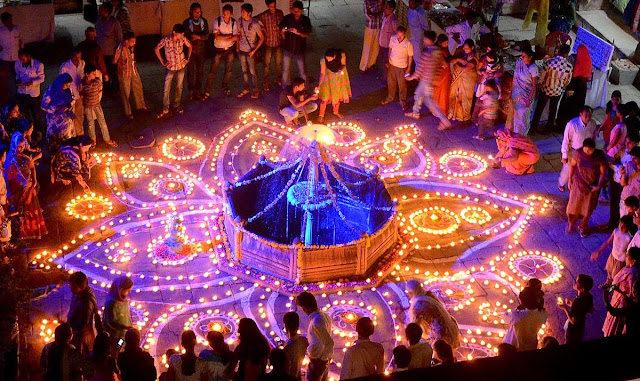 Origin:
Cook Something Bold Day is a copyrighted holiday. It was created and is provided by Wellcat.com

About:
Cook Something Bold Day, also known as Cook Something Bold and Pungent Day and Try a New Recipe Day, is, according to Wellcat.com, designed to encourage us to cook something bold and daring, that will fill up the house with warm, "homey" odours. 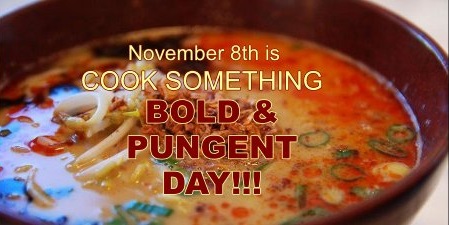 About:
Dunce Day celebrates the term "Dunce" and dunce caps. 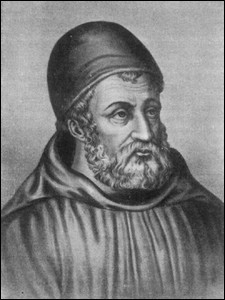 Duns Scotus’s works on logic, theology, and philosophy were accepted textbooks in the universities from the fourteenth century.The followers of Duns Scotus were called the Dunses, Dunsmen, or Scotists. One theory holds that when in the sixteenth century the Scotists argued against Renaissance humanism, the term duns or dunce became, in the mouths of the Protestants, a term of abuse and a synonym for one incapable of scholarship.

Dunces are often comedically shown wearing paper cone hats, known as dunce caps with the word "dunce" or "dumb", or simply a capitalized "D" on them. Schoolchildren were sometimes compelled to wear a dunce cap and to sit on a stool in the corner as a form of humiliating punishment for misbehaving or for failing to demonstrate that they had properly performed their studies.

According to The Straight Dope, Duns Scotus recommended the wearing of conical hats to stimulate the brain – so-called "thinking caps. However, the Oxford English Dictionary records that the term "dunce cap" itself did not enter the English language until after the term "dunce" had become a synonym for "fool" or "dimwit". In fact, "dunce cap" is not recorded before the 1840 novel The Old Curiosity Shop by Charles Dickens.

There was a positive side to the use of dunce caps: it motivated the wearer to learn more so he could be rid of the cap.

How to celebrate Dunce Day? Beats me. 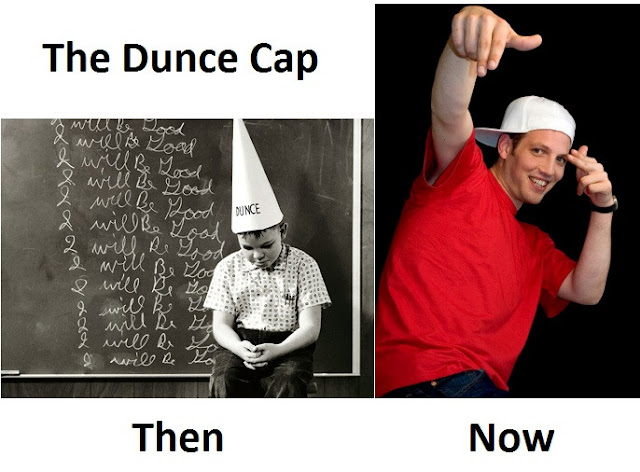 Posted by BytesMaster at 3:48 AM