Location:
Located in the local government area of Canterbury-Bankstown and located 22 kilometres south-west of the Sydney CBD, Birrong shares its postcode of 2143 with neighbouring suburbs Regents Park and Potts Hill.

Name origin:
The word “birrong” is aboriginal for star and was adopted as the suburb’s name in 1927. 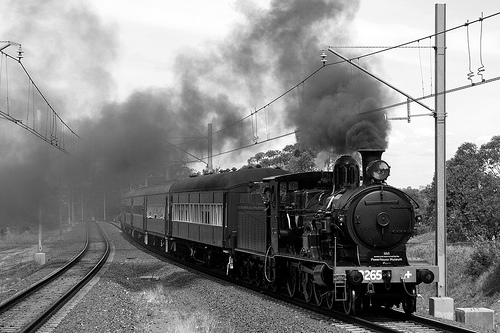 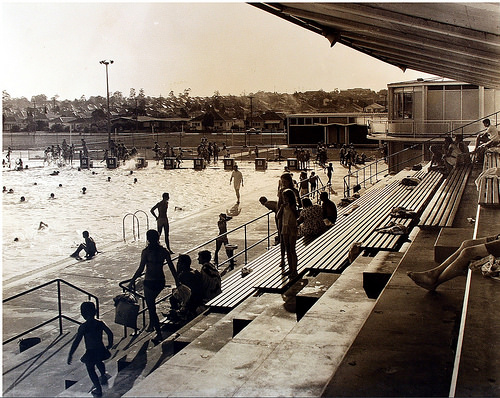 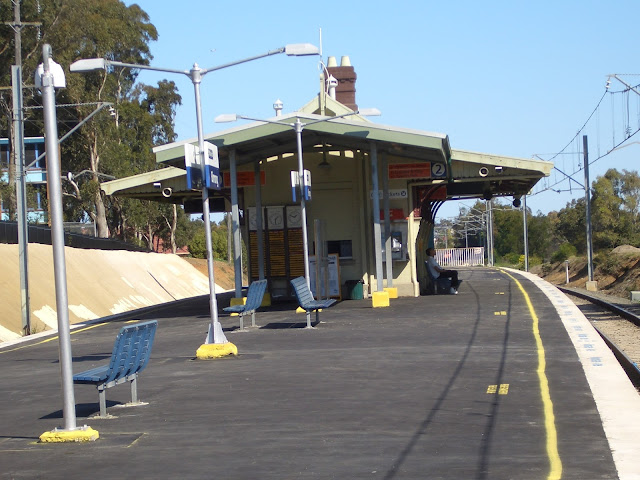 Location:
Blackett is located 48 kilometres west of the Sydney CBD in the local government area of the City of Blacktown.

Location:
Blacktown is a suburb in the City of Blacktown, located 34 kilometres west of the Sydney CBD.

In 1819 Governor Lachlan Macquarie granted land to two indigenous men, Colebee and Nurragingy as payment their service to The Crown, for showing the passage over the Blue Mountains and for assisting in dealing with Aboriginal issues.

A few years later in 1823, the Native Institution (a school for Aboriginal children) was moved from Parramatta to the site where Richmond Road meets Rooty Hill Road North (this intersection is now in the suburbs of Oakhurst and Glendenning) which was named "The Blacks Town". The institution was then known as Black Town Native Institute and it was synonymous with the stolen generation. Although the institution closed in 1833, the road heading out to the internment camp became known as the Black Town Road. In 1860 the Railway Department gave the name of Black Town Road Station to the railway station at the junction of the railway and the Black Town Road, with the name shortening to Blacktown by 1862.

There have been calls from time to time to change the name in that, being based on race, it is offensive.  These have not been successful, being resisted by most of the residents and by the indigenous groups, who see the name as a link to their history. 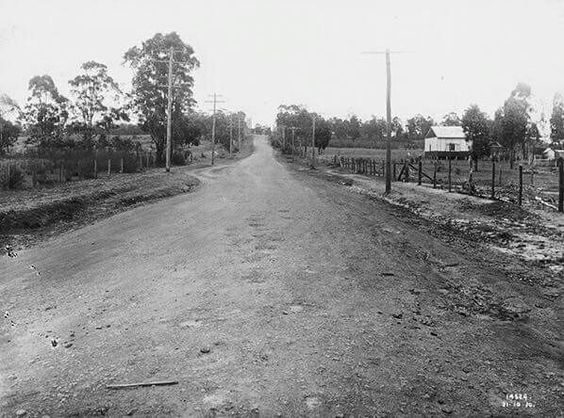 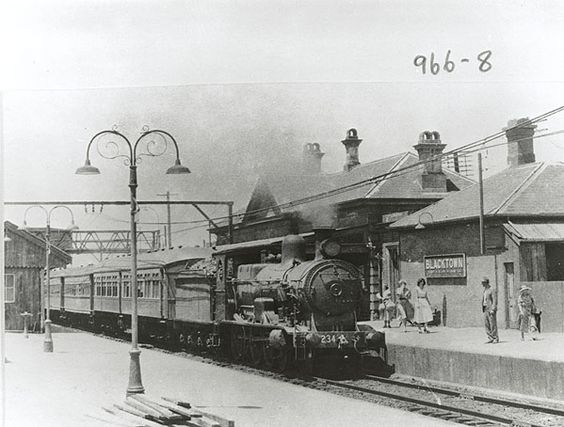 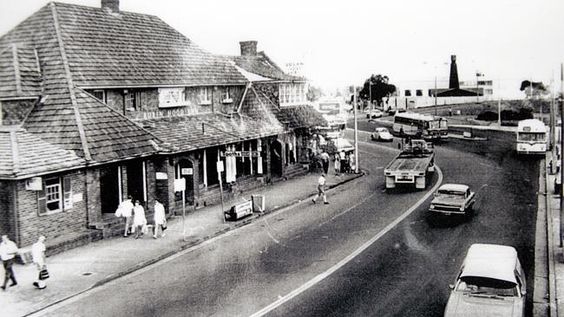 The Robin Hood Hotel, early 1970’s. I recall that the milk bar next door, which made great hamburgers, was called the Maid Marian. 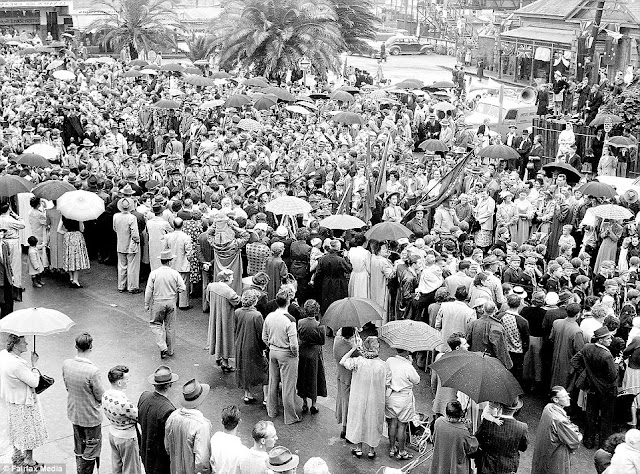 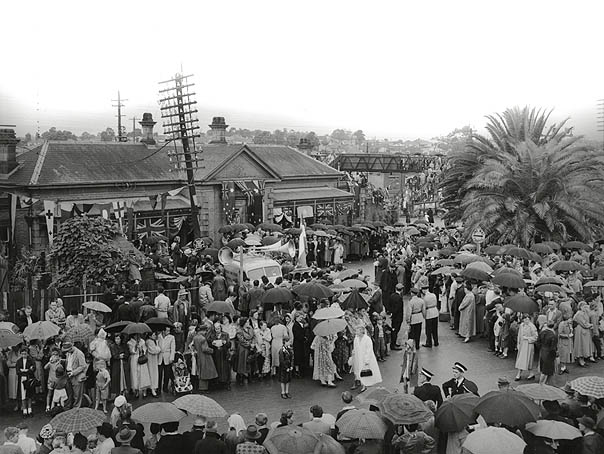 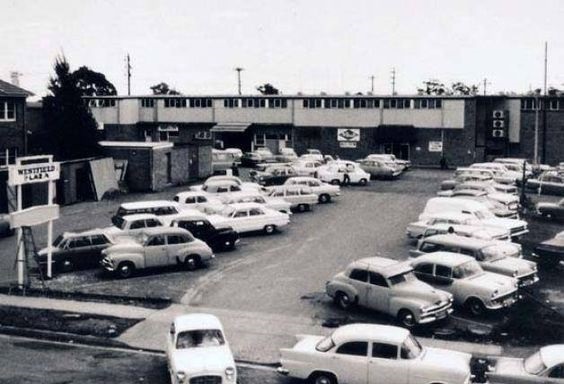 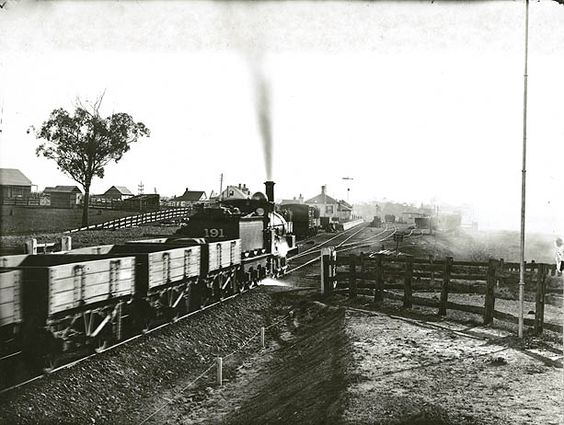 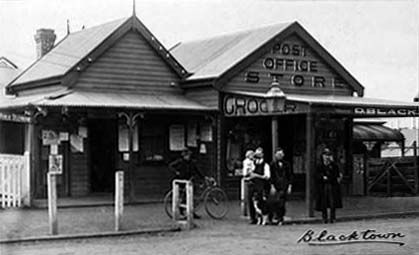 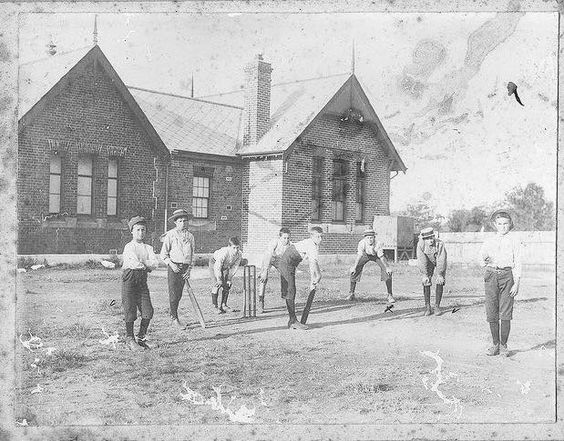 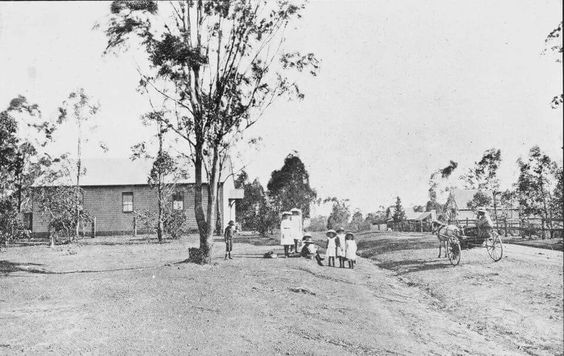 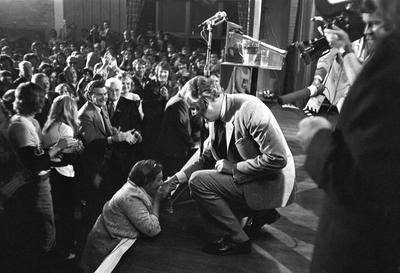 Two future prime ministers: Gough Whitlam at Blacktown's Bowman Hall in 1972 after delivering his “It’s time” campaign launch speech. Bob Hawke is pictured at the front of the crowd.

Men and Women of Australia!

The decision we will make for our country on 2 December is a choice between the past and the future, between the habits and fears of the past, and the demands and opportunities of the future. There are moments in history when the whole fate and future of nations can be decided by a single decision. For Australia, this is such a time. It’s time for a new team, a new program, a new drive for equality of opportunities: it’s time to create new opportunities for Australians, time for a new vision of what we can achieve in this generation for our nation and the region in which we live. It’s time for a new government – a Labor Government. 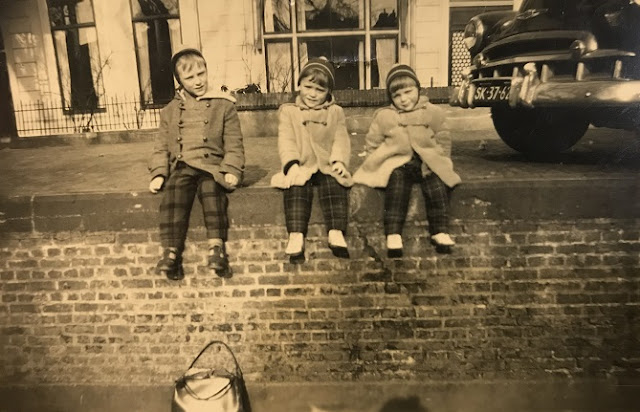 My brothers and I in De Hague,Holland, before we left for Asutralia. Me on the left, hans in the middle and Rudy (Rudolph) on the right. 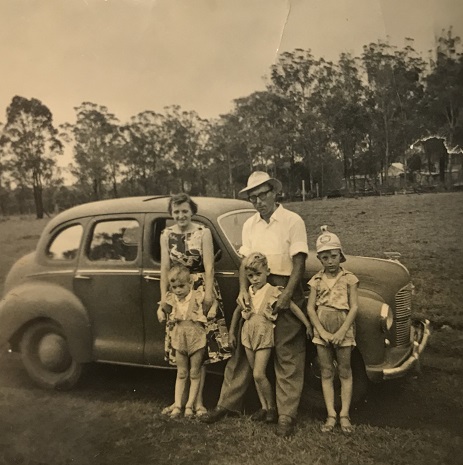 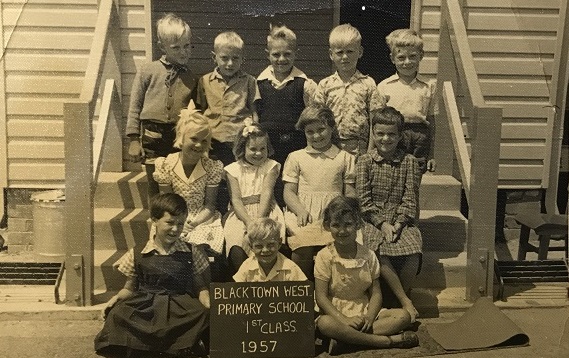 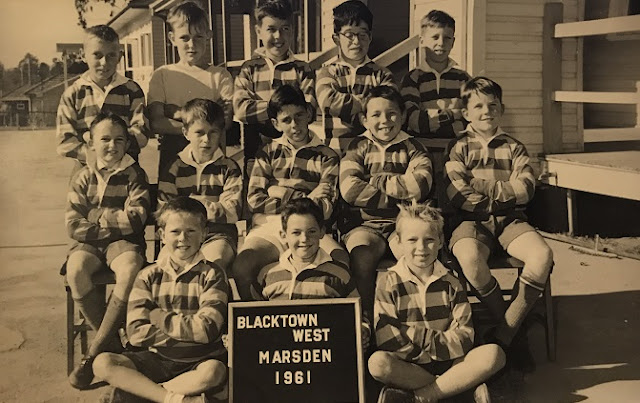 Primary School sports team photo, me without the guernsey, they had run out. 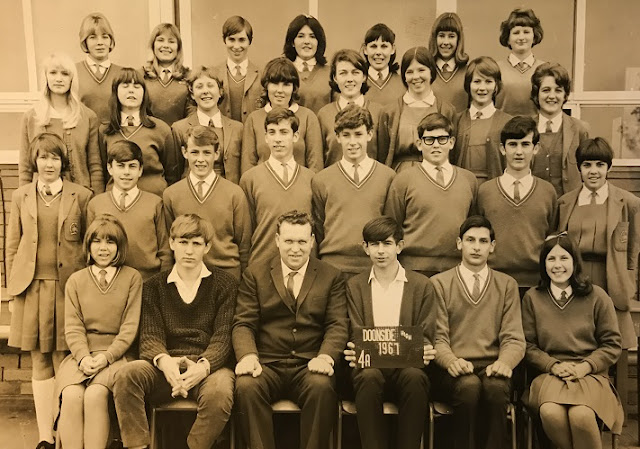 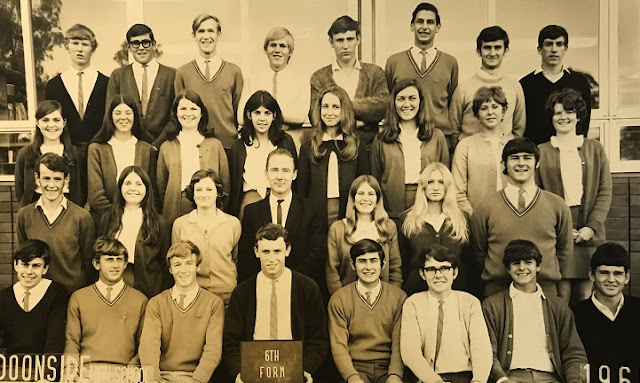