Time for some more old Sydney pics. . .
Does anyone else have a fascination for old photographs, to look back at moments frozen in time and realise hwo much things have changed, to wonder what they will look like in the future?  Or to see old photos of people and wonder who they were, what became of them, whether they had happy lives or sad... I know Byter Carla does because she has mentioned to me that the vintage pics are some of her favourite items.
It’s even more fascinating when the photographs are of scenes that we know well.
Because the photographs are all local, an apology to overseas subscribers who will not know the locales depicted.  They are quite well known areas in Sydney for the locals.  I will do an overseas selection in the near future.
Click on the photographs to enlarge.  Although not all will increase in size, some of the ones below will enlarge to a significant extent and are worth looking at in greater detail.
Return with us now to those thrilling days of yesteryear. 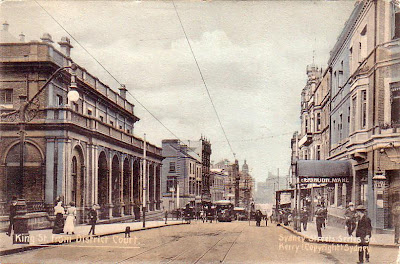 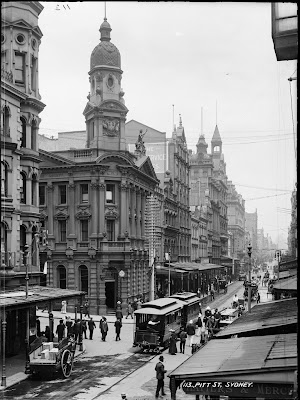 Corner Pitt Street and King Street, Sydney, c 1900
Some points to note:
The Australian coat of arms on the tower of the central building
Electric trams
Horses and carts
No cars 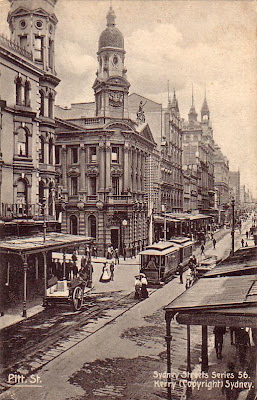 Another pic of the same location, same period 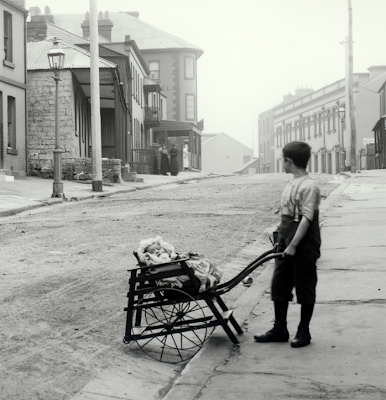 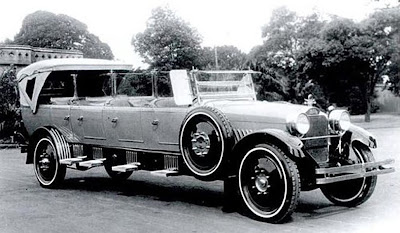 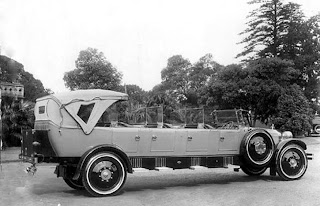 The above car was built in 1922 by Smith & Waddington in Camperdown, Sydney, New South Wales.  It is built on a truck chassis and Smith & Waddington constructed the body.  The body type is called a Charabane, the same name used for open bodywork buses at the time.  The vehicle had room for 15 and was used by one Mr Day for NSW Tourist Bureau excursions and adventures in the wild.

Posted by BytesMaster at 5:59 AM