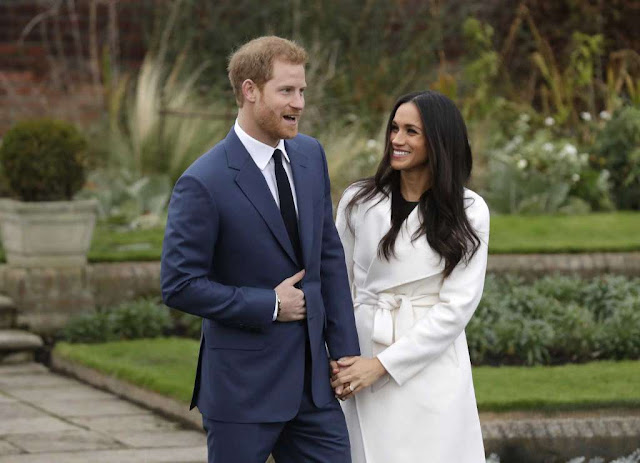 And a big Congrats to Prince Harry and Meghan Markle on their engagement.

Do The Spare and Spouse remind anyone else of Downton Abbey: the titled Brit who weds an American wife and they live in a stately English home? Wouldn’t that make a great TV series to follow on from Downton. There could even be stories about his mother, his war service, his Invictus Games involvement. . . just remember, I thought of it first.  Megh
an could even play herself, she's an actress after all.

Female hearts everywhere missed a beat, I am led to believe. At least as far as my daughter’s text message is anything to go by: “Lucky bitch.” I used to drum into my daughter when she lived in England that she was not to get involved if she ever met Harry, that I didn’t want to be in the magazines and have photographers on my doorstep because my daughter had hooked up with Harry, even if she was wild about him. Hey, it could have happened, the Crown Prince of Denmark married a girl from Tasmania who he met in a pub in Sydney.

So here are some engagement items . . . 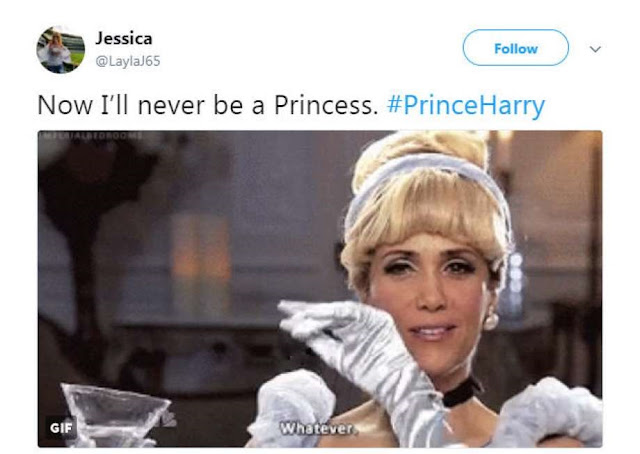 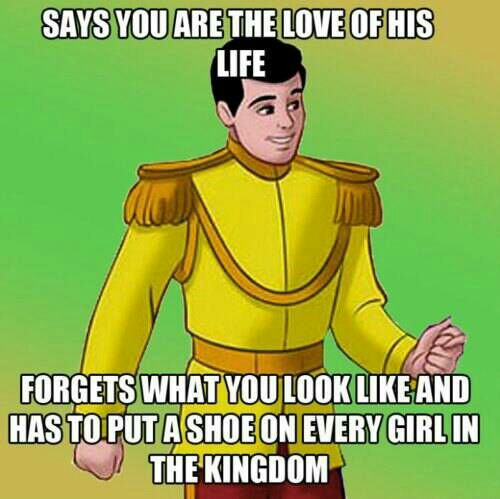 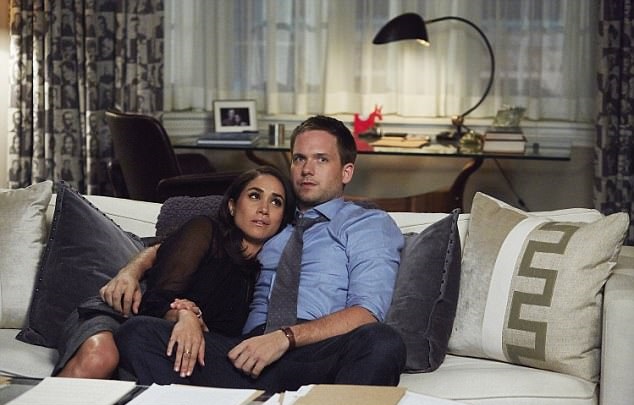 Thanks, Harry, for ruining Suits for me. 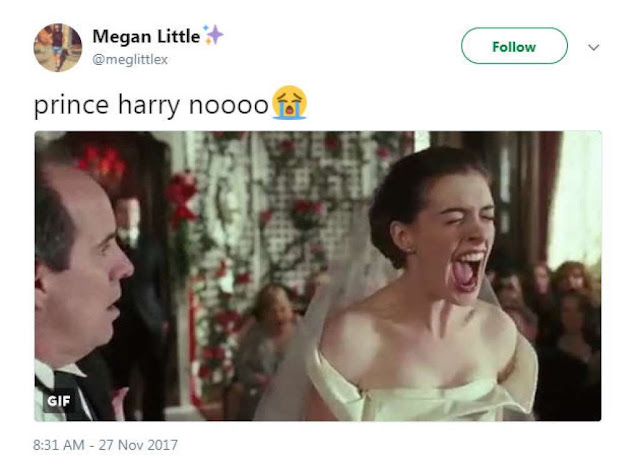 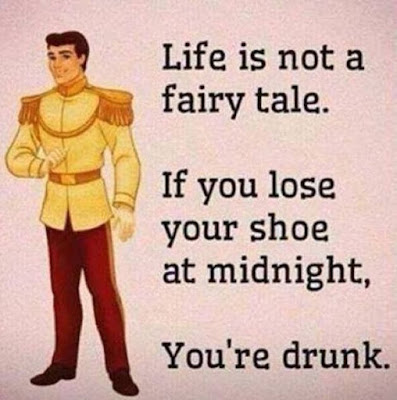 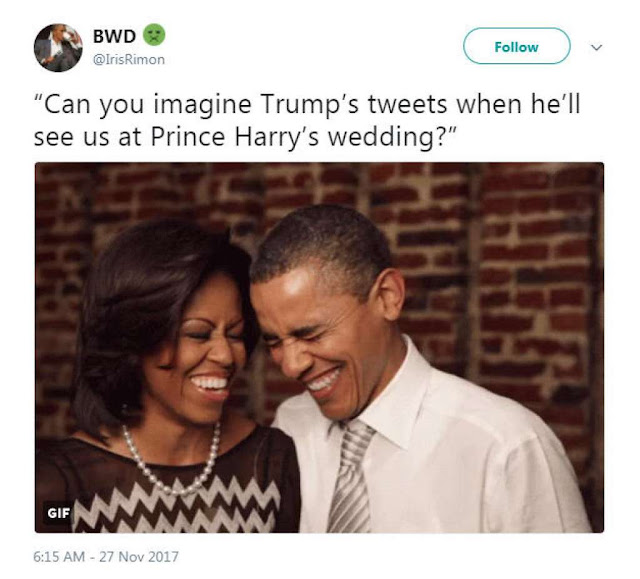 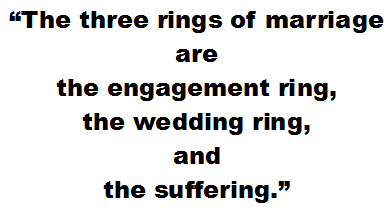 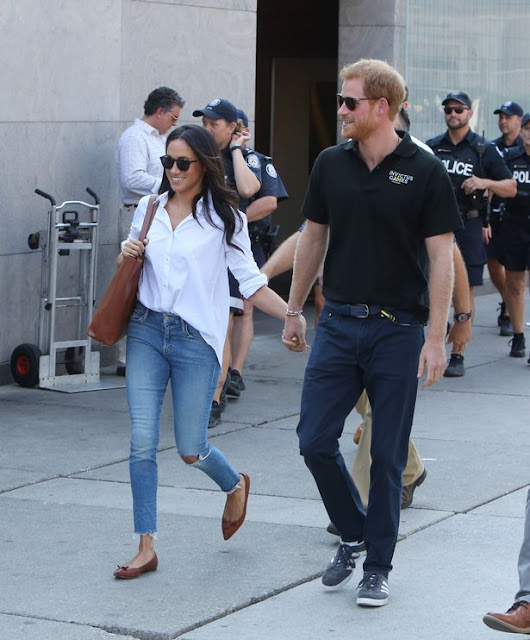 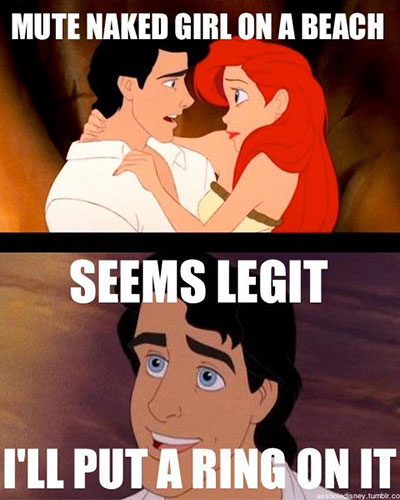 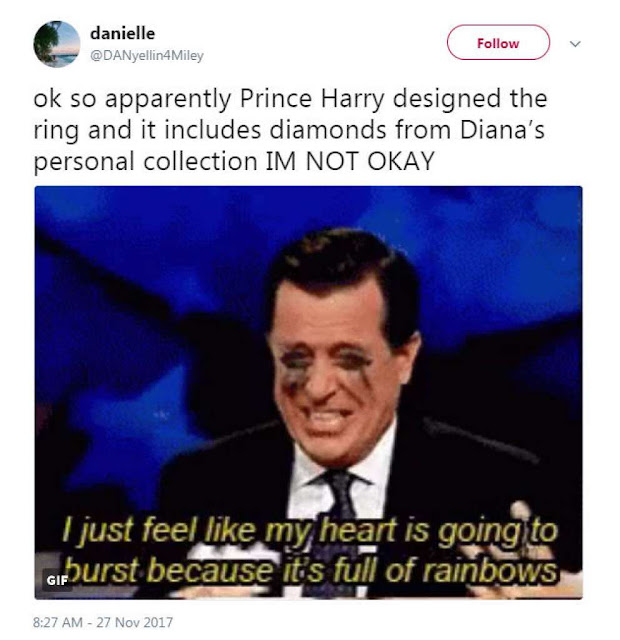 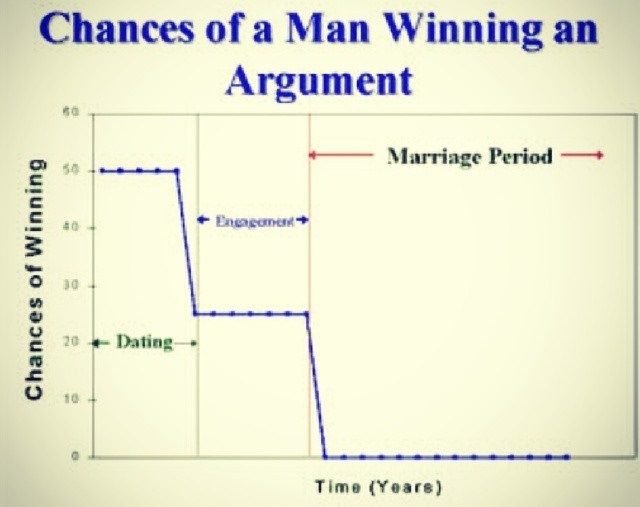 Despite my cynical and lighthearted posts above, it is delightful that the world can pause for a moment to share in the love of a young couple and to feel good for them and about them.  At a time when the current news often consists of terrorist attack and mass shooting body counts, divisive politics and sexual abuse allegations, Harry and Meghan's love is a ray of sunshine in a storm.  Onya, guys. 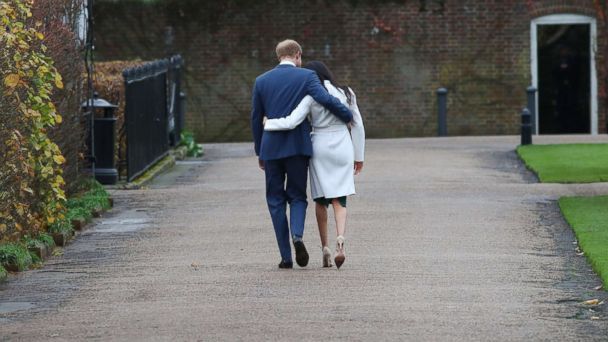 There once was a lady named Markle
Whose beau made her eyes sparkle.
“But know”, said Prince Harry
When he asked her to marry
“My family’s quite gran matriarchal.”

Posted by BytesMaster at 5:46 AM