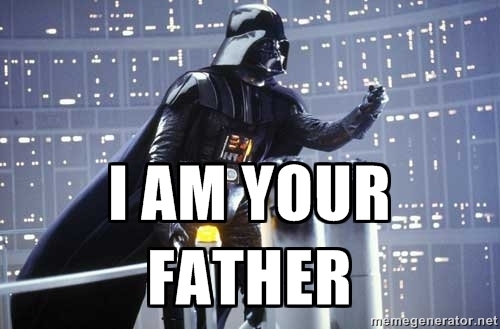 It’s Father’s Day in Oz today, unlike a lot of other countries throughout the world which celebrate the day variously in March, April and June.  So to all the Dads, Happy Father’s Day.

Anna Jarvis was the founder in 1908 of an official Mother’s Day in memory of her own mother, although in later years she was so pissed off at its commercialisation that she declared “ A printed card means nothing except that you are too lazy to write to the woman who has done more for you than anyone in the world. And candy! You take a box to Mother—and then eat most of it yourself. A pretty sentiment.”  In 1943, aged 77,  she began organising a petition to rescind Mother's Day but these efforts were halted when she was placed in the Marshall Square Sanitarium in West Chester, Pennsylvania. Ironically, people connected with the floral and greeting card industries paid the bills to keep her in the sanitarium.

Father’s Day was inaugurated in the early 20th century to complement Mother's Day by celebrating fathers and male parenting. Celebrations took place in various towns and communities from 1910 onward but, despite various attempts in the US to formally recognise such a day, that did not happen until much later.  In 1966, President Lyndon B. Johnson issued the first presidential proclamation honouring fathers, designating the third Sunday in June as Father's Day. Six years later, the day was made a permanent national holiday when President Richard Nixon signed it into law in 1972 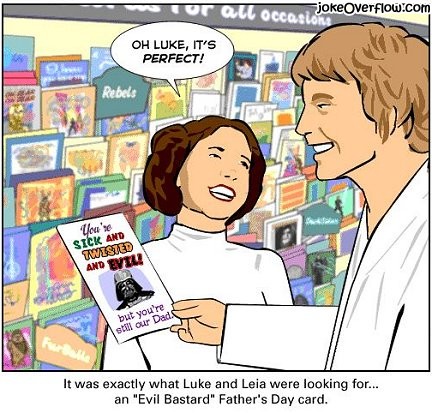 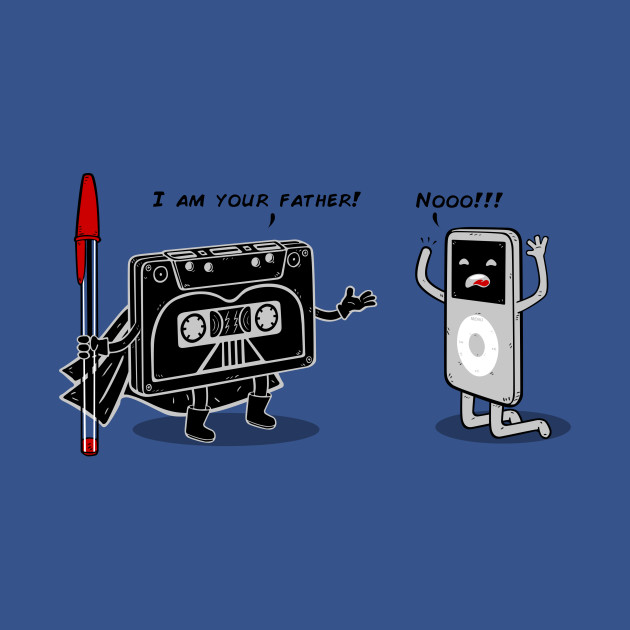 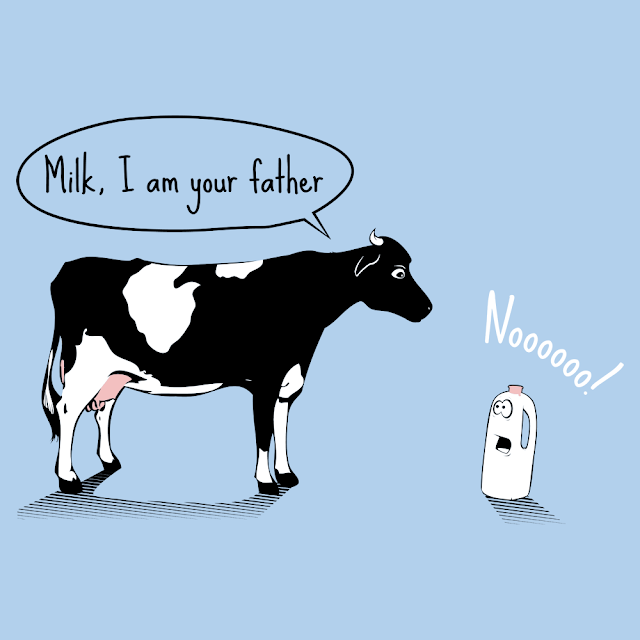 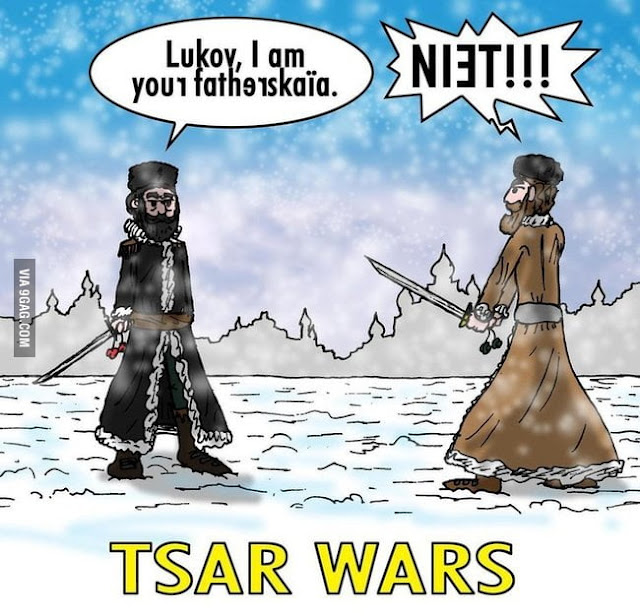 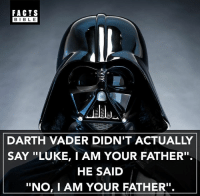 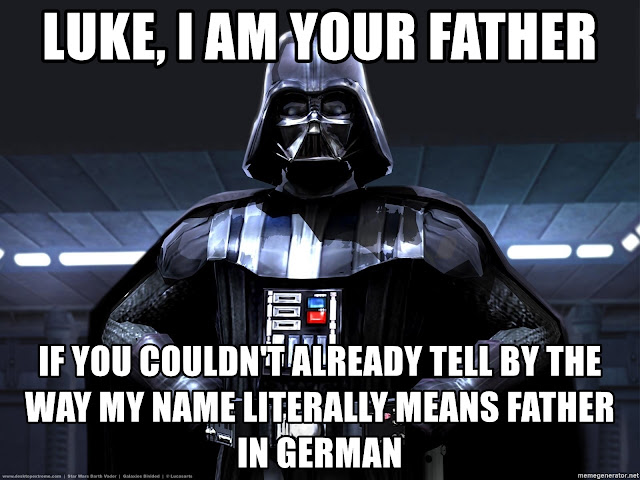 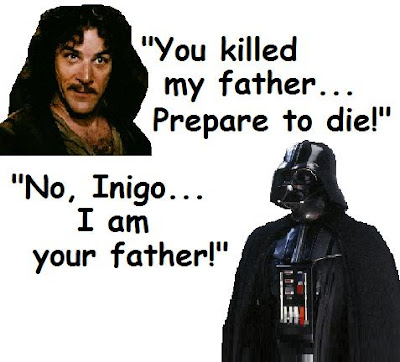 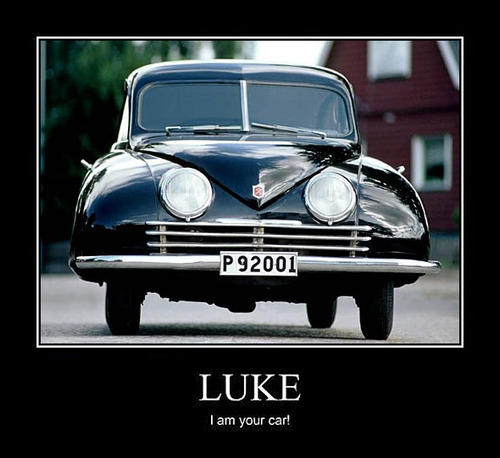 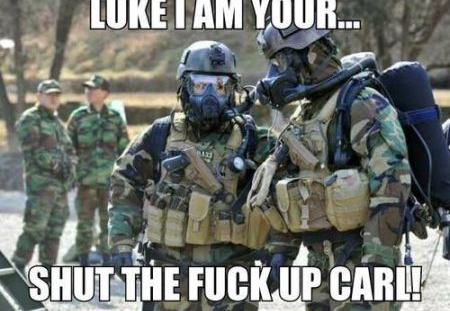 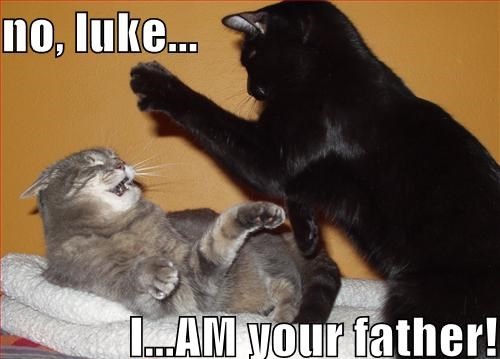 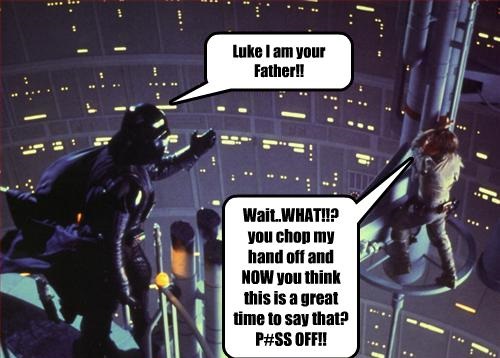 Posted by BytesMaster at 4:55 AM