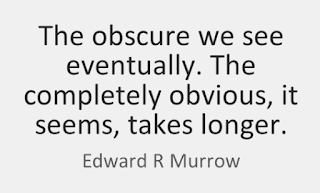 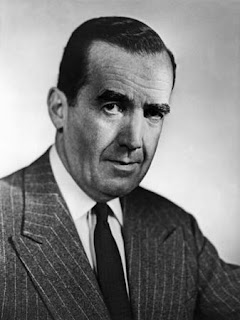 Edward Roscoe Murrow (1908 – 1965) was an American broadcast journalist and war correspondent. He first gained prominence during World War II with a series of live radio broadcasts from Europe for the news division of CBS. During the war he recruited and worked closely with a team of war correspondents who came to be known as the Murrow Boys.

A pioneer of radio and television news broadcasting, Murrow produced a series of reports on his television program See It Now which helped lead to the censure of Senator Joseph McCarthy. Fellow journalists Eric Sevareid, Ed Bliss, Bill Downs, Dan Rather, and Alexander Kendrick consider Murrow one of journalism's greatest figures.