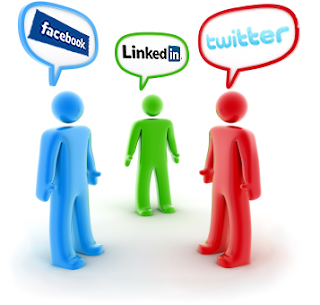 In today’s social networking age of Facebook, Twitter, Linked In and blogs, the following quotation from a letter in 1946, is even more relevant and apt: 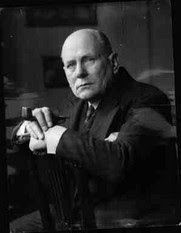 "Now that I am finishing the damned thing I realise that diary-writing isn’t wholly good for one, that too much of it leads to living for one’s diary instead of living for the fun of living as ordinary people do.”
-          James Agate
James Agate (1877 – 1947) was a British diarist and theatre critic.One of Britain’s most influential theatre critics in the period between the wars, his dairies and records were published in a  series of nine volumes under the title of Ego. 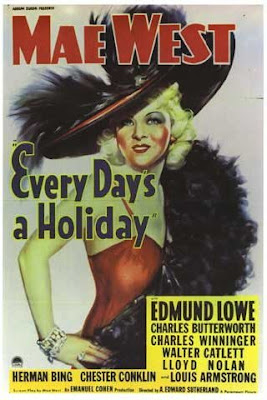 Posted by BytesMaster at 5:42 AM