On this Australia Day celebration, it is apt to look at the list of Australian firsts and inventions. 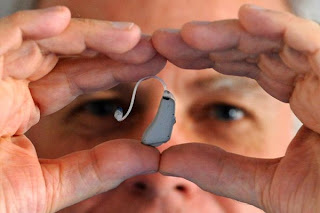 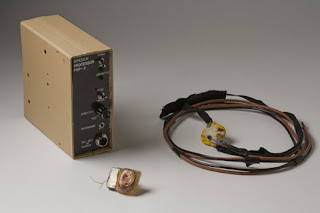 The original prototype multi-channel cochlear implant, or bionic ear, front left. Signals from inside the ear were transmitted to the receiver, attached to the cable at right, which was plugged into the portable speech processor, back left. 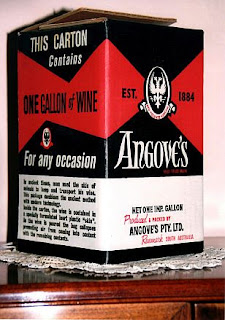 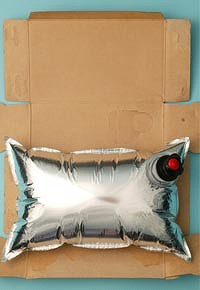 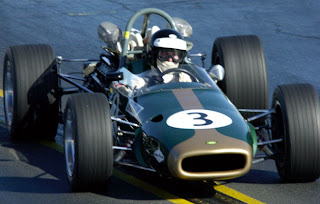 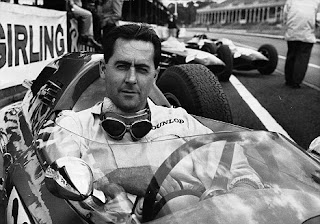 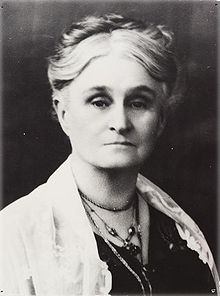 Edith Cowan (1861-1932)
Australia’s first female Parliamentarian, Member of the Parliament of Western Australia 1921-1924 as the Member for Perth.

Also one of the faces on the $50 note 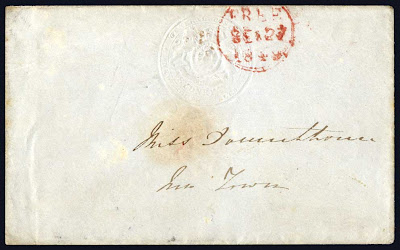 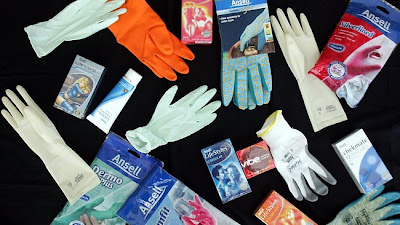 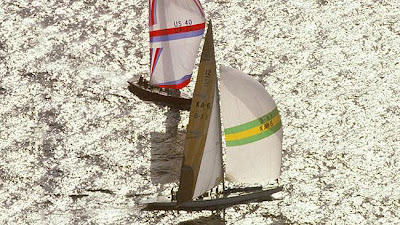 Australia 11 wins the final race to make it 4-3 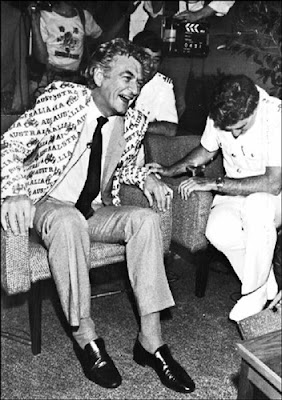 Prime Minister Bob Hawke declared in the immediate aftermath that "Any boss who sacks a worker for not turning up today is a bum."

Skipper John Bertrand, Ben Lexcen and Alan Bond celebrate receiving the Cup which, by the way, is named after the boat that won the first race.  The trophy was for an 1851 race around the Isle of Wight, England in 1851 which was won by the schooner America.

Posted by BytesMaster at 2:11 AM