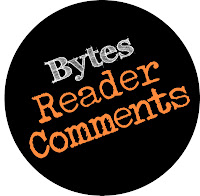 Two emails received in the last couple of days,  both commenting on the nastiness of people to each other:

I visited the Cu Chi tunnels last year as well. To me it is a reminder that it is stupid to try to invade another country and wage war against people who have lived there and know it so much better than the invaders ever possibly can.

If you have never seen the film, "The Fog of War", it would be a good follow up. It tells of one of America's 'whiz kids' ...very smart people serving in high government positions ...Robert McNamara and how he was foolishly drawn into the Vietnamese war.

I did business in Vietnam in the middle nineties, (for Australia ..Telstra ...although I am an American) and have travelled there as a tourist since then. The horror of war against a resolute and gentle people is a lesson that man has not seemed to learn, even today.

Thanks for the byte! 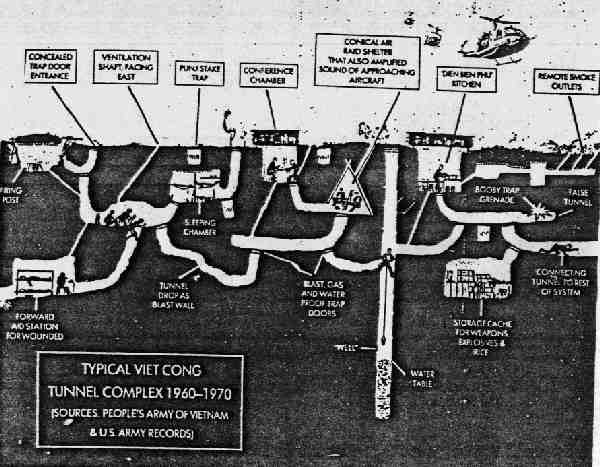 I thought I would tell you something you might want to blog about although it has nothing to do with Australia it was something I heard on the news today I thought it was disgusting.

Apparently in a town in Sicily called Trapani it has been suggested to deal with crowded buses that two buses should run each route, one for white people and one for black people. Have we really learnt nothing from history???? They had interviewed people and just listening to these mindless halfwits made me so angry. Hopefully it won't happen, I can give you the link but so far have only seen it in italian.

There is very little reporting on the above incident.

The underlying problem in Trapani is one that is being experienced in quite a number of countries and cities worldwide. Trapani has been an increasing destination for immigrants seeking who seek asylum and permanent residency status. Most of the arrivals are black within a community that is predominantly white, which makes them stand out from the rest of the population. This in turn makes it easier to blame them for a host of social ills and adverse aspects associated with their arrival: perceived unjustified allocation of public housing and benefits; increased violence and ghetto living conditions. The following is a local commentary on the proposal for the black immigrants to travel on separate buses to those used by the rest of the population:

In Trapani, a city councilman, the socialist Andrea Vassallo, ushered in the new year, by submitting a proposal that is unbelievable: establish two separate lines for connections between Trapani and Salinagrande, one for the citizens "white" and a for immigrants 'blacks' North Africans who move frequently from a small village south of Trapani (Salinagrande fact), where there is a centre that houses about 260 immigrants who have applied for asylum in our country, towards the city centre. The proposal, according to the consgliere Vassallo, who holds the office of President of the Sixth Committee on the problems of the urban area, has been put forward to solve the problem disovraffollamento line and to avoid unpleasant incidents caused by the strong tension that is created due to the presence of African citizens. The proposed Vassallo gives voice, apparently, to "numerous complaints of frequent travellers is indigenidella which relate to civil behaviour recently adopted by immigrants.

Take the time to watch a news item on the apartheid proposal, and read the translation on screen, by clicking on the following link: 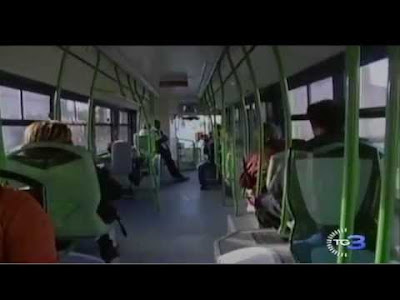