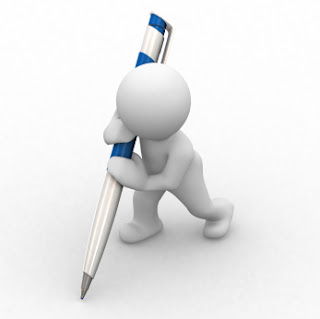 Hello Otto,
I really enjoyed the Winston Churchill stuff today. I too am greatly affected and at times motivated by his many witticisms and charm. He was also, not a very pleasant man at times, especially to those that loved him (Lady Churchill, for instance). He was also an extremely selfish, single minded, arrogant and stubborn person – thank God that he was, or we would all be running around under a very different flag today!
If Charles has not seen it, I would thoroughly recommend a film about Churchill’s rise to power prior to the second world war. It is called The Gathering Storm and stars the wonderful Albert Finney and the equally marvellous Vanessa Redgrave. It is perhaps a sanitised version of Churchill that we see, but none the less it is a truly wonderful piece of character acting by Finney. The film won three Emmys but regrettably was not nominated for any Oscars.
Regards
Steve m