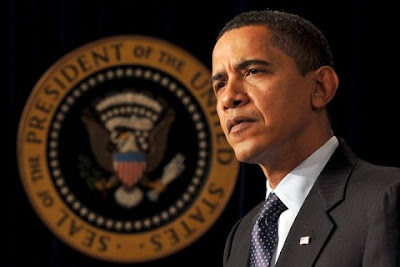 “Take off your bedroom slippers. Put on your marching shoes.
Shake it off. Stop complainin'. Stop grumblin'. Stop cryin'.
We are going to press on. We have work to do.”
US President Barak Obama
Address at the annual awards dinner of the Congressional Black Caucus, 25 September 2011, responding to increasing complaints from black leaders that he had given away too much in talks with Republicans and that he had not done enough to fight black unemployment, which is nearly double the national average at 16.7 percent.