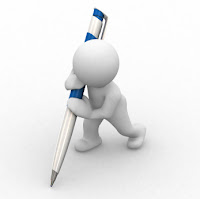 An email from my daughter:
Dear Father,
Having just read through your blog and further discussions with Kerrie, my editor/fairy godmother/friend, I would like to see the following
Kind regards,
Your daughter
Acacia, here ‘tis:


Unfair overcharging that is blatant and extreme.
Origin:


One explanation is that it originated from the imposition of a window tax by King William 111 in 1696 in England to raise badly needed money.  The idea of a tax on income was vigorously opposed by the wealthy who objected at having to disclose their financial positions.
The concept of the window tax was designed to tax the wealthy, the principle being that the more wealthy the owner, the larger the house and therefore the greater the number of windows.  The tax consisted of two parts: a flat-rate house tax of 2 shillings per house and a variable tax for the number of windows above ten.
Spare a thought for the Cavendish family who constructed Hardwick Hall in the1590’s, long before the window tax came into force.  It was renowned for its light and airy interiors and its great number of windows, summed up in the rhyme “Hardwick hall, more glass than wall.” 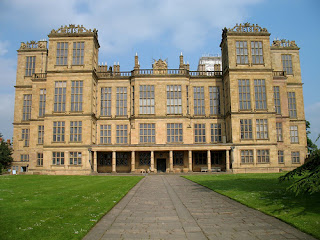 Hardwick Hall
To minimise tax, people began to brick in windows, leading to an architectural design trend of decorating walls with bricked in windows, a feature that persists to the present day: 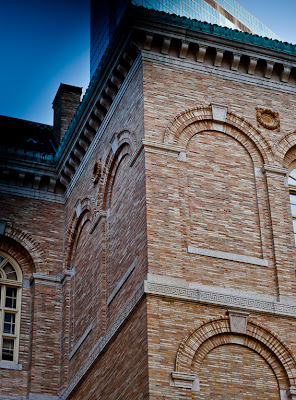 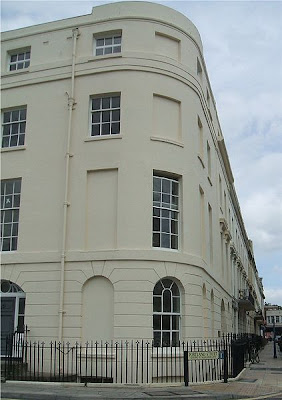 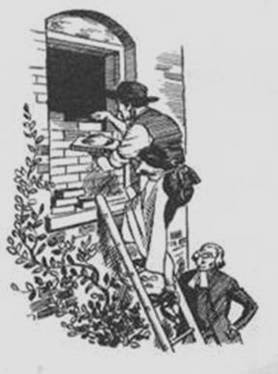 Although the tax proved unpopular, it was not repealed until 1851 and was also introduced in Scotland and France.
The tax was regarded as a tax on light and air, leading some etymologists to argue that the origin of the phrase “daylight robbery” comes not from something so blatant that it is not even hidden in darkness but that it refers to the loss of daylight caused by the Crown’s taxing of windows, that it is the theft of daylight.
Those who oppose that argument point out that the earliest recorded use of the phrase is in 1916 in Hobson's Choice, a comic play by Harold Brighouse. It is not used in the sense of overcharging, that meaning not happening until 1949 in Daniel Marcus Davin's Roads from Home:  "I can never afford it, said his sister. It's daylight robbery."
Proponents of the window tax origin of the phrase argue that first recording in print does not mean that it was not already commonly in use or for long it had been in use before being used in print.
Julia Gillard’s carbon tax doesn’t look so bad now, eh?

Happy birthday to all at Cosmo ME, well done. 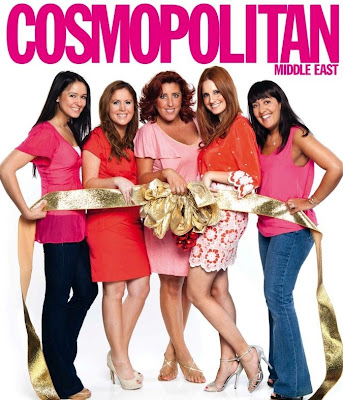 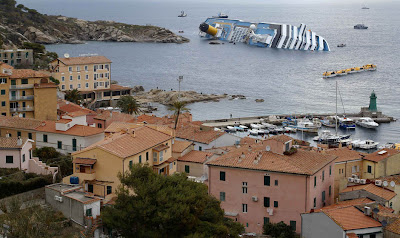 As at 5 March 2012 Costa Concordia was lying on her starboard side on an underwater ledge with much of her structure above water.
The ship is in danger of shifting and sinking should it move off the ledge on which it is resting.  On 8 February the ship moved 60 centimetres as a result of rough seas but there was no immediate prospect of breaking up or sinking deeper.
Salvage experts Smit International have assessed removal of the ship and its 2,380 tonnes of fuel.  The salvage operation could take up to ten months, and the ship may be a constructive total loss.  One option to remove the ship is to dismantle her in situ, and another is to patch the holes (on the port side) and use inflatable airbags to raise the ship, right her, and tow her to a harbour to be scrapped or repaired.


Will see what I can do.

Some pics of my only begotten daughter, in whom I am well pleased. . . 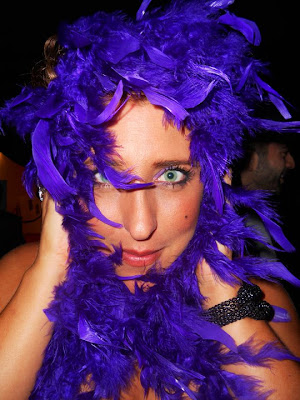 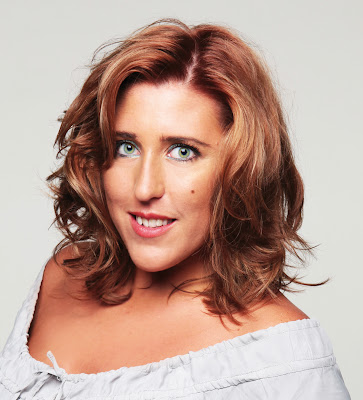 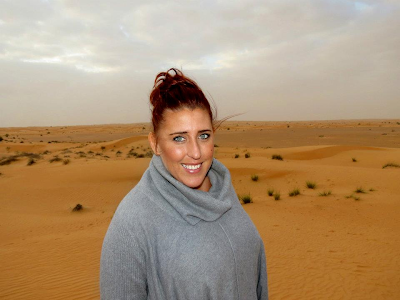 "Watching your daughter being collected by her date feels like handing over a million dollar Stradivarius to a gorilla."
~Jim Bishop