Driving into the city takes me past One Central Park, the mega complex that is being built on the old brewery site. It’s opposite the UTS building which has deservedly topped the lists year after year as the ugliest building in Sydney. 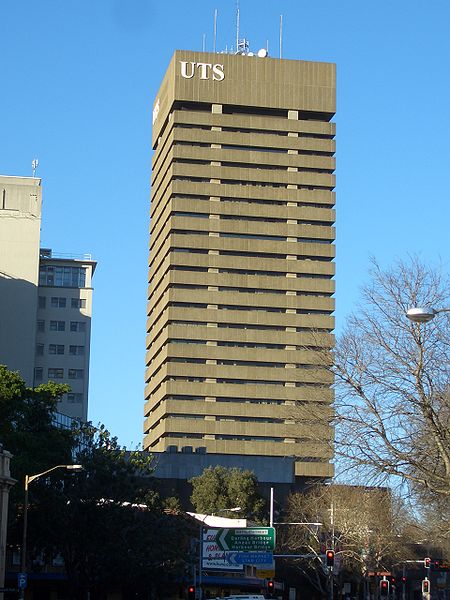 The problem with driving in and out of the city is that it doesn’t let you look upwards, a fact that I realised last week when I was stopped at lights outside the Central Park development.  On this occasion I was able to look upwards and was surprised to see vegetation growing on the side of the building

This prompted me to do some research about the new building and here are some of the things I found out: 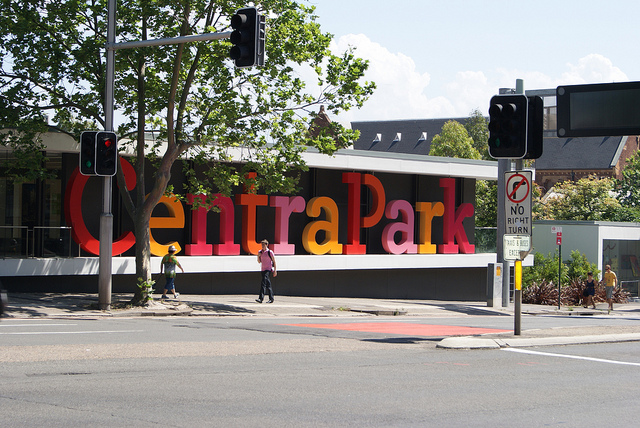 Stage One comprises a new tower called One Central Park, designed by international architect Jean Nouvel. It is the tallest building on site and features “vertical gardens”, LED art, a cantilevered section and heliostat (discussed below).

The second and third stages are called Park Lane and The Mark. They are residential buildings and are located adjacent to the new parkland.

Some models and drawings: 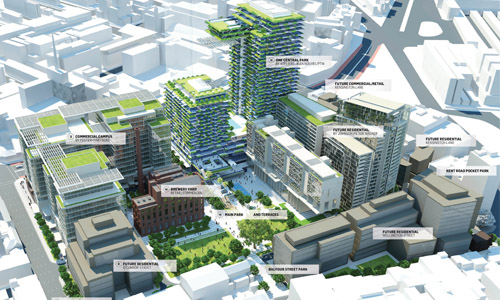 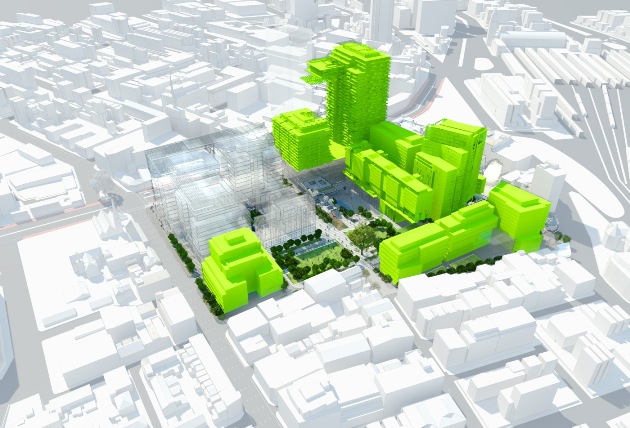 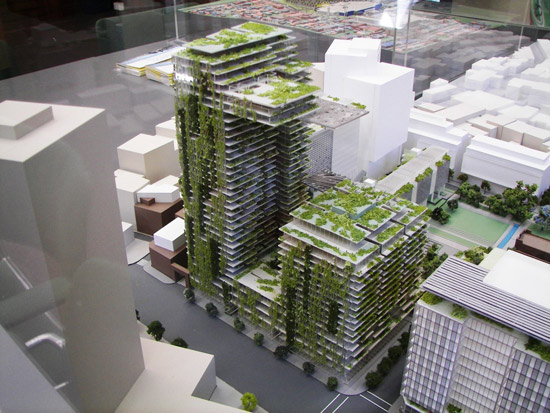 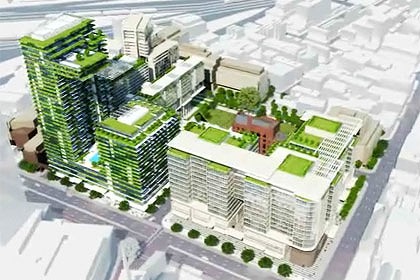 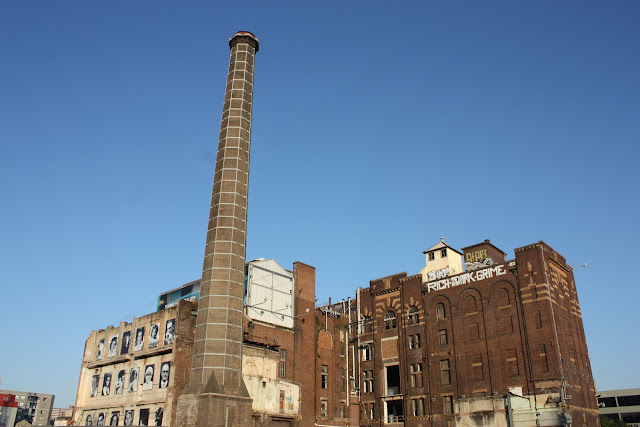 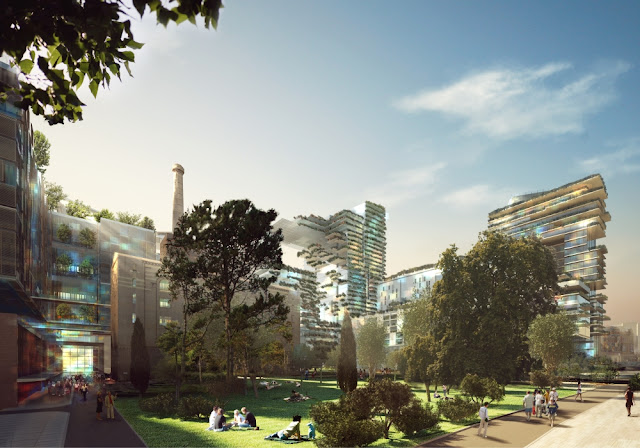 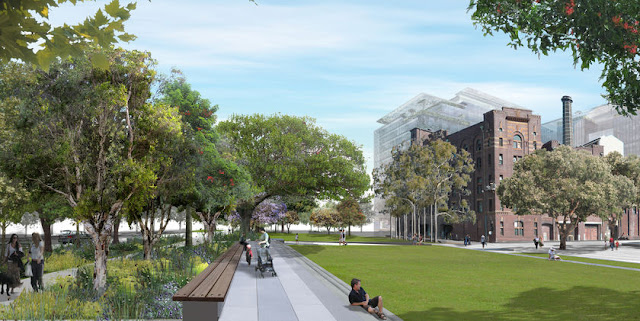 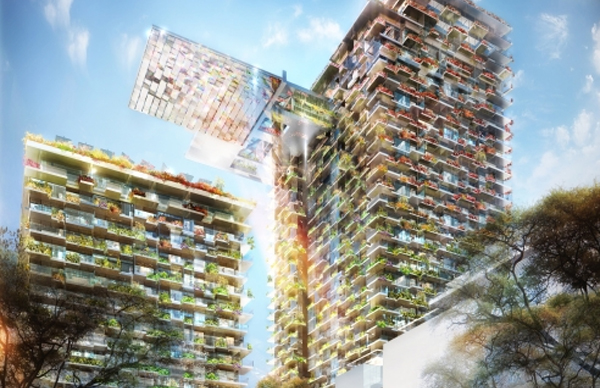 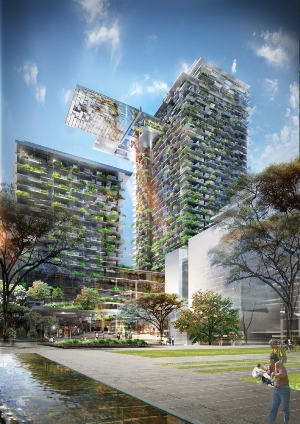 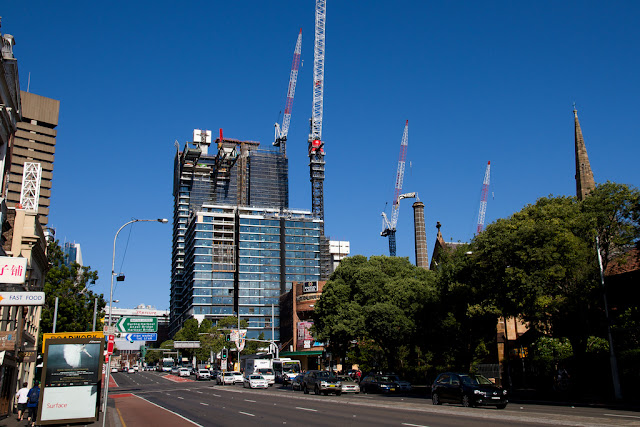 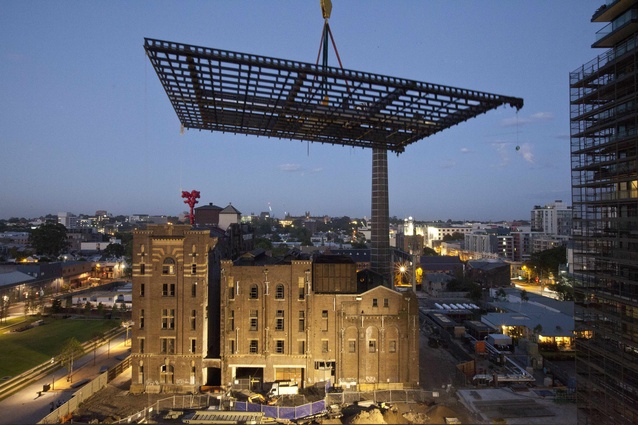 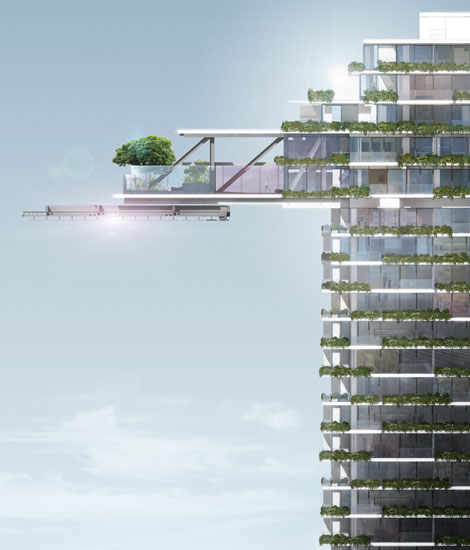 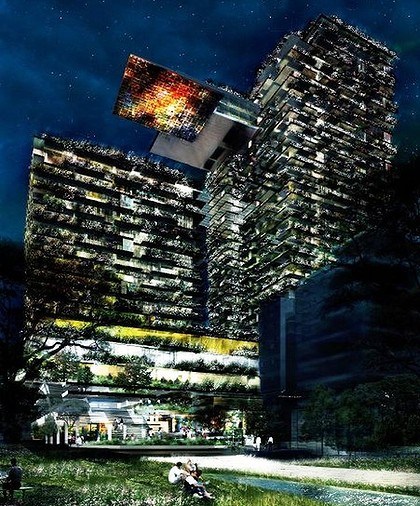 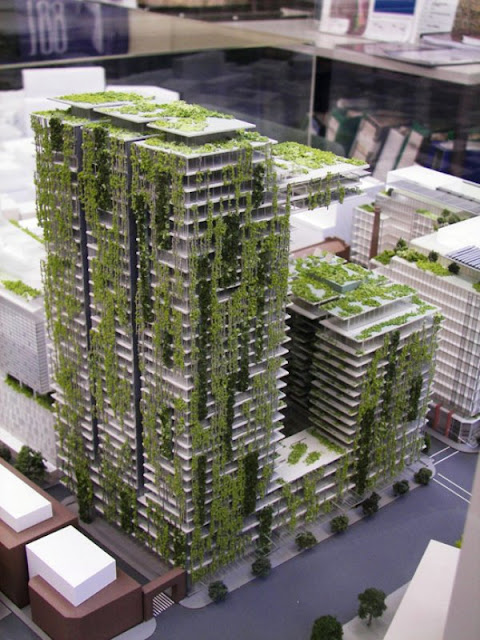 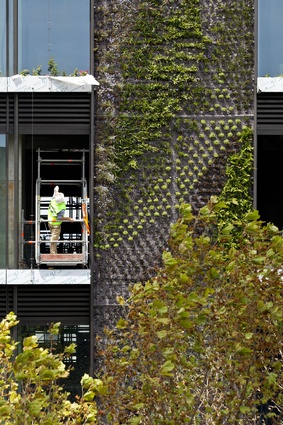 Posted by BytesMaster at 4:07 AM