The Life, Death and Strange Last Rites of Gram Parsons 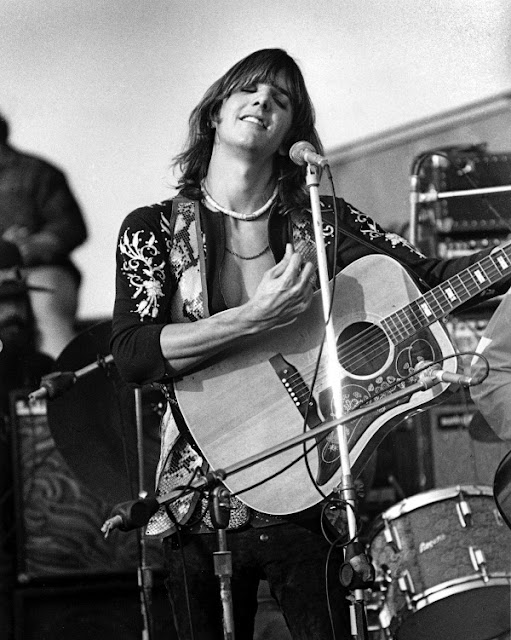 Gram Parsons (1946-1973) has been called the father of country rock, the fusion of rock and country music. The term refers to the wave of rock musicians who began to record country-flavoured records in the late 1960s and early 1970s, beginning with Bob Dylan and The Byrds, reaching its greatest in the 1970s with artists such as Emmy Lou Harris and the Eagles. Notwithstanding his influence in that musical sector, Parsons today is more remembered for his death and the events that followed his death.

The first posting of a 2 part article, below, looks at the life of Gram Parsons. Part 2 next week will look at his death in detail and the strange events which followed immediately thereafter. 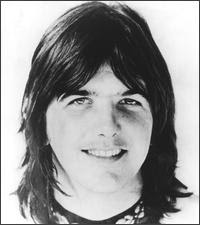 Born Cecil Ingram Connor in 1946 into a wealthy family, he learned the piano from age 9, the same year that he saw Elvis Presley perform at his school, an event that inspired him to want to become a musician. His father committed suicide 2 days before Christmas Day in 1958 when Parsons was aged 12.  He and his mother then moved in with his grandparents in Florida. Parsons’ mother remarried a year after the move, to Robert Parsons.  Gram changed his name to Parsons and shortened Ingram to Gram.  He would thereafter be known as Gram Parsons. From age 14 he played in a band The Pacers and in 1963 he formed a folk group The Shilos which played throughout Florida. Parsons graduated from high school 2 years later. Sadly, his mother died of alcohol poisoning on the day of his graduation.

Parsons enrolled at Harvard to study theology but spent more time playing music than attending classes. He dropped out of college, moved to New York City in 1966 and performed with the band that he had helped form, The International Submarine Band. Playing country-influenced rock and roll they released an album in 1968, Safe at Home, but by the time it was released the band had already disbanded. 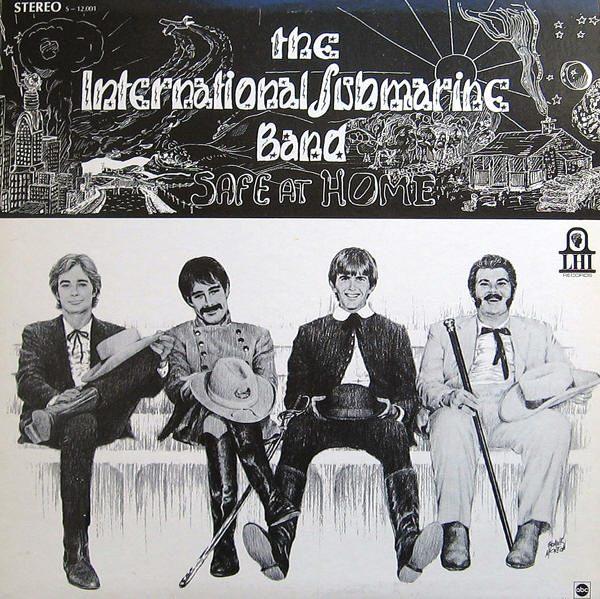 Later in 1968 Parsons joined the lineup of a rebuilt the Byrds, a group that had been formed in 1964. The group underwent constant membership changes and had had commercial success for a period, disbanding in 1973. The Byrds are today considered by critics to be one of the most influential bands of the 1960s. Not only did they pioneer folk rock, a fusion of The Beatles and other British invasion bands with contemporary and traditional folk music, they were also influential in originating psychedelic rock, raga rock and country rock. The band's signature blend of clear harmony singing has remained influential on popular music up to the present. Best known hits are Mr Tambourine Man and Turn! Turn! Turn!

Parsons was the person responsible for the group’s shift towards country music with the album Sweetheart of the Rodeo, however he left the group in late 1968 because of his refusal to tour South Africa due to the country’s support of apartheid. He and ex-Byrds Chris Hillman then formed the Flying Burrito Brothers, also in late 1968, and released The Gilded Palace of Sin in 1969. The album was critically received but had little commercial success. 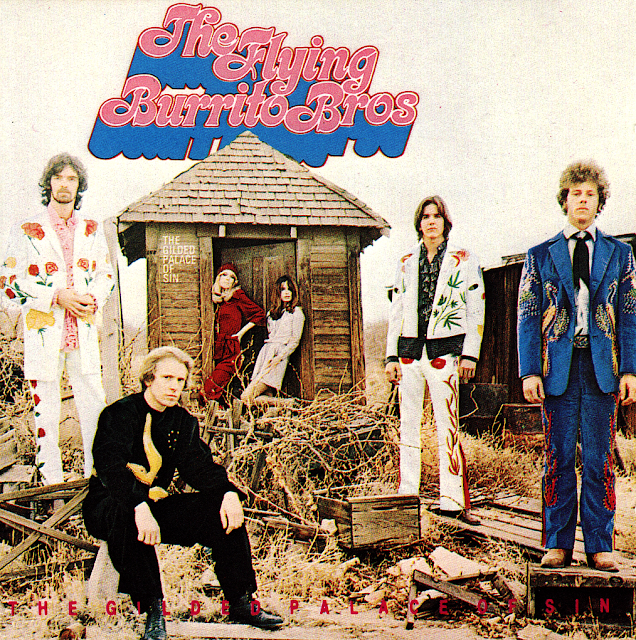 Gram Parsons is second from right 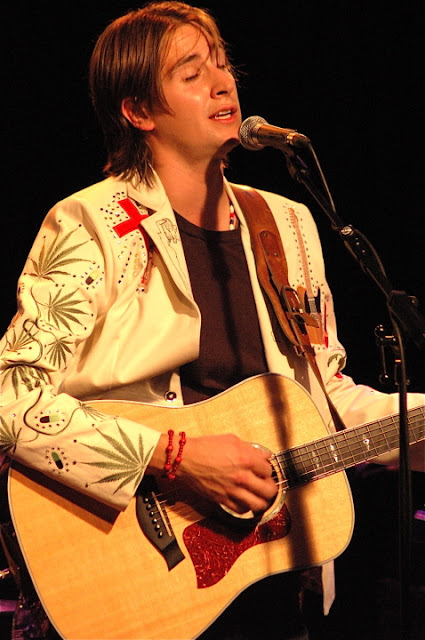 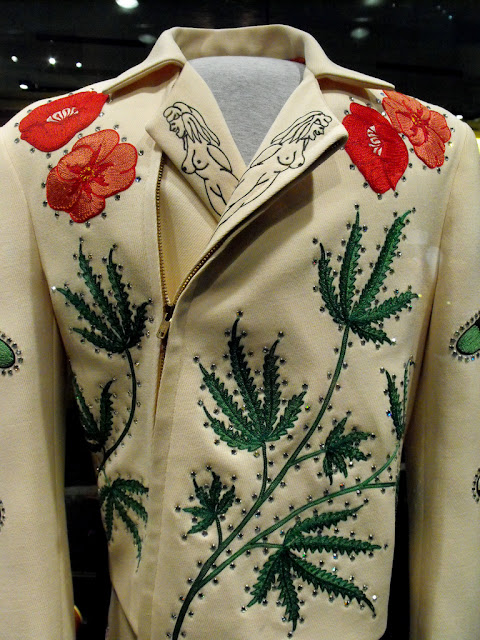 The group had a dedicated cult following which included musicians such as the Rolling Stones, with whom Parsons began to spend time. Parsons and friend Keith Richards were heavily into substance abuse, supported by Parsons large trust fund. The Burritos were the support act to the Stones at the infamous Altamont Music Festival.

A second album by the Flying Burrito Brothers, Burrito Deluxe, was released but by that time Parsons had already left that band as well. Most of his time was spent hanging out with the Stones and/or doing drugs and alcohol. 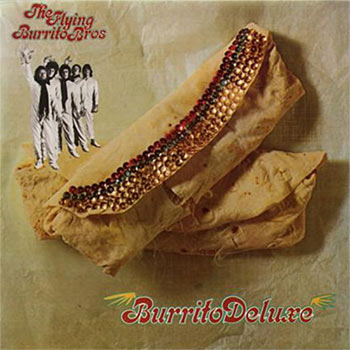 Parsons spent part of 1971 and the first half of 1972 writing material for a solo album. Having met Emmylou Harris, he asked her to join his backing band and she accepted. Merle Haggard declined an invitation to be part of the band. The album, GP, was released in 1972. As with other albums, it received good reviews but had poor sales. 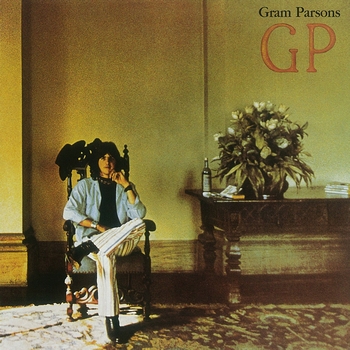 Parsons toured following the release of GP with Emmylou Harris as his duet partner and Phil Kaufman as road manager. Performances did little to improve sales. A second album, Grievous Angel, was recorded in 1973 and was released after his death that same year. It received even more critical acclaim than GP, the most celebrated song being a duet cover of Love Hurts with Harris. 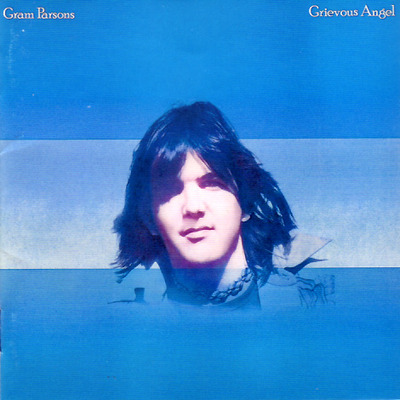 In the late 1960’s Parsons had become attracted to Joshua Tree National Monument, now Joshua Tree National Park, a designated wilderness area famed for its spectacular sunsets, located in Southeastern California and named after the Joshua trees which grow there. After the completion of the album Parsons took time off at Joshua Tree, spending most of his time doing drugs and alcohol.  He died there in 1973 of an overdose of morphine and tequila. He was 26.

Stephen Erlewine of Allmusic describes Parsons as "enormously influential" for both country and rock, "blending the two genres to the point that they became indistinguishable from each other. ... His influence could still be heard well into the next millennium." In his essay on Parsons for Rolling Stone magazine's "100 Greatest Artist" list, Keith Richards notes that Parsons' recorded music output was "pretty minimal." But nevertheless, Richards claims that Parsons "effect on country music is enormous, this is why we're talking about him now."

Posted by BytesMaster at 1:36 AM