This coming weekend will be the Australia Day weekend, the celebration of the founding of Oz in 1788, a day now categorised by indigenous Australians as Invasion Day.


Here is some Oz humour as the theme for today' Funny Friday, which includes some funnies that I've posted before . . . 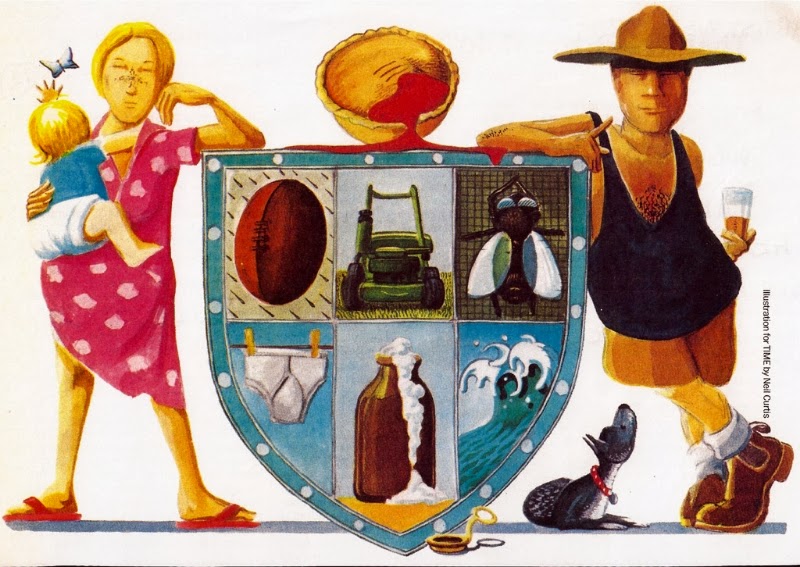 A burnt out advertising executive decides he has had enough of the rat race and buys a property way out west. No electricity, no phones - no company.

He has read everything he can and, after a few weeks, is getting a bit bored.

One afternoon he sees the dust coming up way in the distance. A crusty old bushie gets out of a battered Holden ute and puts out his hand. "Hello mate, I'm your closest neighbour, I live about 20 miles up the road, thought we'd chuck ya a bash to welcome you to the area."

"I hear you city boys like your drugs and drink so we'll get that in for ya."

"I go alright" say the ad-man.

"This all sounds great, what time should I come and what should I wear?"

"Doesn't really matter" says the bushie, "It’s only going to be you and me."

An example of how hot it gets here: 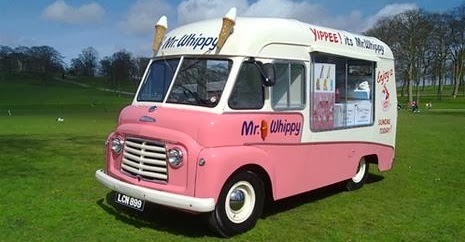 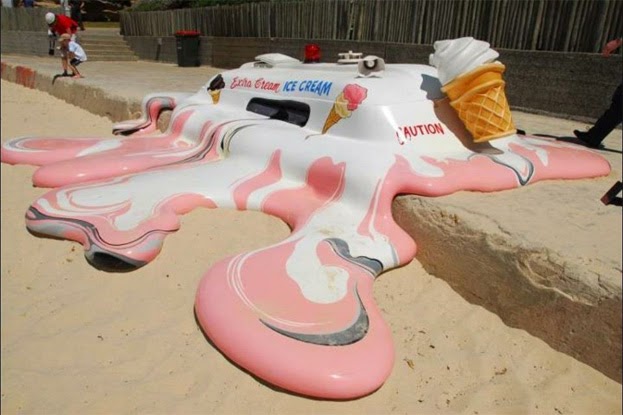 
Three blokes were working on a high rise building project, Macca, Chook and Simmo. Chook falls off and is killed instantly. As the ambulance takes the body away, Simmo says,"Someone should go and tell his wife." Macca says, "OK, I`m pretty good at that sensitive stuff, I'll do it."
Two hours later, Macca comes back carrying a slab of VB. Simmo says,"Where did you get that, Macca?"
"Chook's missus gave it to me." "That's unbelievable, you told the lady her husband was dead and she gave you beer?"
Macca says, "Well not exactly. When she answered the door, I said to her, "You must be Chook`s widow."
She said, "No, I'm not a widow."
And I said, "Wanna bet me a slab" 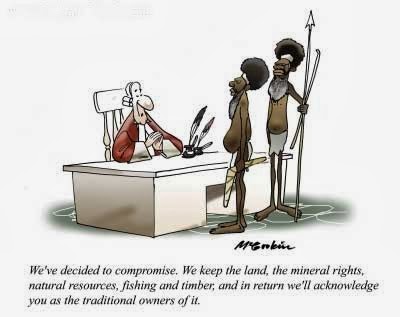 
Col and Frank were drovers who had come to town for a beer. At the bar, Col got into conversation with another man and said “So what do you do for a living?” The man replied “I’m a taxidermist. I stuff animals.”

“Do you stuff sheep?” Col asked.

“Do you stuff kangaroos?”

Later, Frank asked Col “What is he then?”

Col replied “He says he’s a taxi bloke but I reckon he’s a drover like us.”

Btw: The Mr Whippy ice cream van hadn't really melted, it was a 2006 Sculpture By the Sea exhibit.

There was a young man of Australia
Who went on a wild bacchanalia.
He buggered a frog,
Two mice and a dog,
And a bishop in fullest regalia.

Posted by BytesMaster at 2:09 AM