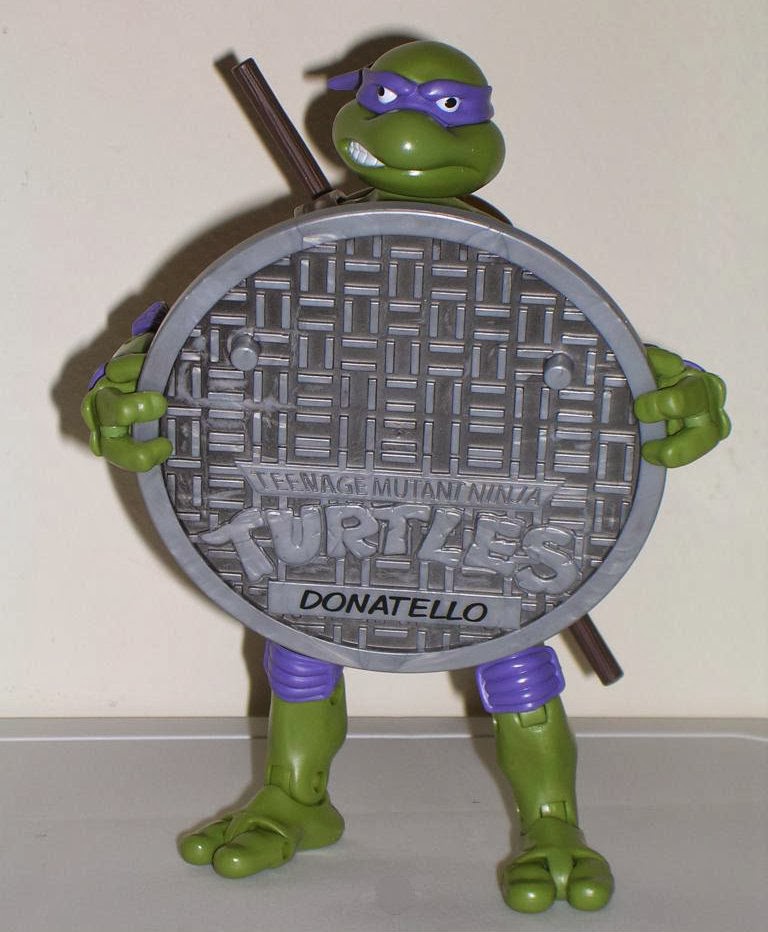 Last year I posted items about the artistic manhole covers in Japan.

We have not yet exhausted the topic of such covers. 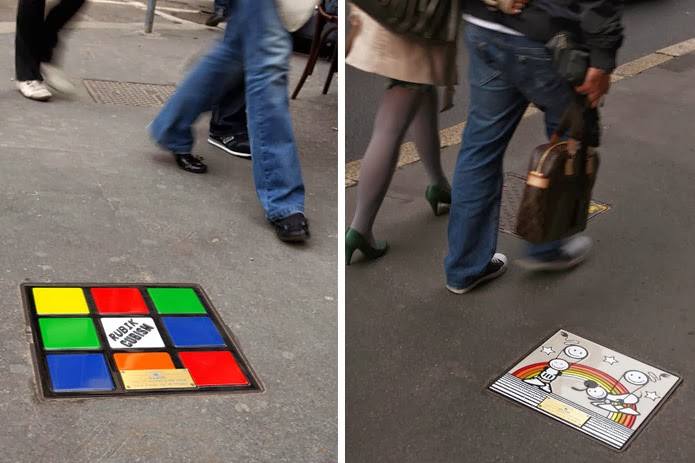 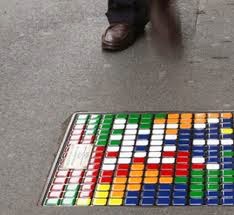 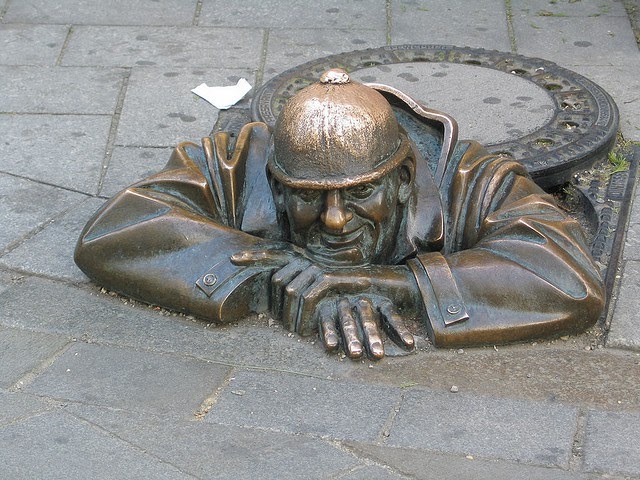 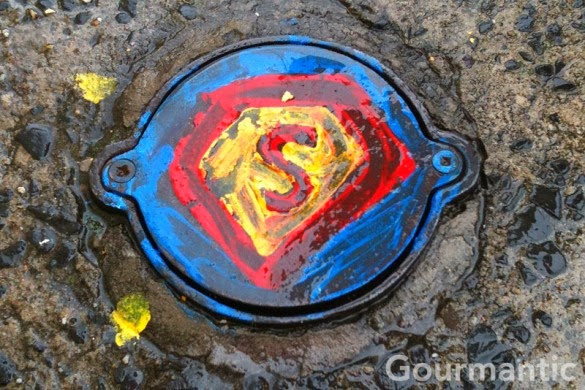 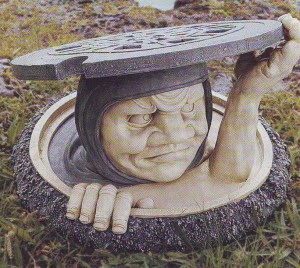 “The Dweller Below” by Liam Manchester.
It portrays a legendary boogeyman rising from beneath the streets of London through a manhole cover. 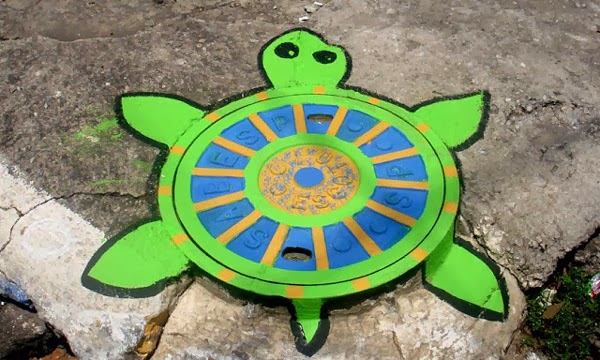 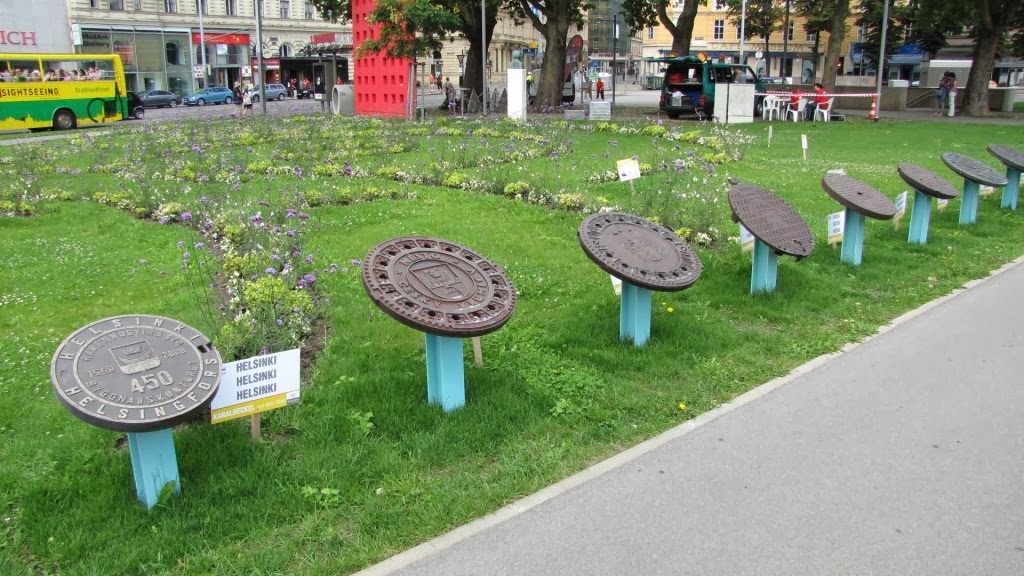 Manhole cover gallery and museum in Vienna, displaying various covers. Each town had its own manhole cover designs. 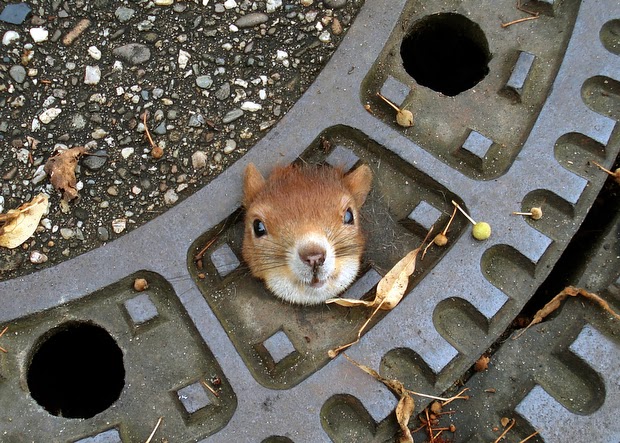 Strictly not a street art shot but a good Awwww! shot. It shows a squirrel stuck in a manhole cover in a street in Isernhagen, northern Germany on August 5, 2012. The squirrel was finally rescued and set free by the police after several attempts earlier using olive oil failed. 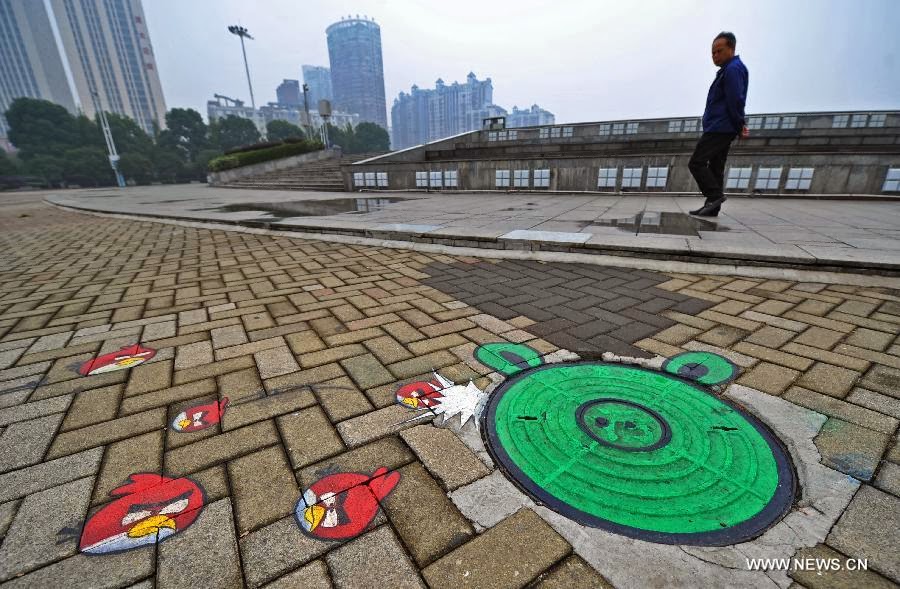 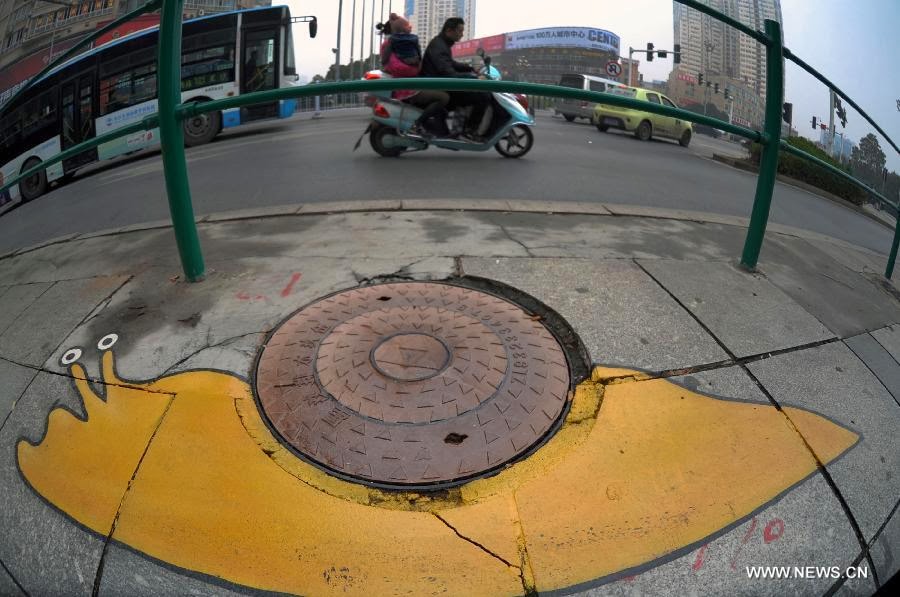 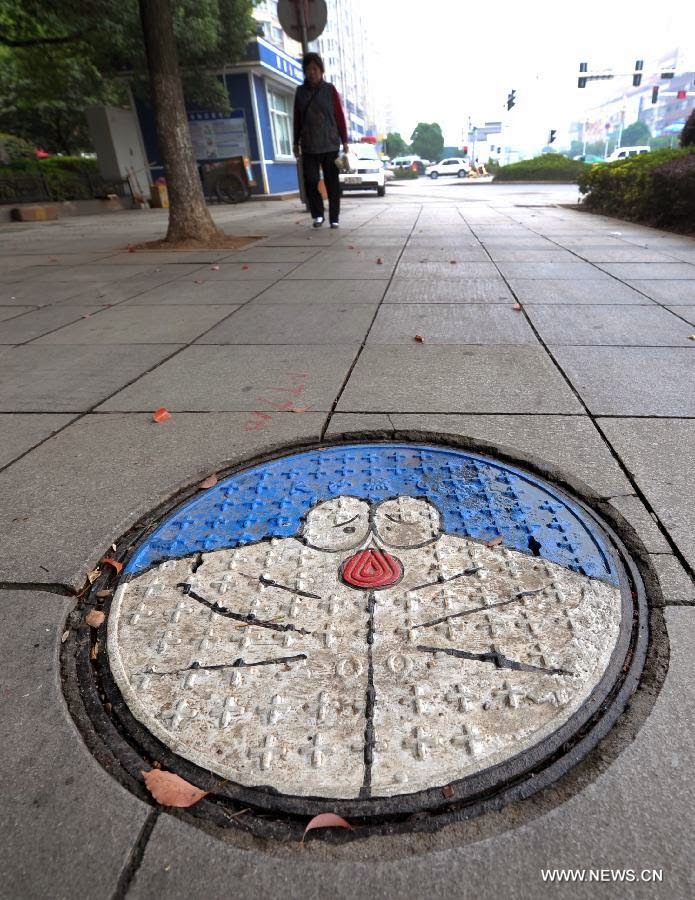 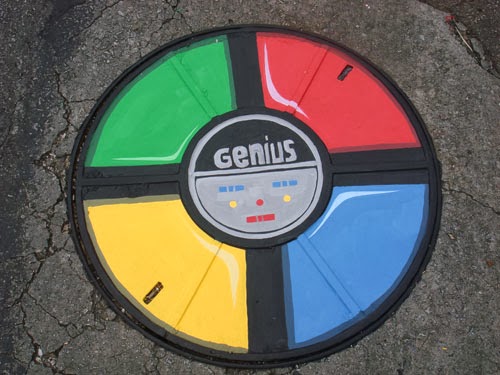 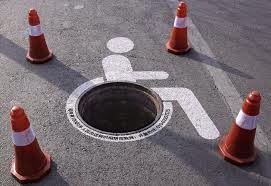 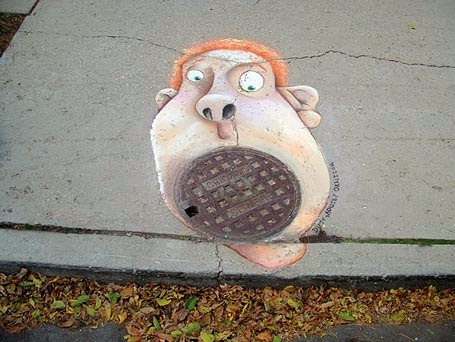 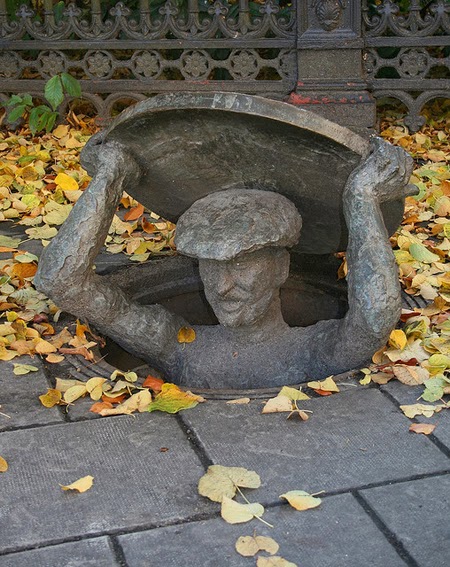