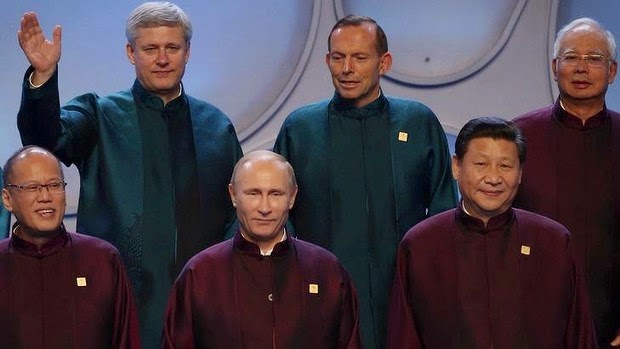 The world breathlessly awaited Prime Minister Tony Abbot’s shirtfronting of Russian President Vladimir Putin but, as the Good Book says, in his own country and among his own kin, and in his own house, he is a prophet without honour. Some pics to prove it . . . 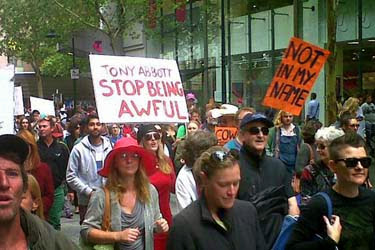 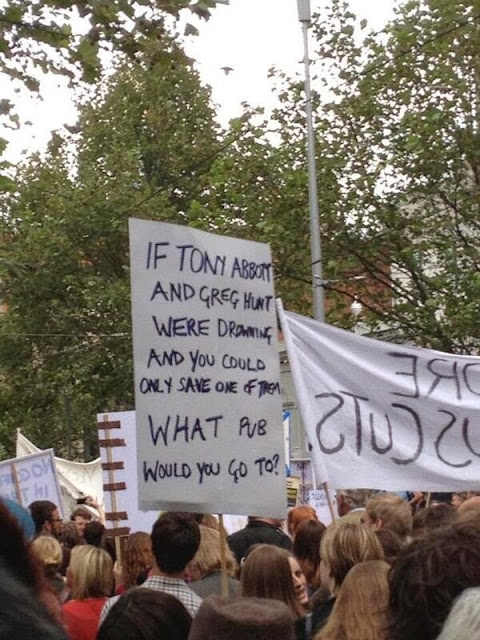 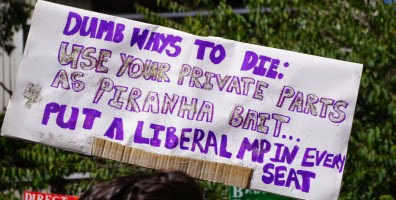 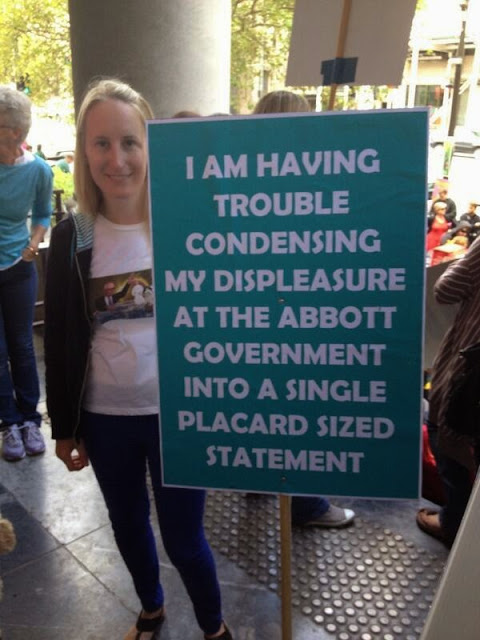 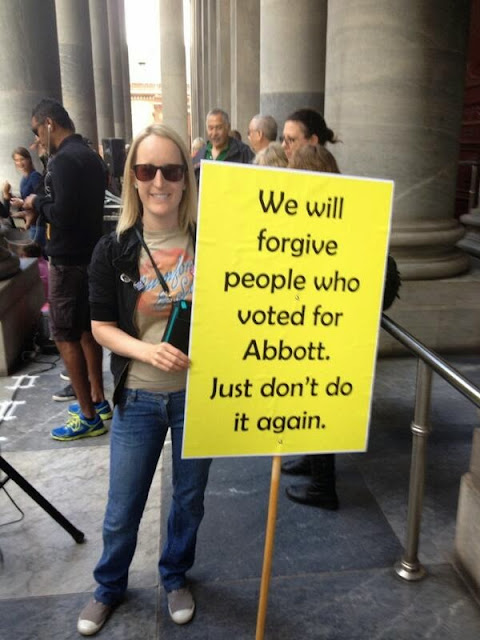 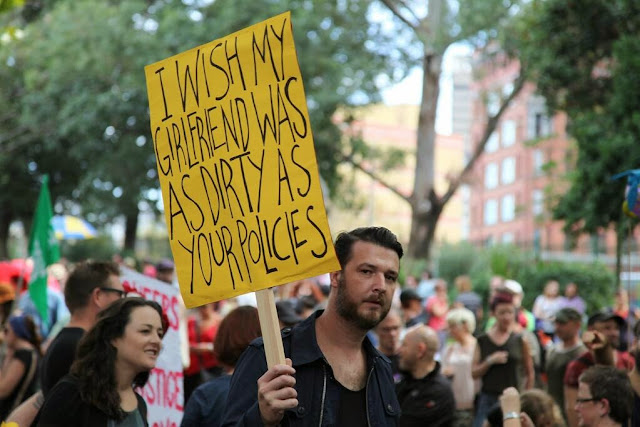 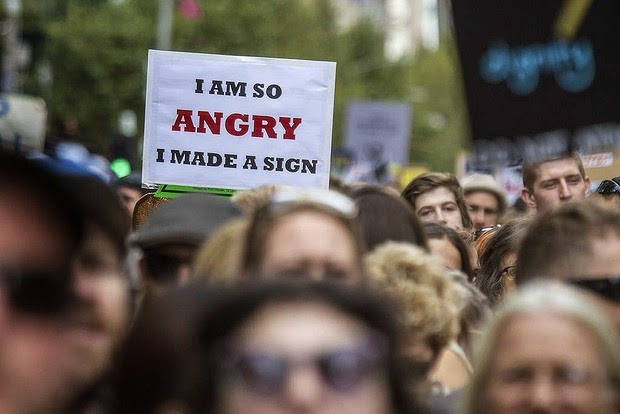 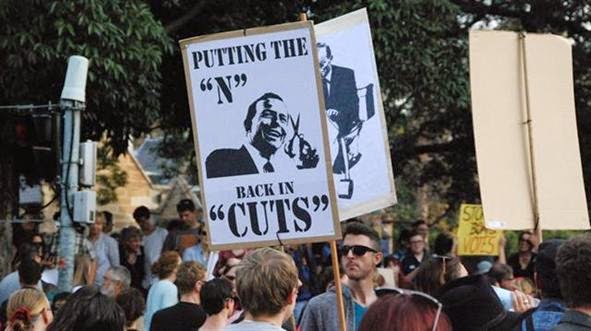 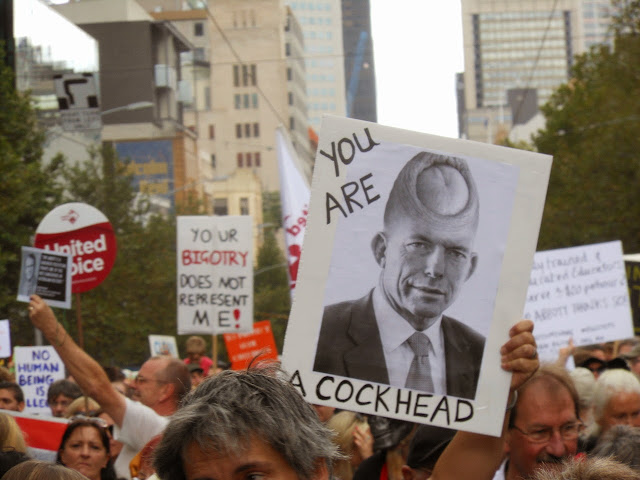 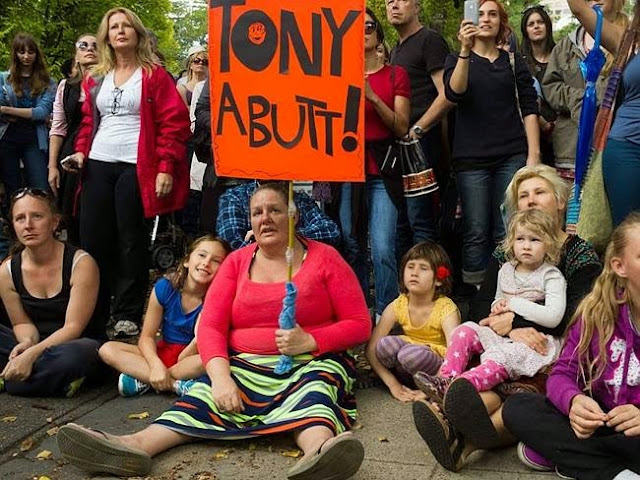 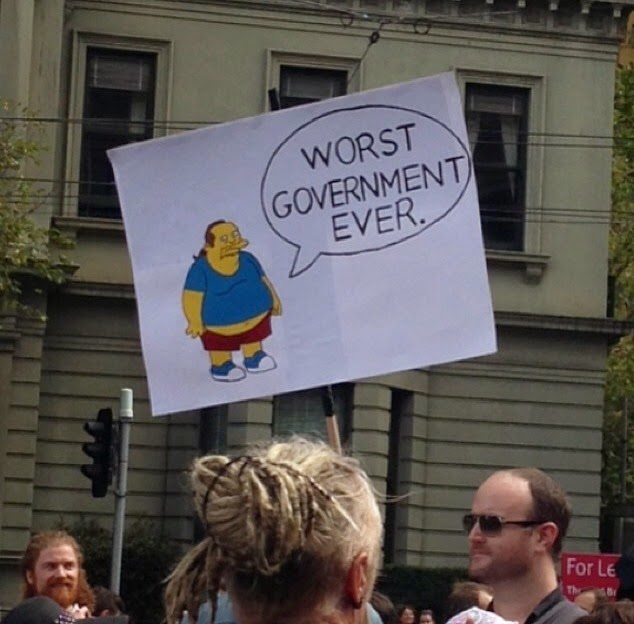 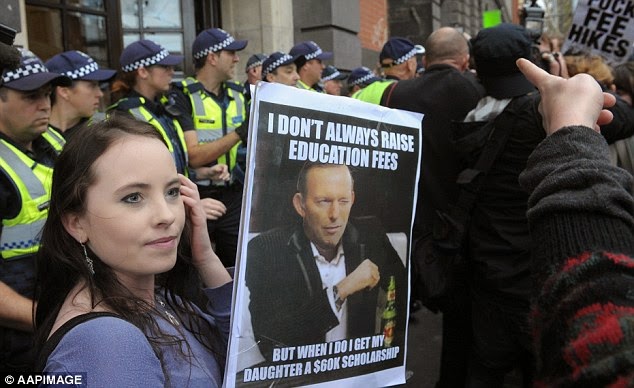 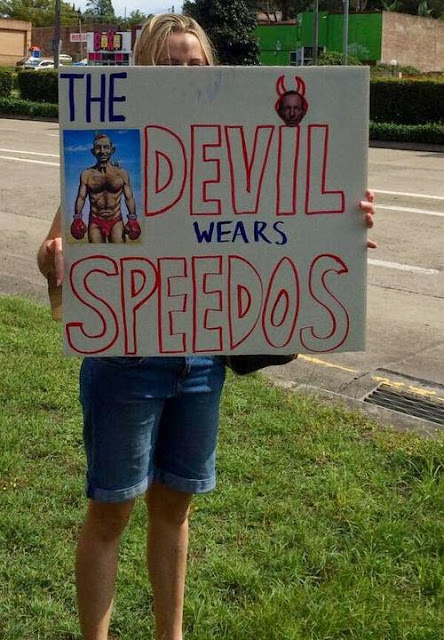 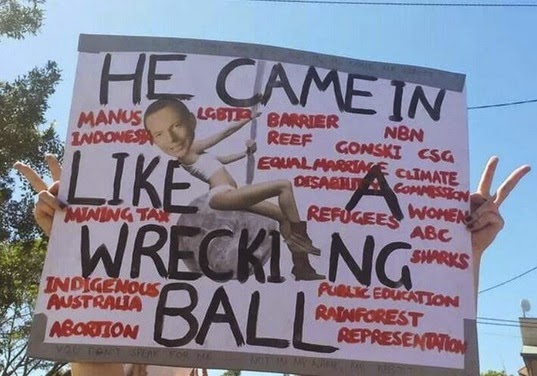 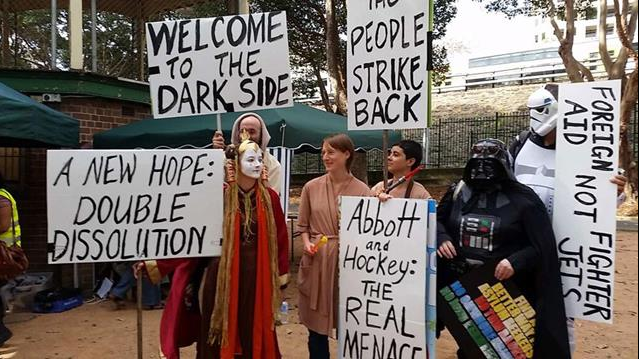 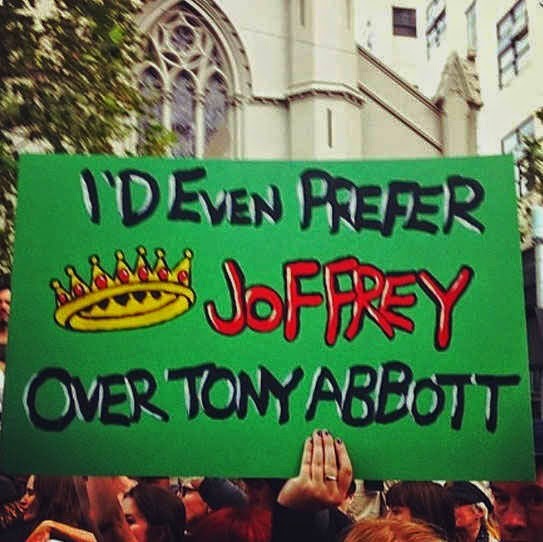 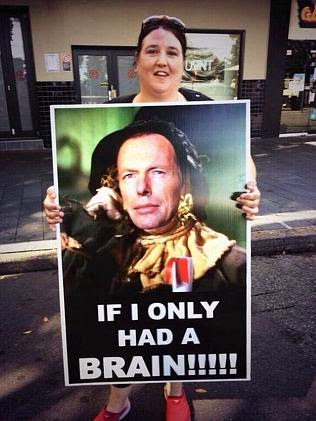 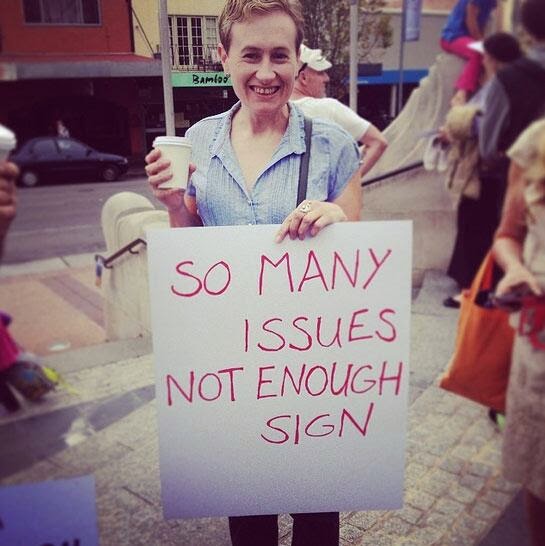 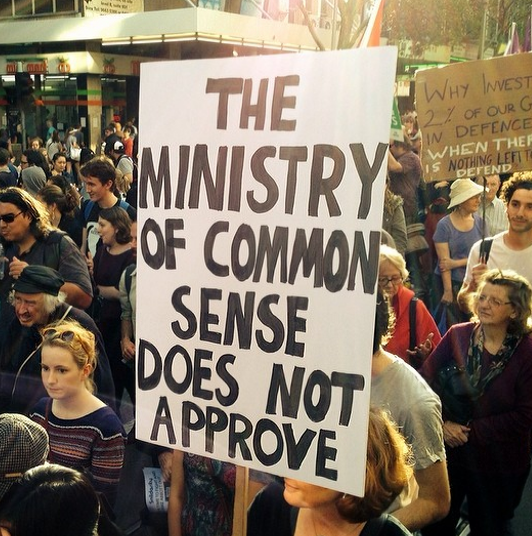 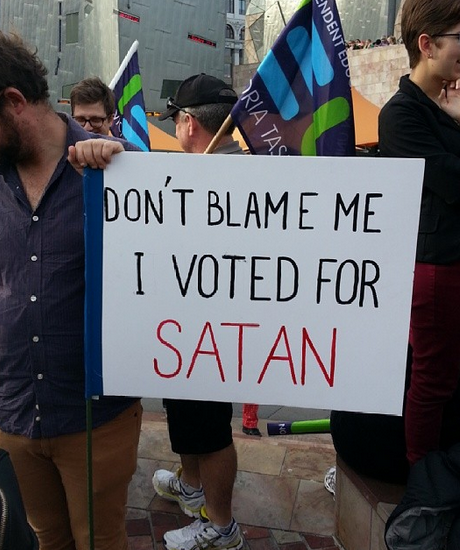 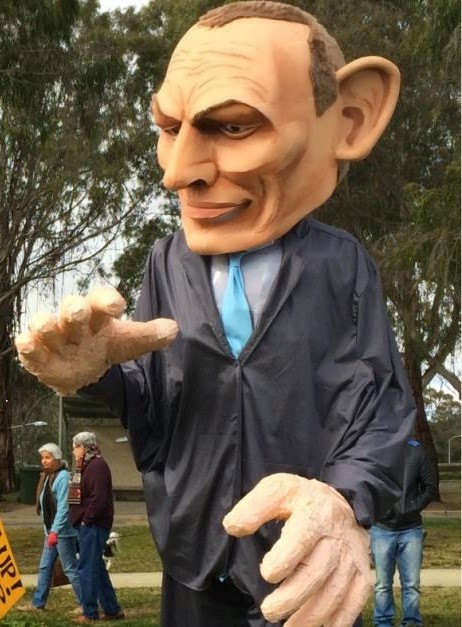 ‘If we’re honest, most of us would accept that a bad boss is a little bit like a bad father or a bad husband … you find that he tends to do more good than harm. He might be a bad boss but at least he’s employing someone while he is in fact a boss.’