Advertising failures may be due to factors such as content, placement and juxtaposition. Here are some examples . . . 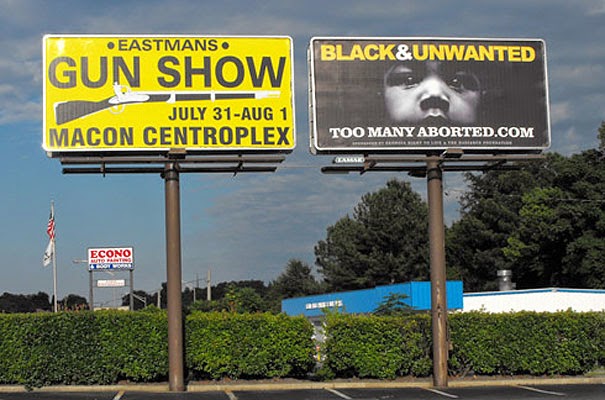 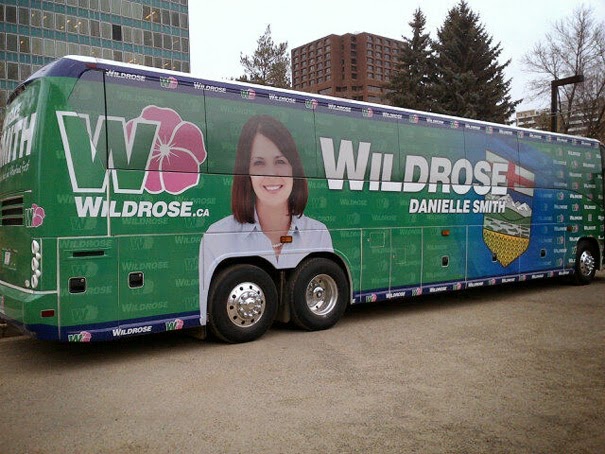 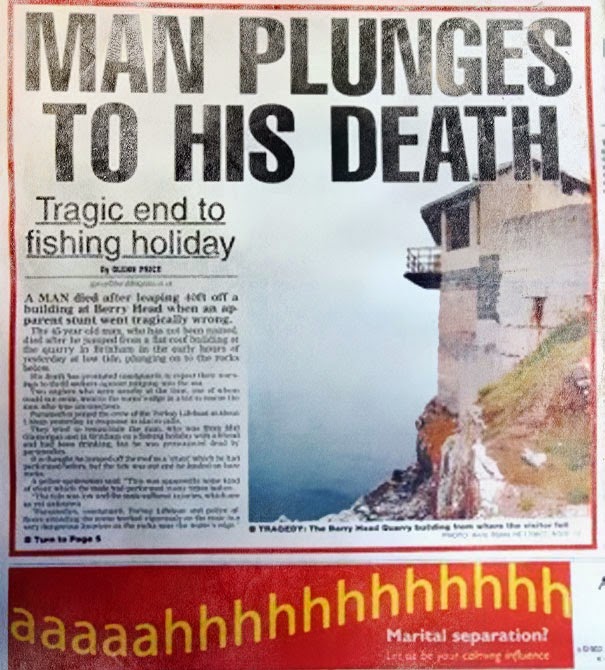 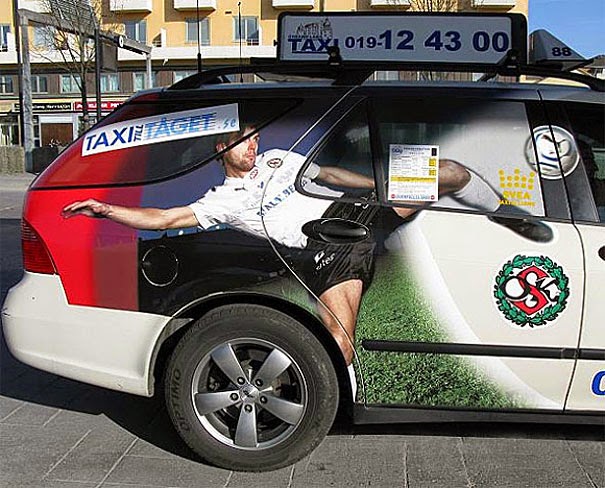 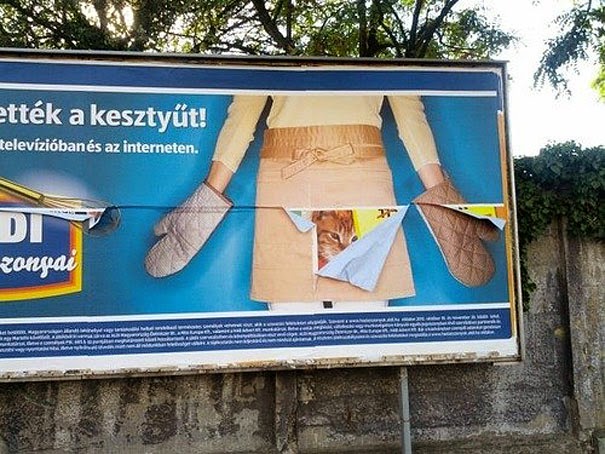 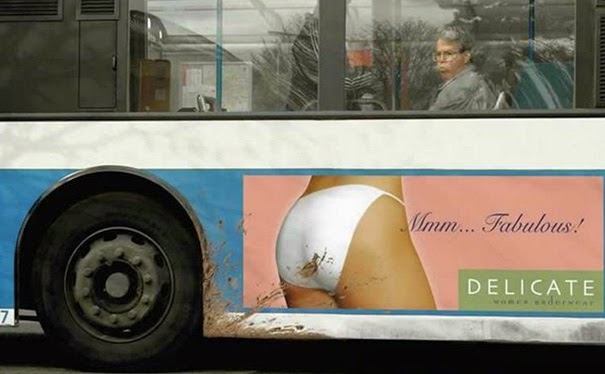 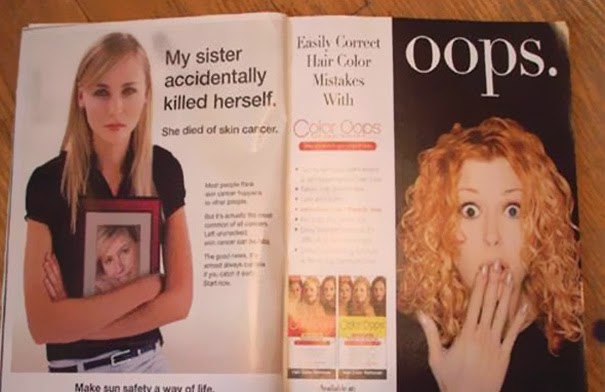 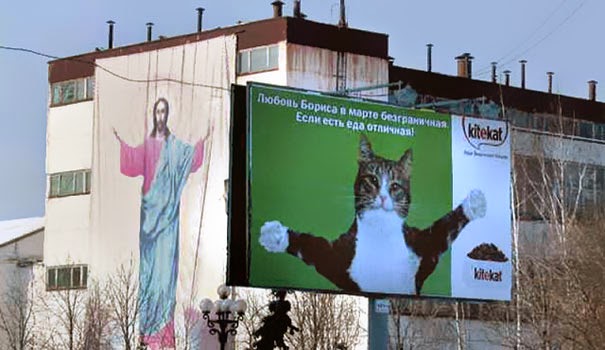 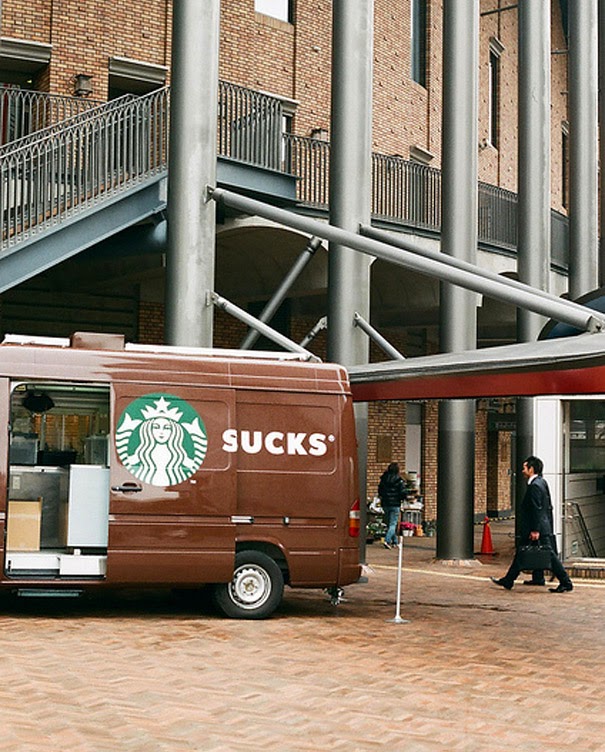 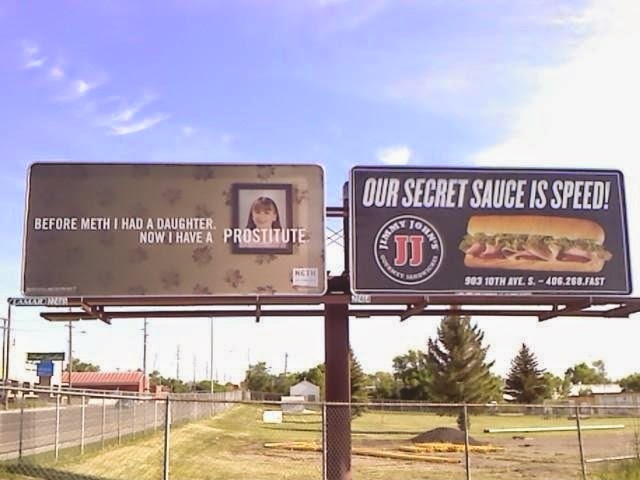 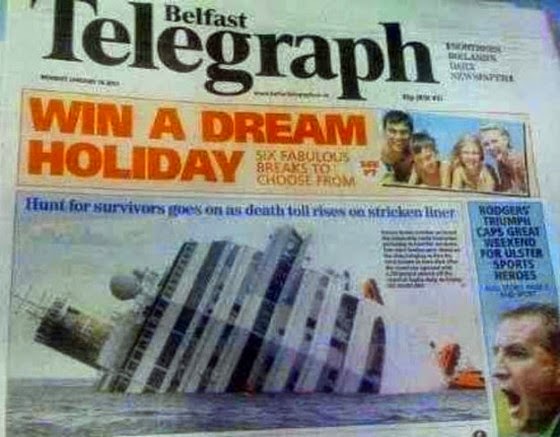 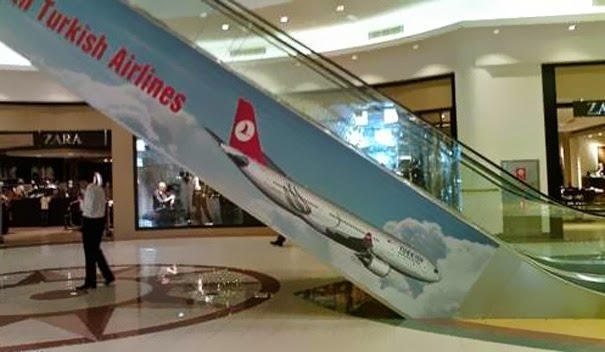 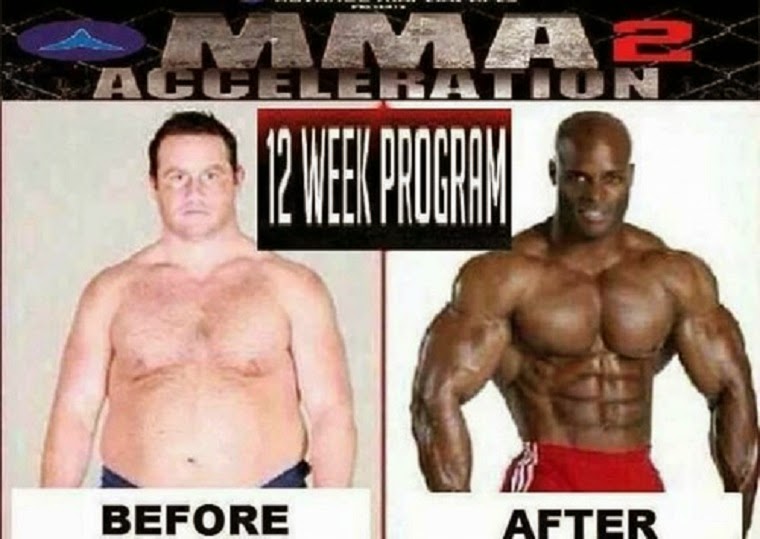 One of the greatest Ad Fails would have to be the founder of The Circuit Factory gym in Dubai, Phil Parkinson.

In 2012 he used a picture of Nazi concentration and death camp Auschwitz in his advertising with the caption “Kiss your calories goodbye.” The rail lines shown leading into the camp carried the Jews and others to extermination. 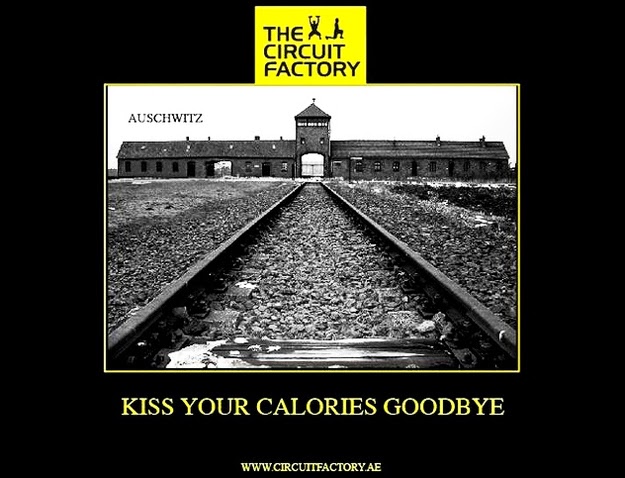 Parkinson later explained that he used the Auschwitz image because the classes are “like a calorie concentration camp.” When a storm of criticism hit him, he pulled the ad, fired the ad’s creator and wrote on Facebook “In light of a recent poster that has caused offense – Very sorry for this – provoking campaign. It’s been removed and deleted.” His grammar and punctuation sucked as much as his commonsense and taste. Nonetheless the exposure provided by the controversy boosted gym membership and enquiries, so much so that Parkinson commented that he was uncertain whether he would be able to keep up with demand.