It’s that time of the month again, readers, the beginning of a new month when Brett sends his list of bizarre, unique and special days. Thanks, Brett.

First, some September trivia and items, followed by Brett’s Monthly.

Stay safe in these strange times.

Whoever screwed this up should be stabbed!

Actually, the name of the ninth month of the year – September – comes from the old Roman word “septem”, meaning “seven”, because in the Roman calendar it was the seventh month.

The Romans believed that the month of September was looked after by the god of the fire and forge – Vulcan. Therefore, they expected fires, earthquakes and volcanic eruptions in this month. 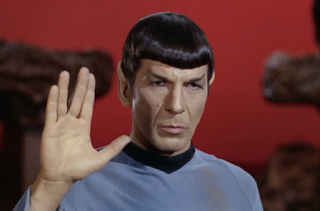 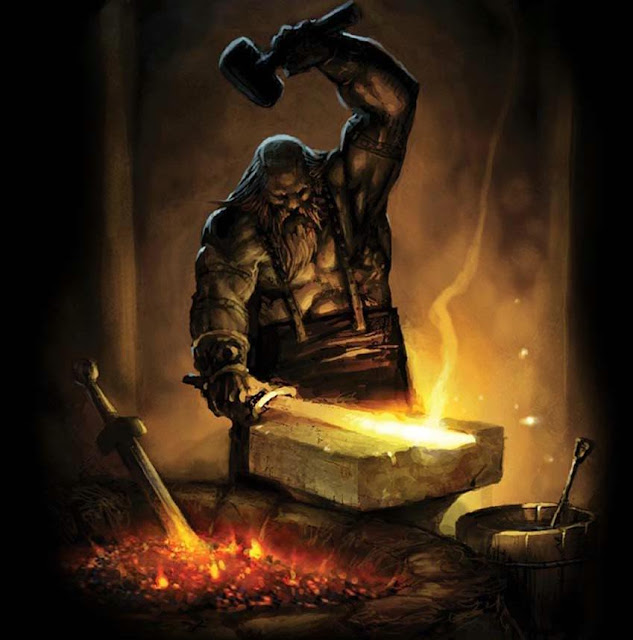 In many parts of the world, September is the first month of autumn and it is associated with the beginning of school.

What happens when Winter arrives?

An old Italian man lived alone in the country. It was Spring and he wanted to dig his tomato garden, as he had done every year, but it was very hard work for the aging man as the ground was hard. His only son, Vincent, who used to help him, was currently in prison.

The old man wrote a letter to his son and described his predicament:

I am feeling pretty bad because it looks like I won't be able to plant my tomato garden this year. I'm just getting too old to be digging up a garden plot. If only you were here my troubles would be over. I know you would dig the plot for me.

A few days later, he received a letter from his son:

Not for nothing, but don't dig up that garden. That's where I buried the stuff from my last couple jobs.

At 4 a.m. the next morning, FBI agents and local police arrived at the old man's house and dug up the entire area. However, they didn't find any bodies, so they apologized to the old man and left.

The next week, the old man received another letter from his son.

Go ahead and plant the tomatoes now. That's the best I could do under the circumstances. 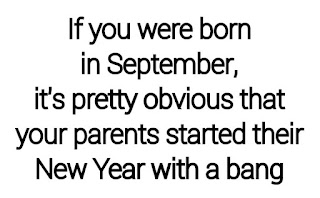 The birthstone for September is the sapphire, which is said to reduce inflammation, treat fever and act as a lucky charm for the person wearing it. The sapphire, present in almost every colour (rich blue, pink, yellow, green etc.), symbolizes intuition, clarity of thought, peacefulness, as well as loyalty and trust.

A musician walks into a bar and orders a drink.

The bartender asks "Why the long face?"

"I play flute in a travelling orchestra" he said. "Last month, we played for the Ottoman Sultan. He liked our performance and ordered to fill our instruments with sapphires. The cello got 1000 sapphires in, the drum got 2000 sapphires in, this piece of trash didn't get even one in.

Last week, we played for the German Kaiser, and he also liked our performance and ordered to fill our instruments with gold. Cello got 2000 coins in, drum got 4000 coins in, this piece of trash didn't get even one in.

Yesterday, we played for the Russian Czar, he said we are playing out of tune and ordered us to shove our instruments up our arses. The drum didn't get in, the cello didn't get in, this piece of trash went in all the way to B Flat!"