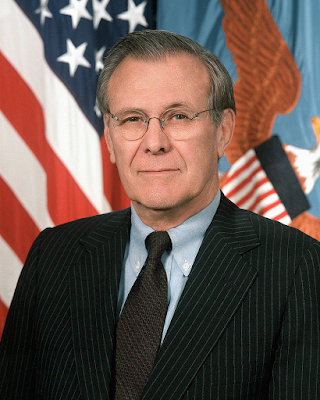 (Surprisingly the above quote makes a lot of sense when you think about it.)