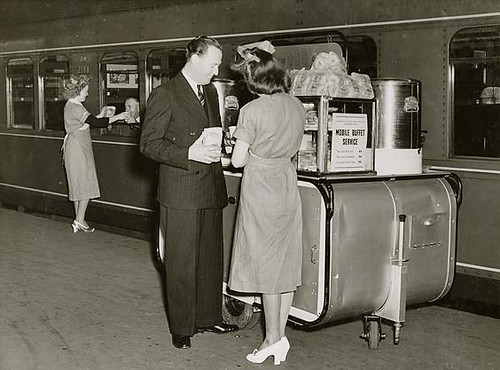 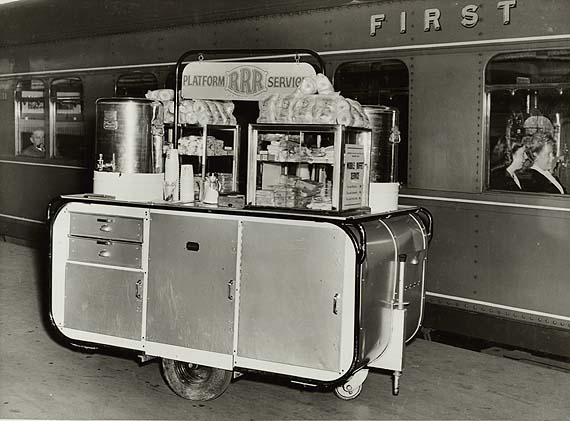 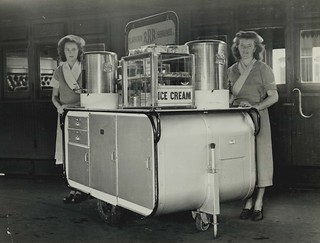 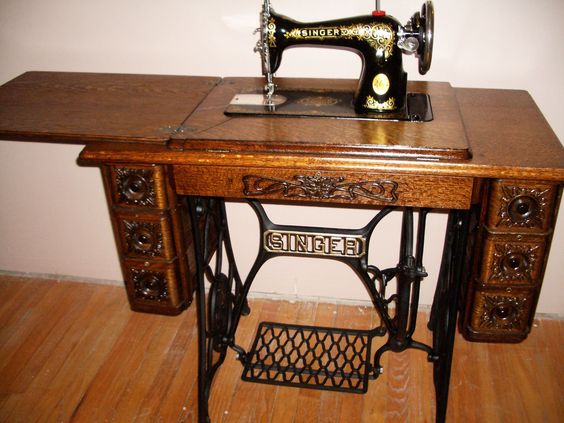 Mother’s sewing machine. In the days when worn or torn clothing was repaired, not discarded.
We have 2 of these in our home, both in great condition - one that I found on the footpath many years ago, put out for the garbage collection and which I quickly scavenged, and one bought at a junk shop for a pittance.
Apparently the Singer Corporation was established in the US by Isaac Singer in 1851. Best known for its sewing machines, it was renamed Singer Manufacturing Company in 1865, then the Singer Company in 1963. It is based in Tennessee, near Nashville.
Some vintage photographs: 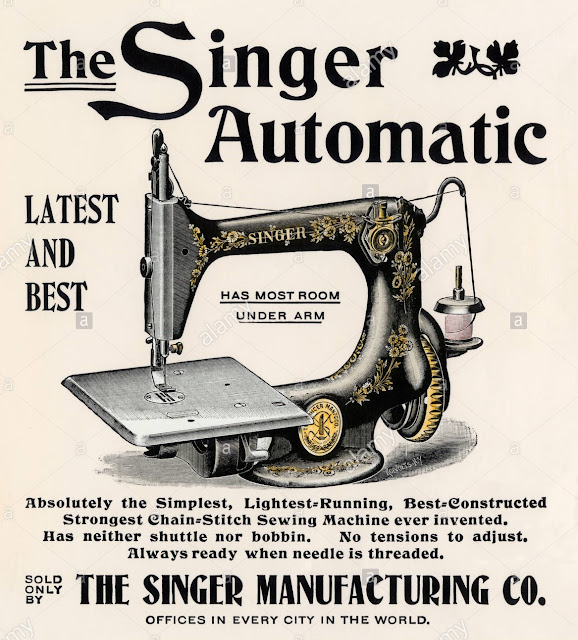 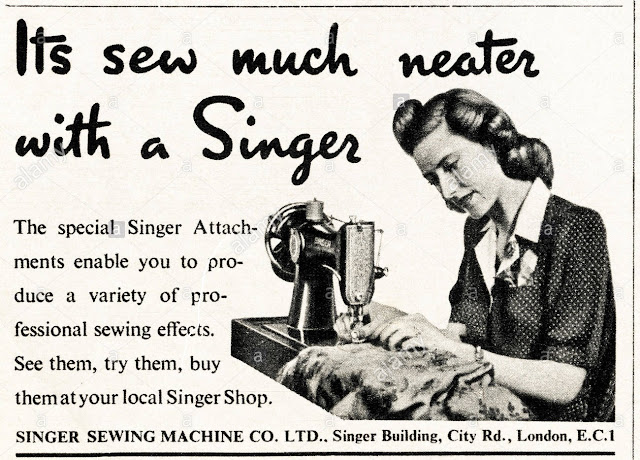 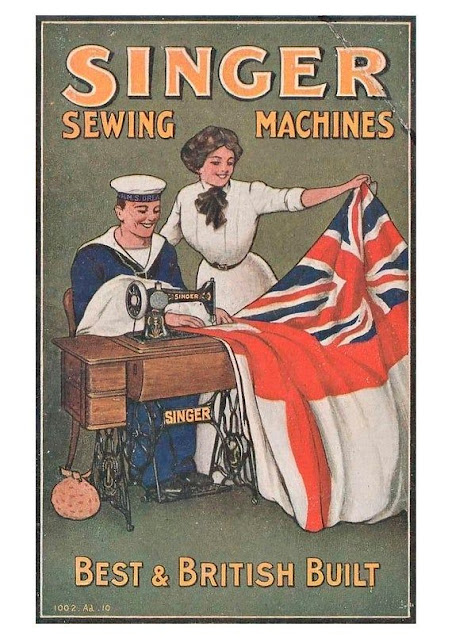 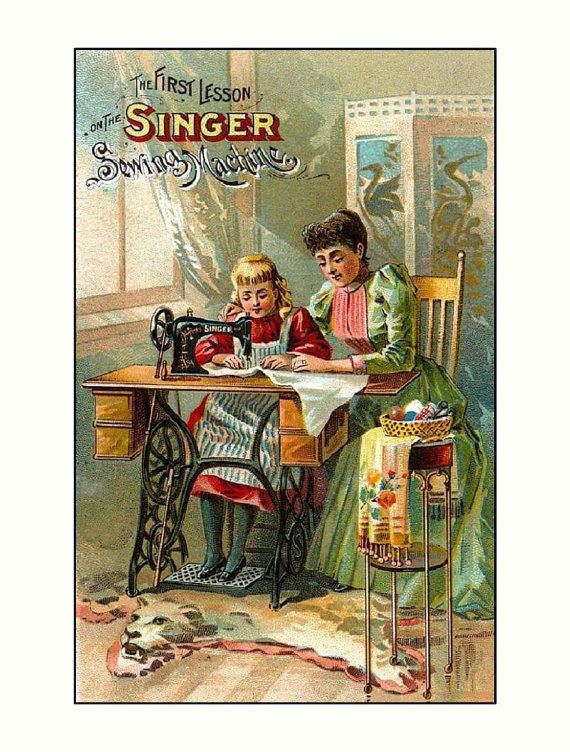 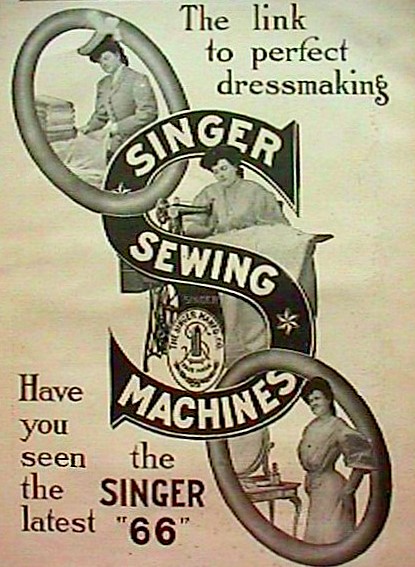 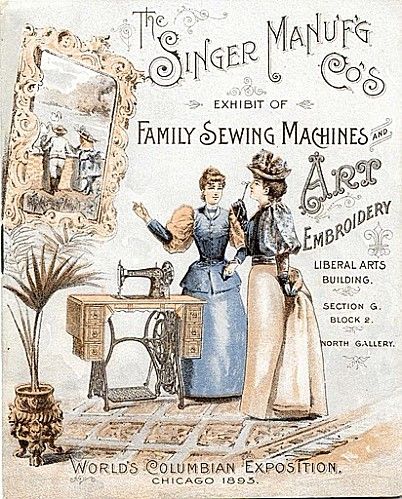 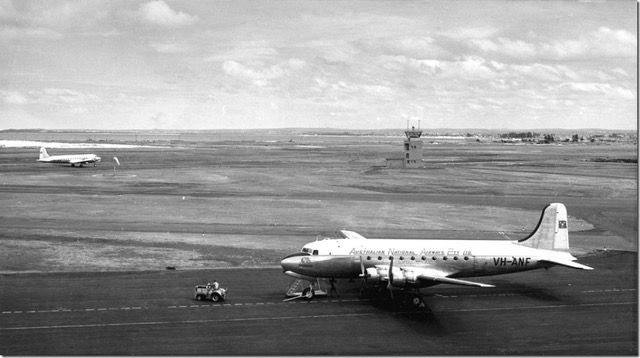 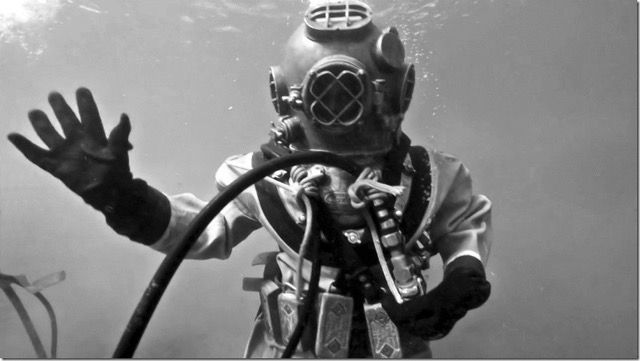 Memories of a hard hat pearl diver
Freddy Corpus started working on luggers in 1943.
Freddy Corpus is Australia's last surviving hard hat diver.
Born in Broome in 1928, he started working on luggers as a salvager when he was in his teens, collecting trochus shells, hunting flat back turtles and crocodiles. Once, Freddy and his crew even found a shipwrecked Dutch flying boat, loaded with currency - Dutch guilders and bales of bank notes!
Against his father's wishes, Freddy became the third generation of his family to start pearl diving. He eventually worked his way from Broome across to Darwin where he worked for the Paspaley family.
Freddy got the bends many times, and watched other divers die in this dangerous industry.  He remembers that once "I dived near Entrance Point in 18 fathom of water and my hose got caught in the propeller. When they pulled me up I was unconscious on deck."
Despite the perils of pearl diving, Freddy treasures his memories of his days in the hard hat.  "I honestly reckon there'd be no artist in the world who could paint what you see underwater. It's the most colourful thing you've ever seen." 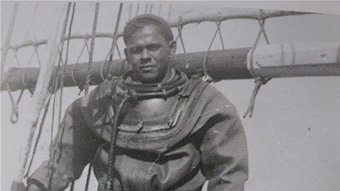 Freddy Corpus back in the days of hard hat diving in Broome
From another site: 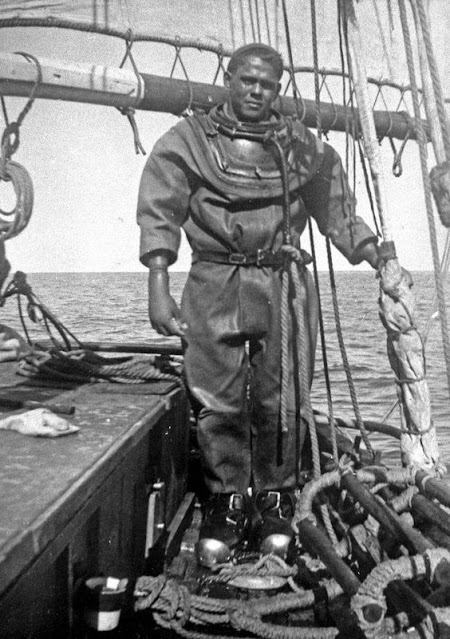 Aboriginal hard-hat diver Fred Corpus was considered as good as the Japanese divers. In the 1950s, he worked from Broome and Darwin. 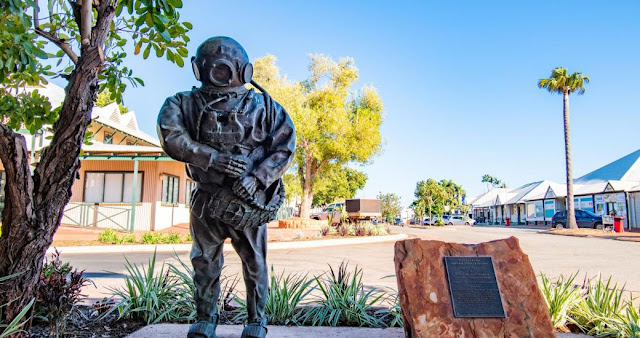 Broome, WA, Australia - Memorial To The Hard-hat Divers Of Broome
Some vintage pics . . . 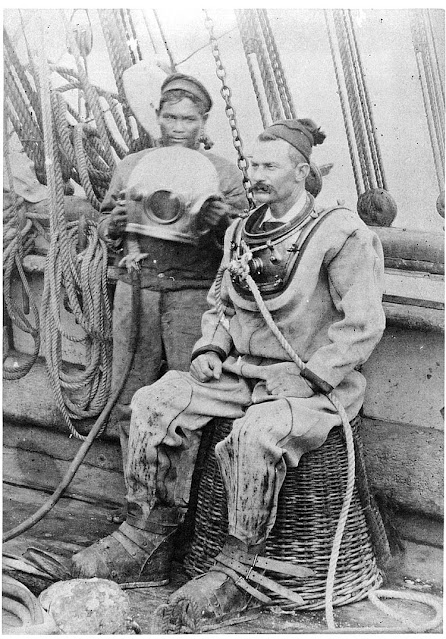 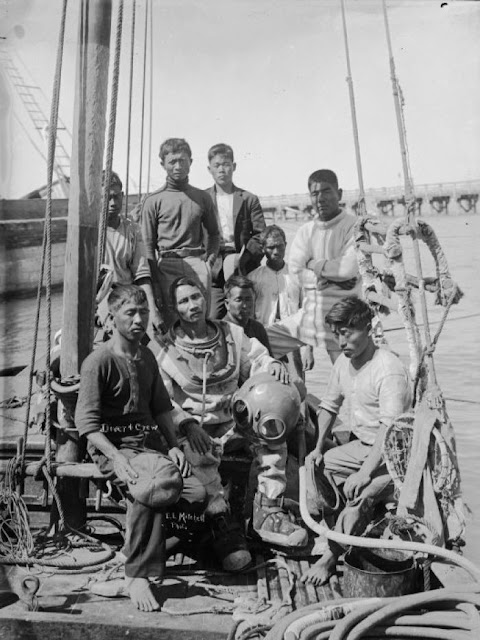 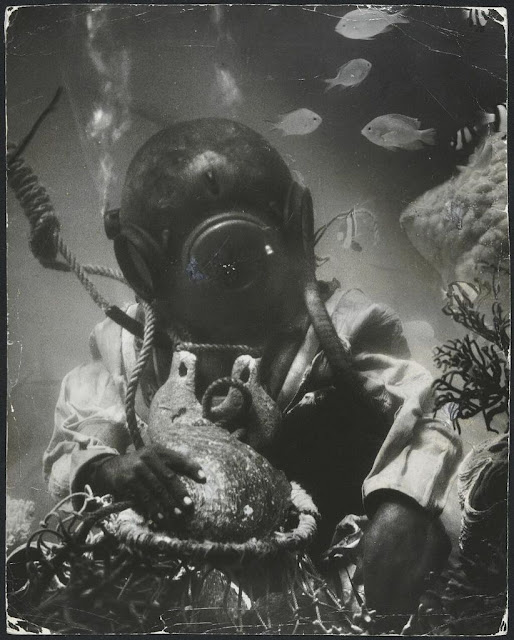 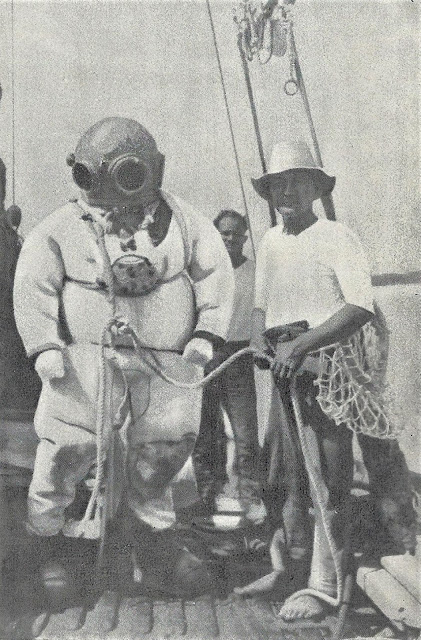 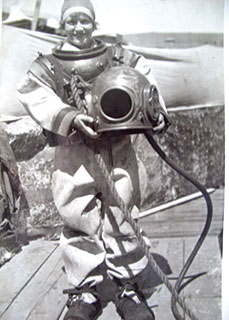