When They Were Young: Who? 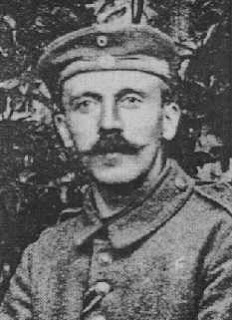 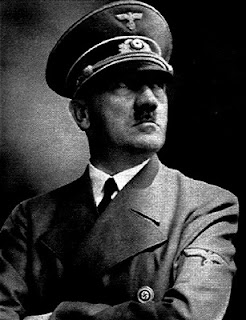 Some things arose from posting the photo yesterday:
1. TinEye:
A Bytes subscriber, Philip, introduced me to a wonderful internet tool that I had never heard of or knew existed. It is called TinEye and it is a reverse search engine for images. Wikipedia states that the service, a free one, started in May 2008. It enables a person to upload an image to the site and the search engine then identifies the other usages of that image on the internet. The claim is that since inception, it has indexed 1.2 billion images for comparisons (so how come I haven’t heard of it before?). You can find the site at:
http://www.tineye.com/
(So far as I know, there is no connection between TinEye and the joke about WoodenEye).

Another reader told me that Hitler had grown his moustache in emulation of Charlie Chaplin. I found this hard to believe in that Chaplin only put on his moustache for the camera when playing the Little Tramp and in that he had made a movie, The Great Dictator, in which he took the piss out of Hitler.
So I did some research and found the following:
- The Hitler moustache is also known as the toothbrush moustache.
- The moustache was popular with German soldiers during both world wars.
- The moustache also became popular in the 1920’s with working class men as a reaction against the Kaiser-style moustaches of the upper classes.
- During his military career in WW1, Hitler originally had a Kaiser-style moustache (above).
- In 2007 it was reported that a previously unpublished essay by Alexander Moritz Frey, who served in the trenches in WW1 with Hitler, had been located. Entitled The Unknown Private - Personal Memories of Hitler, it was discovered in archives in the provincial German town of Marbach and sheds new light on how Hitler’s tootbrush moustache came into being. Frey, who died in 1957, writes of his first meeting with Hitler in 1915:

"A pale, tall man tumbled down into the cellar after the first shells of the daily evening attacks had begun to fall, fear and rage glowing in his eyes. At that time he looked tall because he was so thin. A full moustache, which had to be trimmed later because of the new gas masks, covered the ugly slit of his mouth."

- Notwithstanding the modification, Hitler was badly gassed and temporarily blinded during a British attack in 1918.

My wife Kate is the only person I know of who has read Shirer’s Rise and fall of the Third Reich from cover to cover purely for interest and not because she was studying the topic.
Posted by BytesMaster at 10:04 PM

Email ThisBlogThis!Share to TwitterShare to FacebookShare to Pinterest
Labels: Adol Hitler, When They Qwre Young