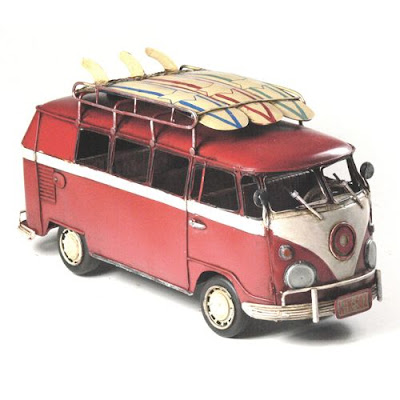 This item began as a simple post about a clip of the group The Chantays playing a 1963 instrumental hit, Pipeline.  I had mentioned the piece to my guitar playing teenage son but, on viewing the clip, it was so lame and dated that I wanted to give it a wider distribution.  This was to include a background explanation about my memories of surfing music in the 60’s. However, like Topsy, it just growed.
Bodgies:
To understand youth culture in 1963 we need to go back a bit earlier.
Australia in the 1950’s took its lead from America, in movies, music and popular culture. The young in Australia embraced rock ‘n roll, bobbysoxers and American artists, although a local rock ‘n roll scene led by people such as Johnny O’Keefe was also emerging.
The first youth subculture that developed in Oz and NZ after WW2 was that of the bodgies, loutish young people (the female term was “widgies”) who modelled themselves on the Americans who had been here during WW2.
Drawn from working class areas, they originally wore jeans and American Airline jackets and zoot suits which later gave way to moccasins, draped suits and pegged trousers. Bodgies took on the James Dean look.

The term “bodgie” meant fake or bogus and was applied to this group because of their adopted false American accents. The local press saw them as antisocial, destructive, violent and the cause of all juvenile delinquency. A good examination of bodgies and the public reaction to them is at:
http://eprints.qut.edu.au/633/1/moore_keith.pdf

Rockers:
A new group developed in the late 1950’s and drew some of its membership from the bodgies: the rockers. The popularity of motorcycles in the late 1950’s was boosted by the release in 1956 of Marlon Brando’s movie The Wild One. Also largely from working class backgrounds and characterised by jeans and leather jackets, the rockers looked down on other youth groups that they regarded as sissies. Originally such disapproval included hostility towards recreational drug use by such groups, which they regarded as weakness. 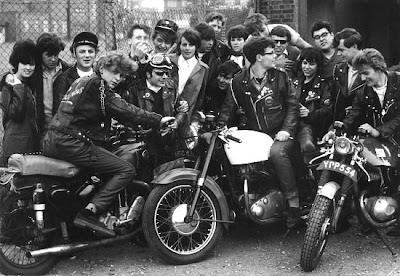 Eventually the focus of the rockers shifted from motorcycles to a distinctive music genre and clothing style: heavily Brylcreemed hair, pompadour hairstyles, leather jackets and jeans, badges, boots and rock music followers (especially the music of Elvis Presley).
Violence from rockers, particularly random assaults upon young people in public and streetfighting against other groups, was common. There were various rocker gangs and most common interests were alcohol, girls, music, drugs and cars.
Surfies:
The prosperous postwar years with their technological developments and emergence of a focus on self by young people saw the growth of youth groups such as rockers, working class young people focused on rock music, cars and motorcycles, jeans and leather jackets. At the same time the same influences saw the growth of a surf and beach culture. Development of lighter surfboards such as the Malibu, coupled with a spate of beach films, resulted in the growth of a surfie culture. 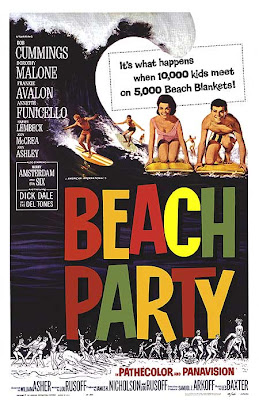 Like the rockers, it emphasised the membership of a group with its own focus, clothing, music, appearance and identity. Unlike the rockers, who challenged the values of the dominant culture and saw themselves as outlaws, the surfies were part of the dominant culture but with a much greater focus on the pursuit of leisure. Another point of variance is that the surfies came from predominantly upper working class backgrounds, rockers from the lower working class. Whereas the rockers were mostly “westies”, the surfies came predominantly from the beachside suburbs. 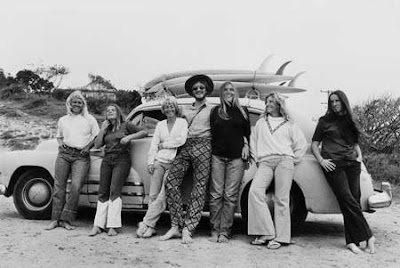 Also as with the rockers, the surfie identity was predominantly male, females being for the most part serving decorative and sexual functions. The surfie culture typified the advertising industry’s four S’s: sun, sand, sea and sex.
In Australia the surfie youth movement gave rise to its own music culture, including a hit by Little Pattie (aunt of Christina Amphlett of the Divinyls) in 1965 entitled He's My Long Haired Stompy-Wompy Real Gone Surfer Boy. 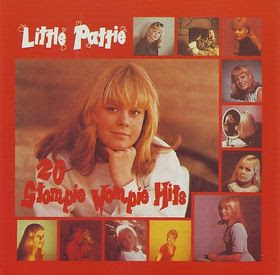 Clashes between rockers and surfies were common, often being little more than turf wars. It was not uncommon for gangs of rockers to descend en masse on a beach suburb intent on brawling with surfies. The rocker-surfie clashes were the Oz equivalent of the English Rockers v Mods conflicts. Lacking a surfing culture, part of England’s young people developed a group known as the Mods, characterised by sharp dressing, pointed shoes (winklepickers) and riding scooters. Local singer Digger Revell had a hit with a song My Little Rocker’s Turned Surfie.
Quite a number of persons who analysed the Cronulla riots in 2005 drew a comparison between the surfie/rocker clashes of the 1960’s and the riots in 2005:

The Sutherland Shire, despite the presence for a time of a migrant hostel in South Cronulla, was for many years a particularly homogeneous Anglo-Celtic enclave. To some extent it still is. Because it is the only Sydney beach on a train line, it gets many visitors on weekends who do not belong to the local culture. Clashes of varying intensity have been happening regularly for many years. In the 1960s, Cronulla was one venue for regular fights between gangs of locals . surfies . and the out-group of the day, rockers . The out-group were seen not just as different but also as inferior, cowardly people who roved in packs, used weapons and would not fight man-to-man.
Similar things are said about Middle Eastern youths today. Quite apart from the events of last week, there is plenty of anecdotal evidence to suggest that indeed some do rove in packs and on the beach their behaviour can be ill-mannered in the extreme. The fact that they may feel excluded by the beach culture, and that their exaggerated aggression springs from a feeling of inferiority, is no excuse.
- Clive Hamilton, .Anything to feel Proud, be it Money or False Belief,.
The Sydney Morning Herald (23 December 2005) 23.

The Chantays:
So now we get to the point of my post.
With the advent of the surfie youth culture there was a corresponding growth of surf music, often characterised by electric guitars and strong reverb, echoing the noise of waves. In the US, the Beach Boys, Jan and Dean, the Surfaris and The Trashmen became prominent. Oz had its own hitmaker with the Atlantics and Bombora.
The British Invasion in 1964 killed the surfing scene with only the Beach Boys surviving.
In 1961 5 high school kids had formed a band and called it The Chantays. In 1962 they recorded their first single, Pipeline, which became their biggest hit. To be honest, I’m not sure that they had any other hits. Nonetheless that contribution helped shape surf music, so much so that they have been inducted into the Rock and Roll Hall of Fame and Pipeline has been listed as one of the 500 Songs that Shaped Rock and Roll.
In 1963 they appeared on the Lawrence Welk Show and performed their hit.
See and listen to the clip by clicking on:
http://www.youtube.com/watch?v=j09C8clJaXo
Also take the time to have a listen to the boys from Oz, the Atlantics, playing Bombora (and have a look at the monster killer surfboards) by clicking on:
http://www.youtube.com/watch?v=qmMeqid_fmU
and the Surfaris playing Wipeout at:
http://www.youtube.com/watch?v=UofdWQG346k
All from a more innocent age when musos wore stovepipe trousers and dressed alike, when the performance included rehearsed moves and guitar-phallic stances and when, as with the Chantays clip, guitars and electric keyboards didn’t need leads.
There is a story that the Chantays were the only pop act that ever appeared on the Lawrence Welk Show, the sponsors having vetoed any more. Apparently pop acts were not in keeping with the image sought to be portrayed.
Oh, and the Chantays, Atlantics and Surfaris are still going strong today… 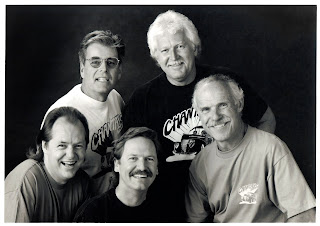 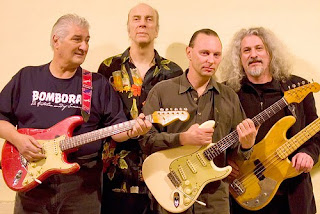 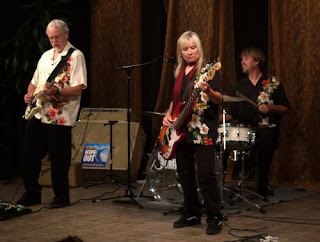 The Surfaris
Posted by BytesMaster at 10:56 PM

Email ThisBlogThis!Share to TwitterShare to FacebookShare to Pinterest
Labels: Australian Youth Culture of the 1950's and 1960's