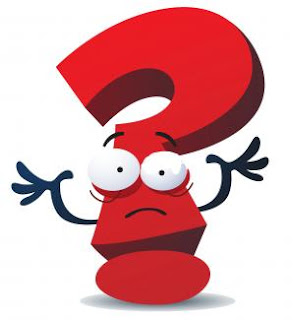 As readers know, I am a member of a trivia team that competes on Wednesday nights at a local club.

Triv started again last night and our team, under a new name, managed to win the night.

We had been named Lazarus for a while after we put the old team back together and started trivving again, then we changed our name weekly to try to sneak a few past the triv MC, Graham - Schmeckel was one – but he would invariably censor or bowdlerise our names. By way of example, we called ourselves Fact Hunts one night and he changed it to Hunters of Facts. 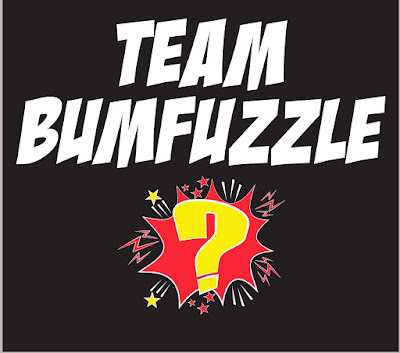 Apparently it is a Southern US word that means to confuse, confound, bewilder. Quite appropriate for a trvia challenge.

It even has the seal of approval of no less an august personage than POTUS:

[T]hey tried to say they weren't spending the Social Security surplus----and tried to blame us with wanting to, which is a miracle how they got that done.

And--but you need to know--and when you go back home, people--I can imagine the American people must be totally bumfuzzled; keep announcing surpluses and we keep having budget fights. That's what's going on here.

Or, if you prefer, from one of my wife's fave TV shows, The West Wing:


Danny: Nobody wants to put money in a hat in Botswana when you got hats that need filling here. You can't make this about charity, it's about self-interest. We cut farm assistance in Colombia - every single crop we developed was replaced with cocaine. We cut aid for primary education in northwest Pakistan and Egypt - the kids went to madrassas. Why weren't you making a case that Republican senators are bad on drugs, and bad on national security? Why are Democrats always so bumfuzzled?

The villagers of Fazilpur Badli village, Gurgaon outside of New Delhi in the country’s north, were shocked recently when an object dropped from the sky.

“It was a very heavy icy ball which dropped from the skies early on Saturday morning. There was big thud and people of the village came running out of their homes to find out what had happened. Some villagers thought it was an extra-terrestrial object. Others thought it was some celestial rock and I’ve heard that they took samples home.”

According to the Times of India, people snuck pieces of the fallen object into their clothes and store them at home.

Testing revealed that the 12.7kg block of ice was frozen human excrement, likely from a leaking toilet, that had fallen from a plane flying overhead. There is even a term used in aviation for the frozen sewage leaked mid-flight from an aircraft’s lavatory waste system – “blue ice”. 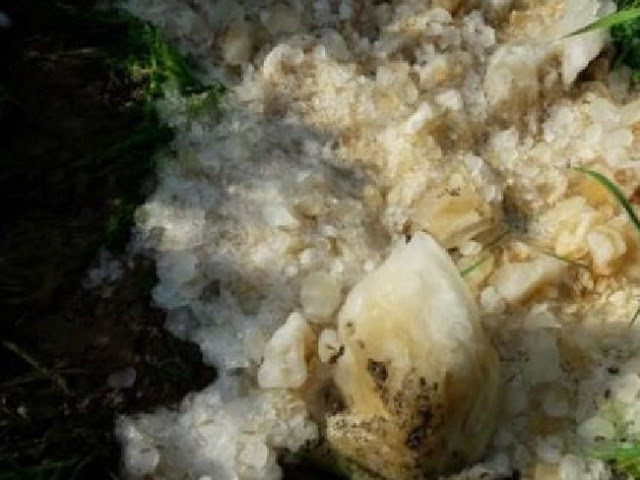 The blue ice in question, picture supplied by Gurgaon police

The villagers must have ended up truly bumfuzzled.

Posted by BytesMaster at 5:31 AM