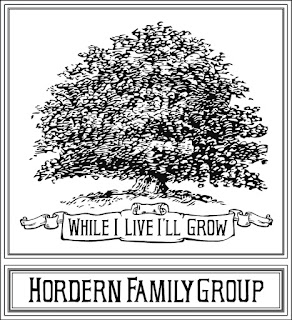 Yesterday I was briefly discussing the Anthony Hordern “While I Live, I’ll Grow” tree with some friends and I promised I would do a Bytes on it today. It occurs to me that, today, few people would know of it so it is worth recalling and recording . . . 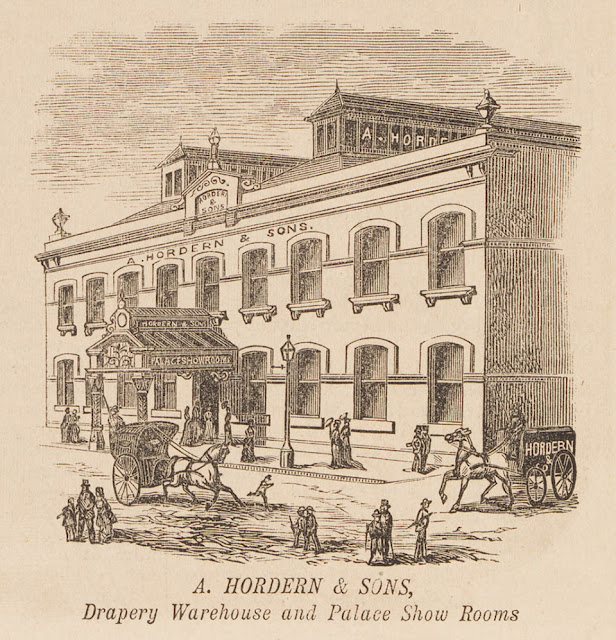 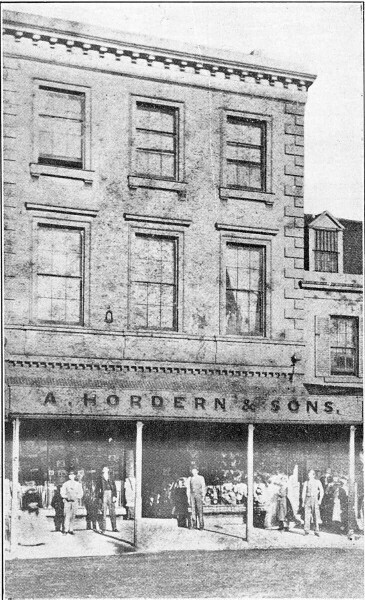 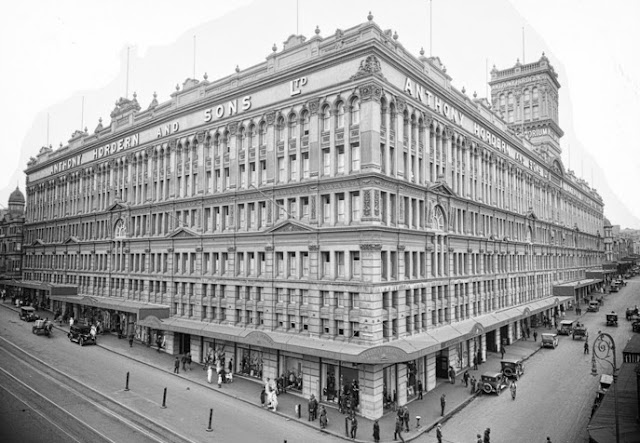 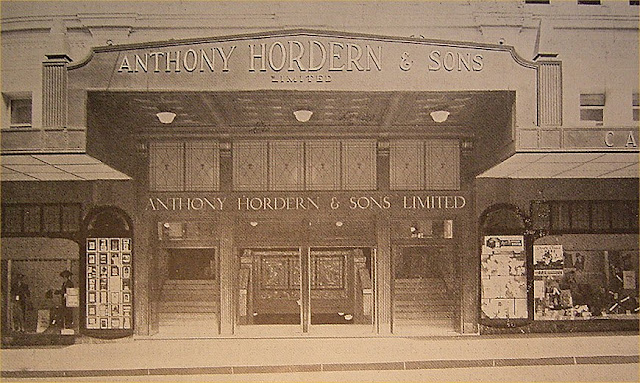 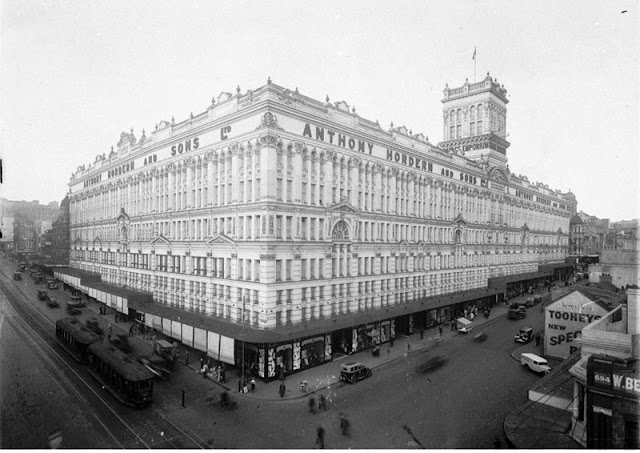 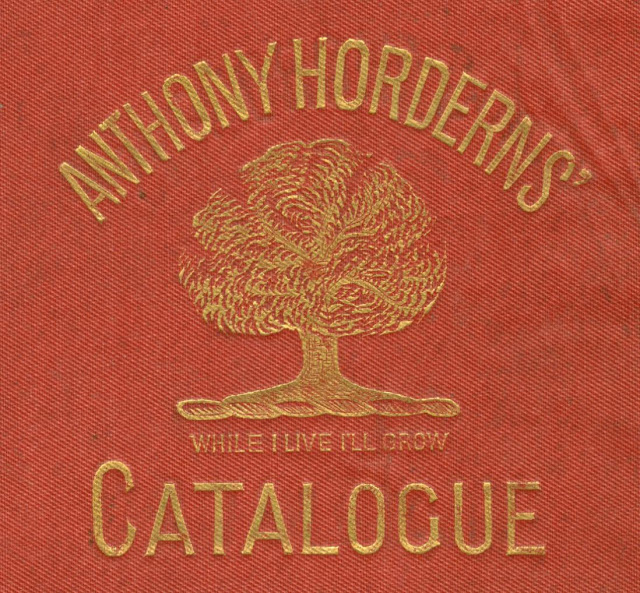 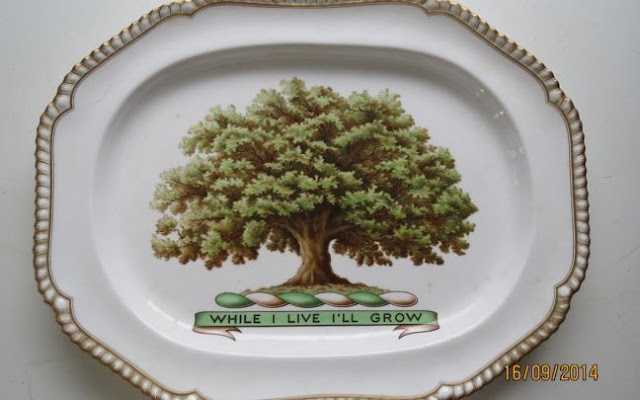 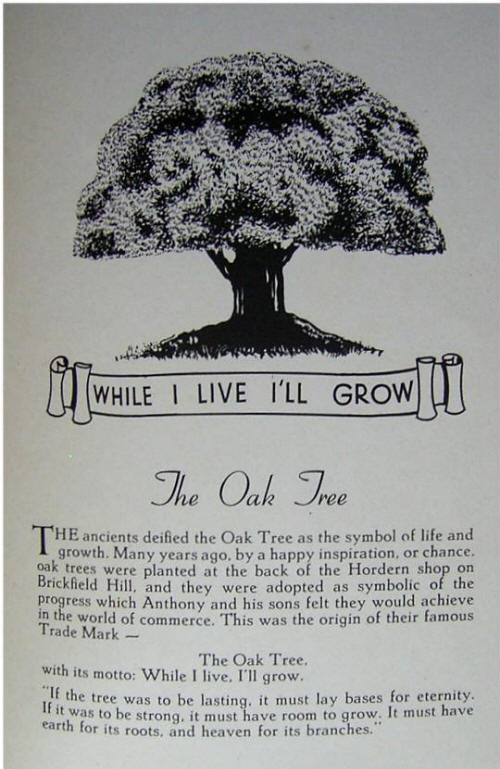 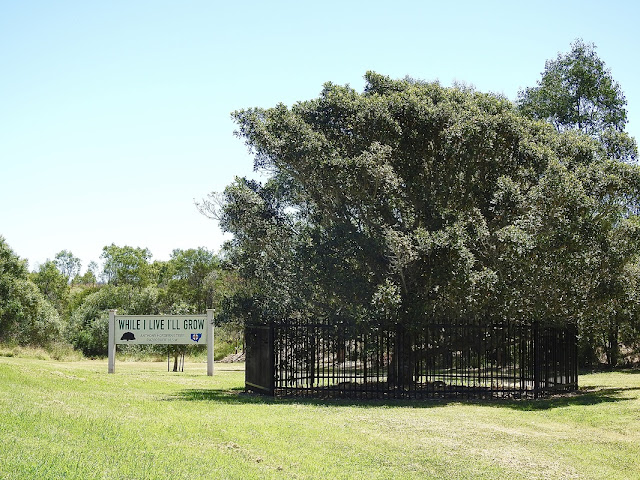 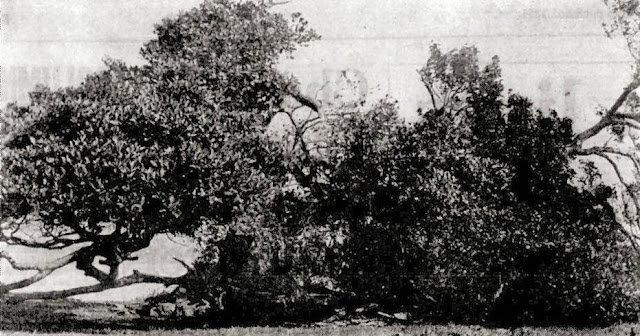 Posted by BytesMaster at 2:41 AM