Readers Write and some more everlasting gobstoppers, I mean doorstops Byter Steve M sent me two emails, one about conkers (which will be the subject of a separate post later this week) and one responding to my post on doorstops, which is as follows:

Enjoyed Bytes this morning Otto. Great door stops! It reminded me of another of my heroes, Roald Dahl. Hope you don’t mind me relating his door stop story – I will try to be brief.

Dahl had written James and the Giant Peach but every single publisher in the UK (without exception, it is claimed) turned it down.

Dahl had not had much luck with his work at this stage, having only published a couple of short stories and one book in the USA.

He became despondent with the Giant Peach story, and the whole of the original manuscript was plonked down on the kitchen floor and used as a door stop.

Out of boredom, one of Dahl’s daughters decided to pick it up, started to read, and could not put it down. Without her father’s permission, the manuscript made it to school, and was smuggled into class. Dahl’s daughter’s best friend shared the adjacent desk, and could not help but notice her companions frenetic and illicit reading. Dahl’s daughter finished the reading the very same day, at school during lessons, and it was immediately passed to her best friend, who took it home to read that night. All this was without Dahl knowing.

The friend caused a bit of a ruckus at the dinner table that night because her parents thought she was rude, reading while the family ate. However the girl was insistent that the story was so wonderful, she could not put it down. She completed the read in one full session!

History has it, that the girl’s father was a publisher, about to leave the employ of one of the largest publishing houses in the UK to establish his own business. No doubt you have already worked out the name of his first published children’s book and who it’s author was.

Until the Harry Potter series took the world by storm, James and the Giant Peach was the biggest selling children’s book of all time!

As a would be author / writer, and dreamer of great things to come, I love this story and find it inspirational. Fate, it appears, lurks behind every door – sometimes it even props the door open for you!

I will mention that Steve is a published author of children’s books and, like Roald Dahl, has also written darker adult books.

Some more door stop thoughts and some vintage doorstop pics, including those that would today be totally unacceptable as racist and stereotyping . . . 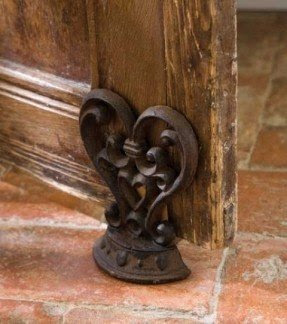 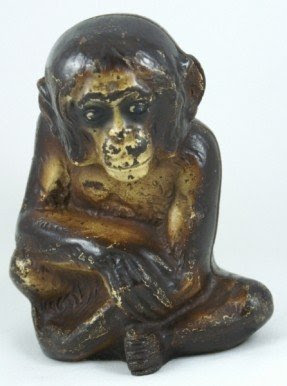 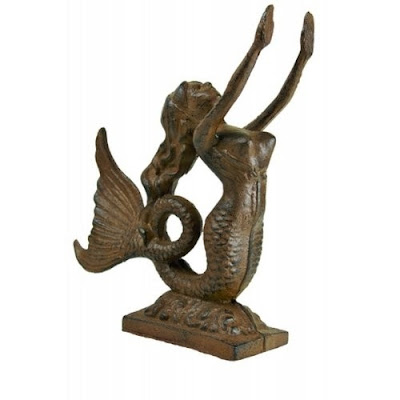 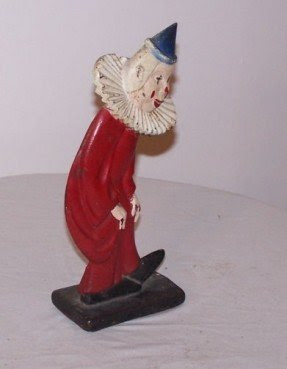 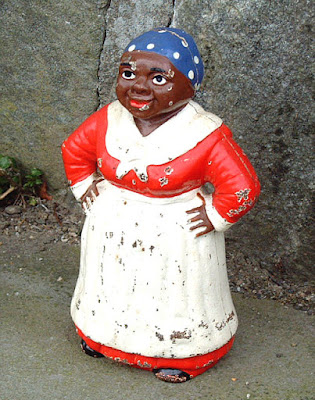 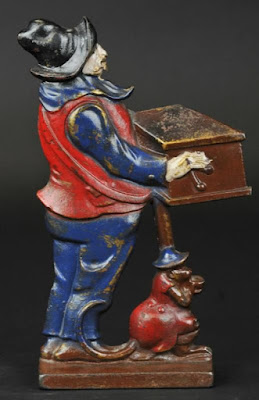 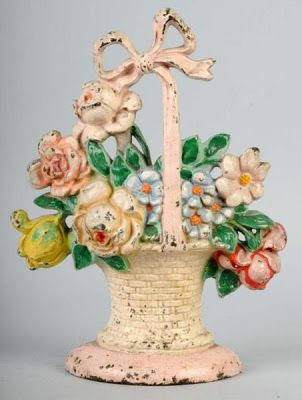 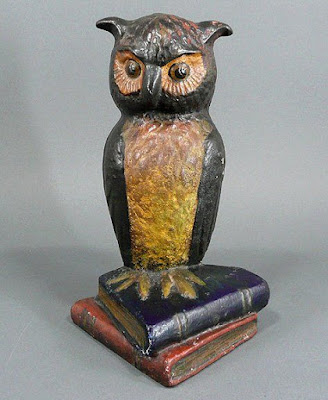 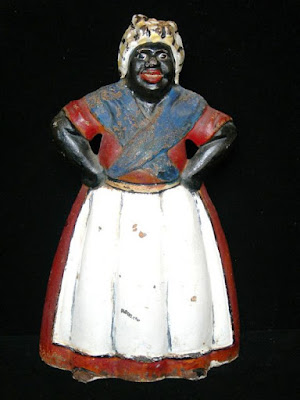 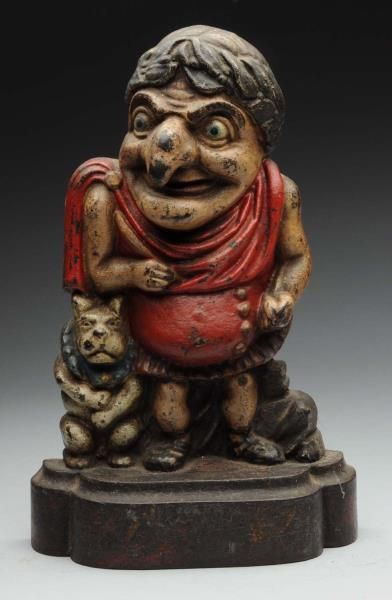 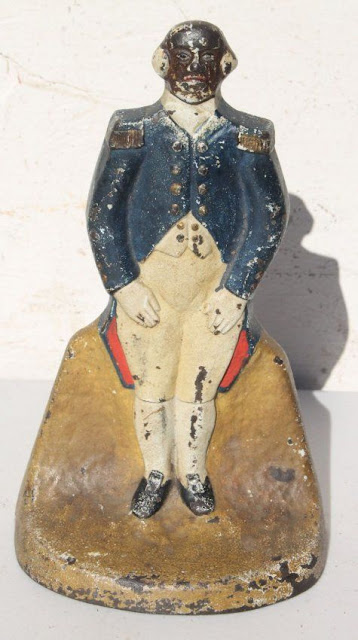 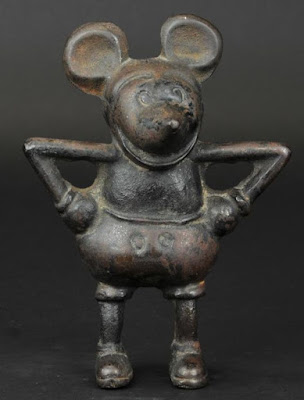 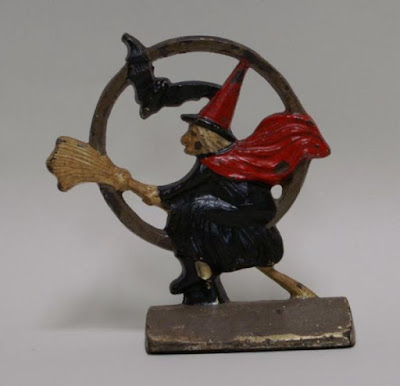 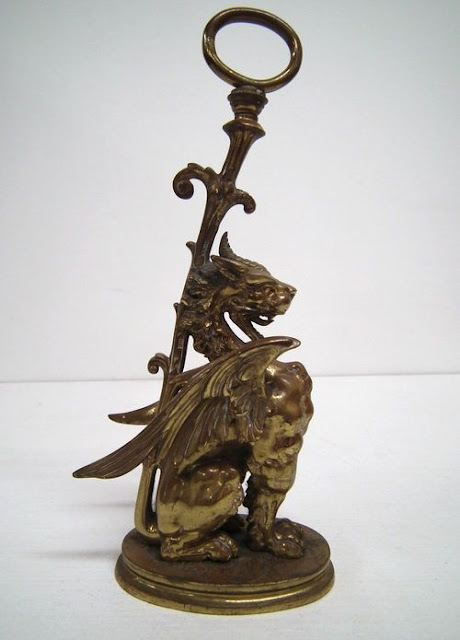 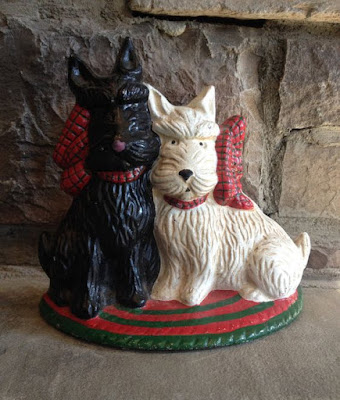 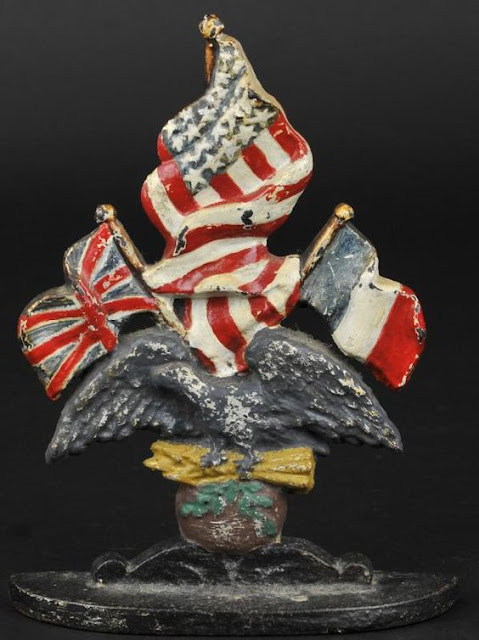 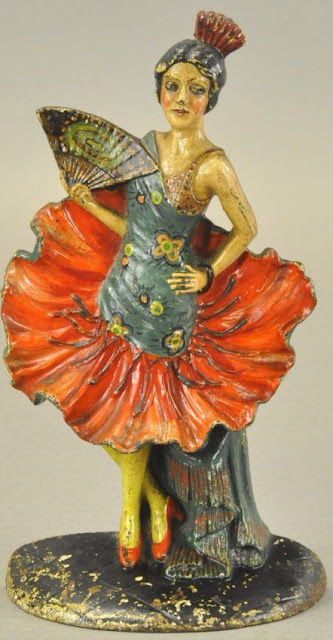 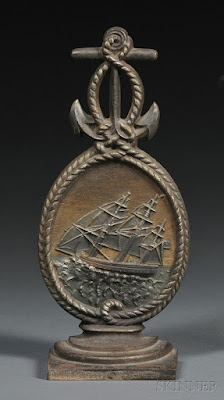 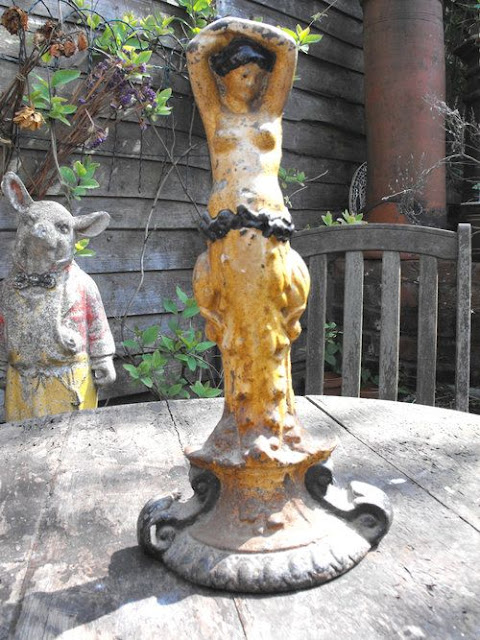 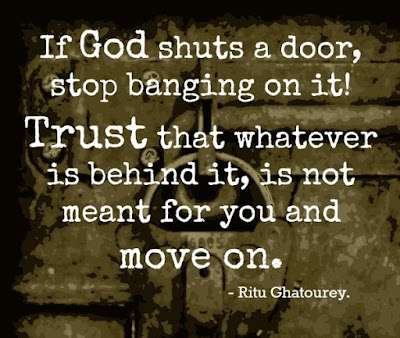