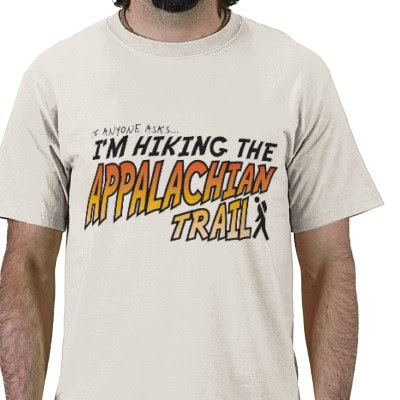 Sometimes a respected political career is ruined or tainted by an adulterous affair, leaving the politician remembered for the wrong reasons. More importantly for us, it often enriches the English language in the process.
In 1983 Liberal Member Michael Hodgman called PM Bob Hawke a “retired boudoir bandicoot”. Bill Clinton may have been a fine President but his Presidency will forever be remembered for his 1998 words “I did not have sexual relations with that woman.” And who will forget 1993’s Camillagate, with Charles declaring “I'll just live inside your trousers” and stating that he wanted to come back as Camilla’s tampon. Shakespeare would be envious.
In June 2009 it was the turn of Mark Sanford, the Governor of South Carolina. Mooted as a future Presidential candidate, Sanford became Governor in 2002 after serving 5 years in Congress.
Between 18 and 24 June 2009, Sanford went missing. The police were unaware of his whereabouts, as was his family and his staff. He failed to contact his family on Father’s Day. Before he disappeared, he had told his staff that he would be hiking the Appalachian Trail. On the evening of 22 June 2009, the Governor’s spokesperson, Joel Sawyer, released a statement:

"The governor is hiking along the Appalachian Trail. I apologise for taking so long to send this update, and was waiting to see if a more definitive idea of what part of the Trail he was on before we did so."

Sanford was busted by the press arriving back from Argentina. Knowing that the press was about to publish stories about an affair he was having with a woman in Argentine, he revealed all, declaring that the woman was his soul mate. His wife left with the kids and his political career, plus any Presidential hopes, were over.
And he added a new euphemism to the English language.
“Hiking the Appalachian Trail” has now come to mean having an extra-marital affair or spending time with a mistress, sometimes with the added element of taking time off work for it.
Oh, and Sanford, who’s term as Governor ends in November 2011, is now referred to as the Luv Gov.
Posted by BytesMaster at 11:00 PM