I received a couple of enquiries as to whether the Les Mis item on 1 April was an April Fool's Day joke - Hugh Jackman as John Valjean, Russell Crowe as Inspector Javert, Sacha Baron Cohen as Thenardier, all doing their own singing as they are filmed, no post-dubbing.
That item is fully legit, I didn't post any jokes for April Fool's Day. 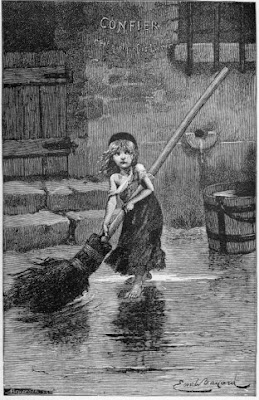 One of the original illustrations, by Emile Bayard, from 1862, and the one on which the musical's emblem is based. 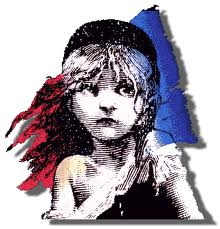 Posted by BytesMaster at 2:10 AM