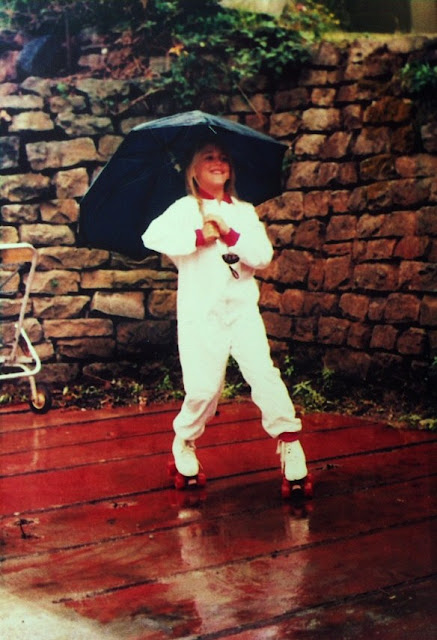 I mentioned last week that for the next few Mondays I was going to post a photo of each of my kids as the Monday Pic and that hopefully you wouldn’t be bored by them; that I believed that each photo had a general appeal, whether of humour, innocence or whimsy. I came across the photos when tidying some shelves.

Today’s pic is of my daughter, Acacia, then aged 8. She had gone to bed wanting to rollerskate in the morning on the concrete slab that remained after an old shed had been demolished. Unfortunately it rained during the night and into the morning but a little rain doesn't stop a determined skater.

A bit of a Gene Kelly moment except that he didn’t sing and dance in the rain in his pyjamas... 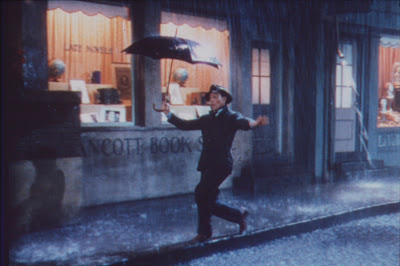 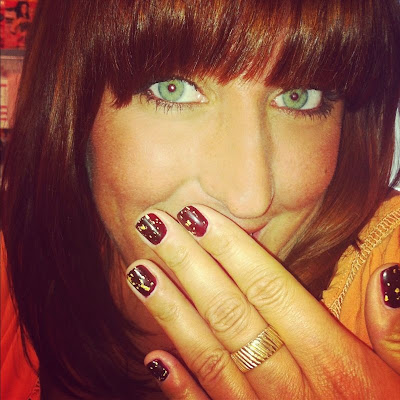 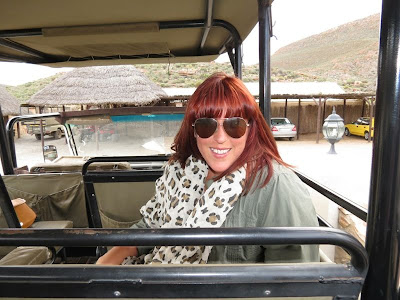 On safari in South Africa a few weeks ago.

Posted by BytesMaster at 3:24 AM