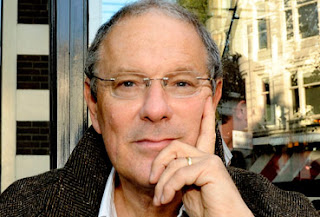 "[A] man . . .the other day pointed out that I was never bored. I hadn’t thought of that before, but it’s true: I’m never bored. I’m appalled, horrified, angered, but never bored. The world appears to me so infinite in its variety that many lifetimes could not exhaust its interest. So long as you can still be surprised, you have something to be thankful for."


Life at the Bottom: The Worldview That Makes the Underclass
Our Culture, What’s Left of It
Spoilt Rotten: The Toxic Cult of Sentimentality

In 2010 British MP, author and journalist Daniel Hannan wrote of Theodore Dalrymple Dalrymple's work "takes pessimism about human nature to a new level. Yet its tone is never patronising, shrill or hectoring. Once you get past the initial shock of reading about battered wives, petty crooks and junkies from a non-Left perspective, you find humanity and pathos".

Some other Theodore Dalrymple thoughts and quotations:
“The bravest and most noble are not those who take up arms, but those who are decent despite everything; who improve what it is in their power to improve, but do not imagine themselves to be saviours. In their humble struggle is true heroism.”
“When every benefit received is a right, there is no place for good manners, let alone for gratitude.”
“There is nothing that an intellectual less likes to change than his mind, or a politician his policy.”
“If the history of the 20th Century proved anything, it proved that however bad things were, human ingenuity could usually find a way to make them worse.” 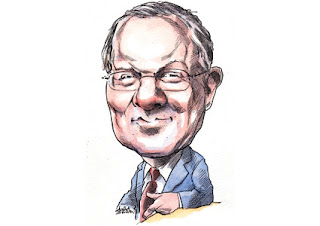 Posted by BytesMaster at 3:41 AM