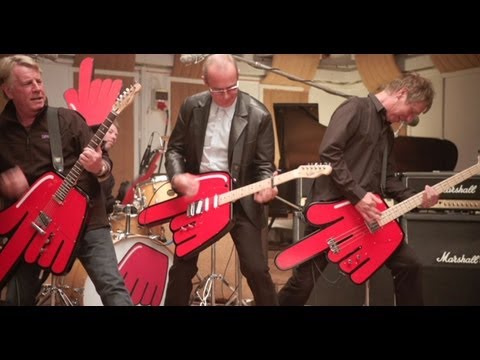 My young fellow, Thomas, hates the Coles commercial, the “Down Down, Prices are Down” one.

So, of course I have been playing it continually on my mobile phone to annoy him. The funny thing is that I have now become attached to it, it grows on you.

For the benefit of local and overseas Byters, here are some comments: 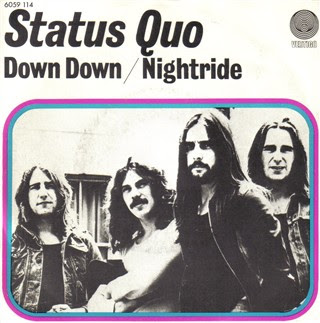 When you get to their age I guess as long as there is a nice big cheque you’ll do anything. Love to know how big the cheque was???

I wanted to hate this but it is done with just the right amount of tongue in cheek piss-taking that it works.

I could also think of worse songs to be stuck in my head for the rest of the day.

Bad enough to be good enough!!

These people must be stopped….!

So bad it’s brilliant. And it made me smile.

Where do you get one of those handmade Coles guitars from???

I noticed this is shot in THE Abbey Road Studios.
Proving that absolutely anything recorded there comes out brilliantly.
Love it.

So, I’m British, I’m Gen X and I will do everything in my power to avoid Coles from this day forth.

THERE IS NO SUCH THING AS “SO BAD IT’S GOOD”.

I”m not even going to watch it …. so they can’t count me as a hit on You Tube.

I guess the studio had ramps so they could get the band’s wheelchairs in.

The only people who could say this is in any way good are people who are somehow involved with its creation. Utter poop. A pox on all their houses.

I have burnt my Status Quo collection. The shame, the shame….

Originally called the Spectres, after forming in 1962, they changed their direction, style and name in 1967 to Traffic, later Traffic Jam to avoid confusion with Steve Winwood’s band, also named Traffic. In late 1967 they again changed their name, this time to The Status Quo. Their manager had seen the words Quo Vadis and liked it so they played around with it until they came up with The Status Quo. The suggestion is that they didn’t know what it meant. In 1969 it became simply Status Quo. By 1970 they had again changed direction, leaving behind the psychedelic music and Carnaby Street fashions in favour of hard rock/boogie and faded denims/T shirts. Since then they have had 60 hits in the UK, more than any other rock group, 22 having been Number 1’s.

Posted by BytesMaster at 1:19 AM