We moved offices last weekend to larger premises. Here is how heavy safes get moved: 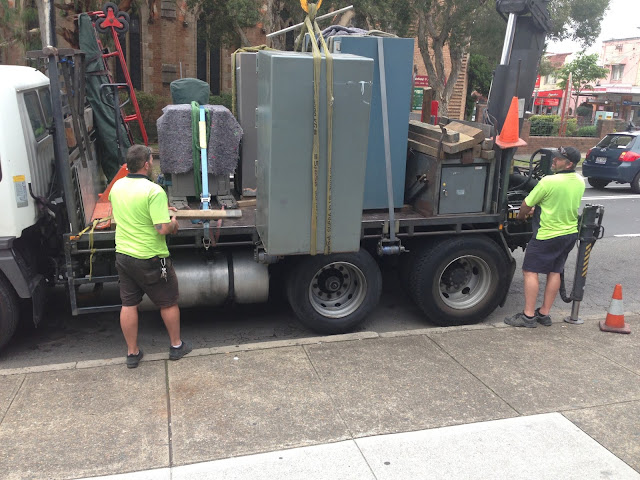 How does that relate to Funny Friday? Well, in clearing things in desk drawers and on shelves, I came across a hard copy of a funny cartoon sequence that I have previously posted on Bytes.  It is funny enough to warrant a repeat. That also determines the subject of today's Funny Friday: Police.

Here is the repeat: 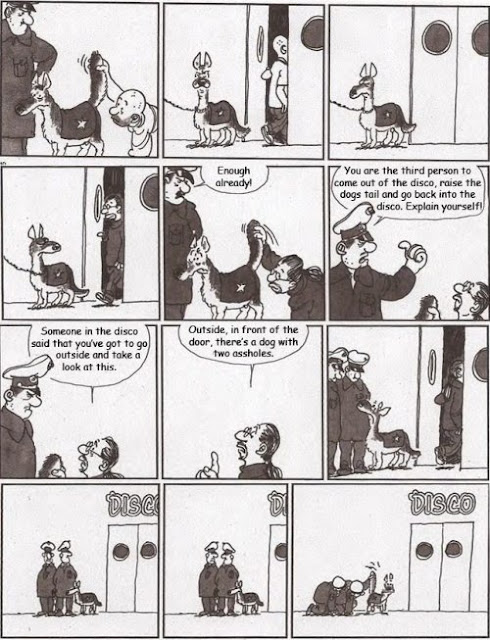 “What am I supposed to do with this?” grumbled the motorist as the police clerk handed him a receipt for his traffic violation.
“Keep it,” the clerk advises. “When you get four of them, you get a bicycle.”

Officer: Do you know why I stopped you, son?
Driver: Cause you thought I had some doughnuts?

A local man was found murdered in his home over the weekend. Detectives at the scene found the man face down in his bathtub. The tub had been filled with milk and cornflakes, and the deceased had a banana protruding from his buttocks... Police suspect a cereal killer. 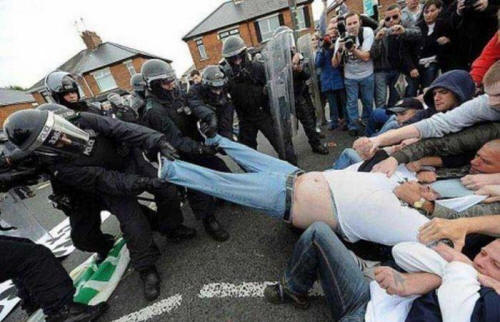 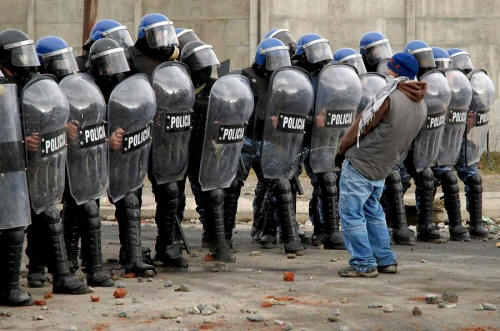 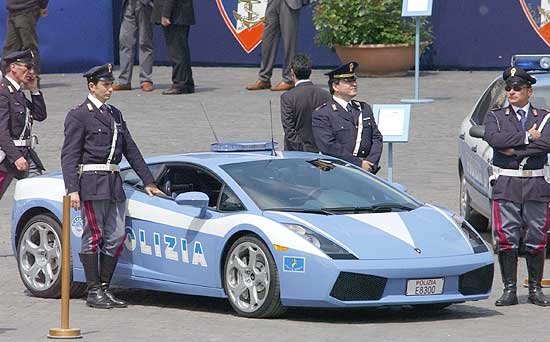 and an iconic photograph: 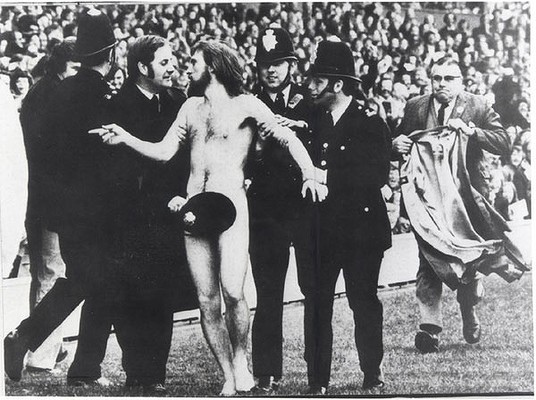 Twenty-five-year-old Australian Michael O'Brien was the first known streaker at a major sporting event when on 20 April 1974, he ran out naked onto the ground of an England vs. France Rugby Union match at Twickenham. He was captured by a police man, PC Bruce Perry, who covered his genitals with his police helmet. The photograph of O'Brien under arrest became one of the most reproduced photographs of a streaker. O'Brien, long-haired, bearded and naked in front of a jeering and cheering crowd is surrounded and supported by bobbies as he is arrested. The policeman's helmet is on display in the museum at Twickenham.

By the way:
O’Brien streaked for a bet but his £10 fine equaled his winnings. He also later lost his job with a London stockbroking firm.

Two limericks today, dear readers, both well known classics about the police but also a little risque, you have been cautioned . . .

To his bride, said the sharp-eyed detective,
"Can it be that my eyesight's defective?
Is your east tit the least bit
the best of your west tit,
or is it a trick of perspective?"

A policeman from North Clapham Junction
Whose penis had long ceased to function
Deceived his good wife
For the rest of her life
By the use of his constable's truncheon.

Posted by BytesMaster at 5:37 AM