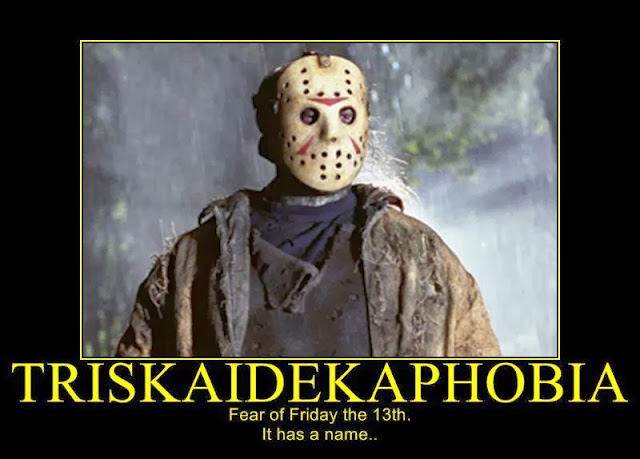 Some risque items this week, venture on at your own risk. . .

An Irishman was terribly overweight, so his doctor put him on a diet.

“I want you to eat regularly for 2 days, then skip a day, and repeat this procedure for 2 weeks. The next time I see you, you should have lost at least 5 pounds.”

When the Irishman returned, he shocked the doctor by having lost nearly 60lbs!

“Why, that's amazing!” the doctor said, “Did you follow my instructions?”

The Irishman nodded... “I'll tell you though, by Jaesus, I t'aut I were going to drop dead on dat tird day.”

“From the hunger, you mean?” asked the doctor.

“No, from the foukin' skippin.” 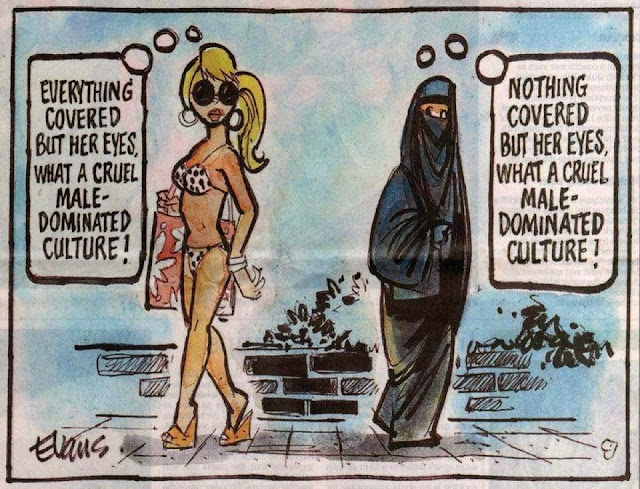 A flea walking down the street met his friend, who he hadn’t seen in a while, coming in the opposite direction. The first flea says “Erik, what is the matter with you? You look so gaunt, haggard and tired.” Erik says “Leif, I live in a Viking’s beard. I’m always out in the cold and wind aboard ship on the North Sea. There’s ice and freezing temperatures, I’m always wet and if we’re not on the water we’re on land fighting and pillaging. How do you remain looking so sleek and fat?”

Leif replies “I live in a maiden’s crotch where it’s always comfortable and warm. You should find yourself a place like that, you wouldn’t know yourself after a couple of weeks.”

A few months later Leif meets Erik again and is shocked that Erik looks even more gaunt and haggard than the last time. “What has happened?” he asks. “I thought you were going to find a nice warm spot in a female crotch.”

“I did,” replies Erik. “I found myself an attractive young woman and made my way there and went to sleep. I really needed that sleep, so warm, so relaxing. Then I woke up and I was back in the Viking’s beard.”

A man went to his Rabbi and told the Rabbi that he thought his wife was trying to poison him.

The Rabbi said, "Don't worry. I'll go to your house tomorrow, spend the day with your wife, and then I'll know if she is trying to poison you.

Sure enough, the Rabbi spent the next day with the man's wife and the day after that the man went back to the Rabbi and asked, "Well?"

The Rabbi responded, "Take the poison."

A senior citizen was driving down the freeway when his wife called his cell phone.

"Herman, I just heard on the news that there's a car going the wrong way on Route 280. Please be careful!"

There was a man from Mich.
Who used to wish and wich.
That spring would come
So he could bum
Around and go fich.