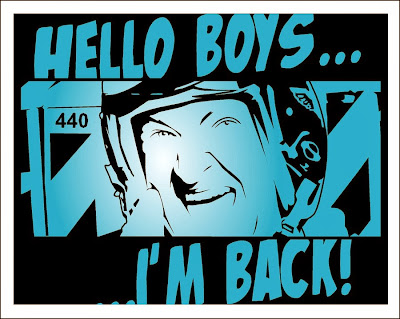 Here’s hoping that the Christmas break was restful and enjoyable for you all.

Today I wish to share with you my Christmas experience and, in so doing, to highlight two remarkable people. I have written about them in Bytes before, they are my wife’s parents, Margaret and Noel.

Come Easter 2014 they will have been married 60 years. Noel is now 87, Margaret a little younger but it is not gentlemanly to reveal a woman’s age. 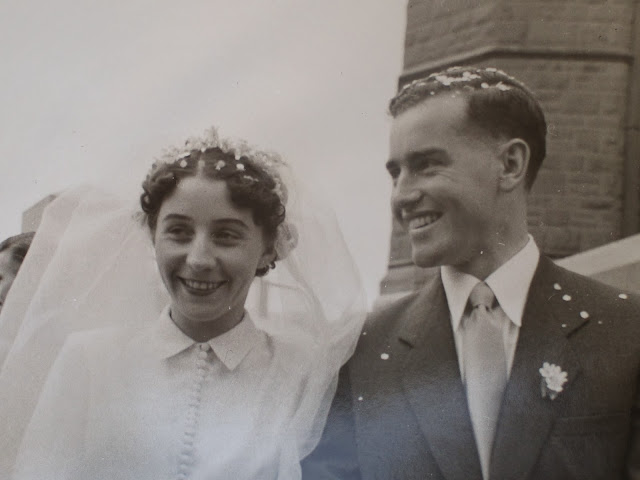 Margaret and Noel on their wedding day, 59 years ago. 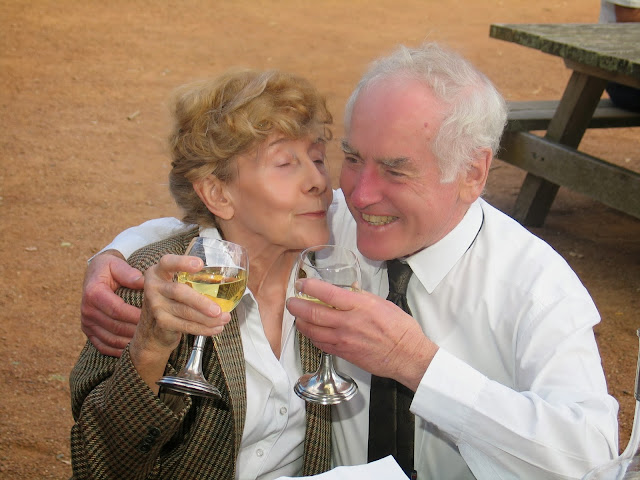 Together they raised 4 daughters, three of whom live in Canberra, where Margaret and Noel also live, and one in Sydney, that of course being my wife Kate.

About 4 years ago Margaret was walking down some poorly lit, narrow tread stairs in a bookshop when she misjudged her step. She fell and hit her head on a low book case at the base of the stairs. That impact completely crushed one vertebra and fractured another, causing her to be hospitalised for some time. Osteoporosis had made the situation worse and she was eventually released but having to wear a rigid collar. Things that had been routinely accepted before – walks, gardening, travelling, even sitting and watching TV or reading – were now either a memory or accomplished with pain and difficulty.

Margaret never complained and Noel was always at her side, firstly with daily trips to the hospital and later in attending to her needs, meals and activities at home, despite his own arthritis and infirmities.

Two years ago Margaret had another fall. This time she fractured a vertebra in her lower back, putting her into a special suit that kept her immobile on her back in hospital for 3 months. Three months of staring at the ceiling and communicating with people without being able to look at them. Despite it all Margaret remained positive in outlook and refused to let it get her down. As before, Noel visited daily, even though this hospital’s car park was some distance from the wards. Again, when she finally came home, Noel looked after her in whatever ways he was able.

Readers will know that I signed off on 24 December. Kate, son Thomas and I travelled to Canberra to spend a few days with Kate’s parents and to get together with her sisters and their families. Kate had also promised to show Noel the workings of the Thermomix cooking device. Son Elliot had to work over that period and couldn’t go with us.

Not long after arriving, Kate cooked up a lovely meal. As it was being served, Margaret felt dizzy and took another fall, hitting her head on the kitchen tiles. Although she seemed lucid and rational, she also complained of a sore hip. She was unable to bear weight on that leg and Kate, a former nursing sister, diagnosed a likely fractured hip. She wanted to call the ambulance straight away but Margaret refused. Instead, a chair was brought to her where she lay, she was positioned onto the chair and, at her insistence, the chair was brought to the table. Why? Because she wanted to have her dinner first because hospital food is awful. With her dinner finished, despite the pain she was in, the ambulance was called (what great guys) and she was taken to Canberra Hospital. Although there was no head trauma, sure enough she had broken her hip. She was given painkillers with surgery scheduled for the next day.

The nurses were wonderful, wearing a variety of Christmas themed tops and decorations that they had each purchased themselves.

For those interested in the technical details, the fracture was an intertrochanteric fracture, shown in the following diagram: Such a fracture does not require a full or partial hip replacement, as would be the case with a transcervical fracture, but it did need a pin and a plate.

We left the hospital at 3.00am and were back again later in the morning, enabling us to have Christmas Day lunch in the hospital cafeteria, which only had a limited selection available: 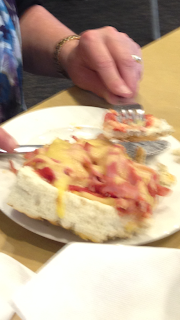 Surgery was deferred because of emergencies involving children, but was carried out the next day.

We are now back in Sydney, Margaret remains in hospital and Noel is visiting again daily.

Both remain strong, each seems more concerned about the other.

Isn't that what the spirit of Christmas is about, after all? 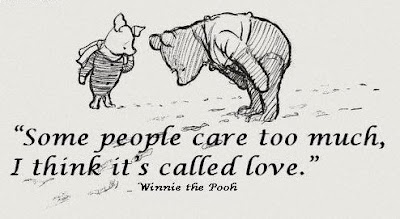 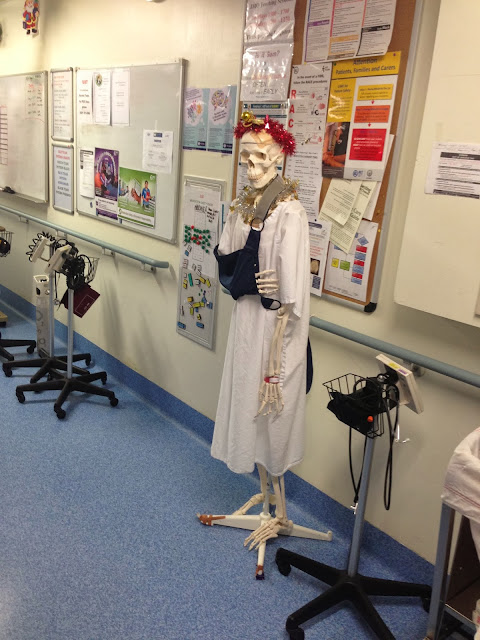 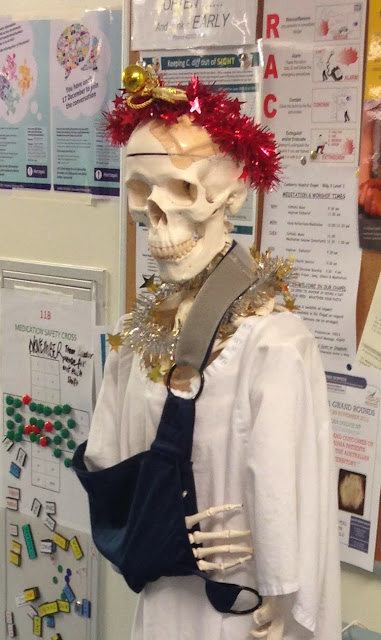 An example of hospital Christmas decoration.

One of the nurses told me that his name was Mal, second name Nutrition.