Monday Miscellany - A collection of odds, ends and personals 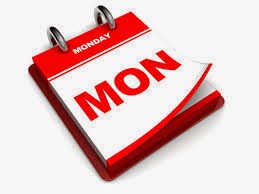 A greeting to the readers who may have missed the weekend due to my being away from my computer.

Travelling sans computer provided an opportunity for material on my laptop to be transferred to a new laptop, a process that I had gone through a couple of months earlier. Unfortunately that previous new laptop contained gremlins, causing words to be typed with random double letters, most annoying and frustrating. I therefore went back to my old one until the one I am using now replaced it. Bear with me through any glitches.

The word “glitch” comes from the German “glitschig” meaning “slippery”, thereafter entering English via the Yiddish “glitsch”. It was developed in the context of radio broadcasting in the 1940’s where a slip up was referred to as a fluff and a bad slip up as a glitch, required to be entered on a Glitch Sheet. From there it was picked up by the television industry and then by the space program.

Whilst on the topic of words, it was interesting to note that some of the recent demonstrations against the Abbot government’s budget cuts included a couple of signs as follows: 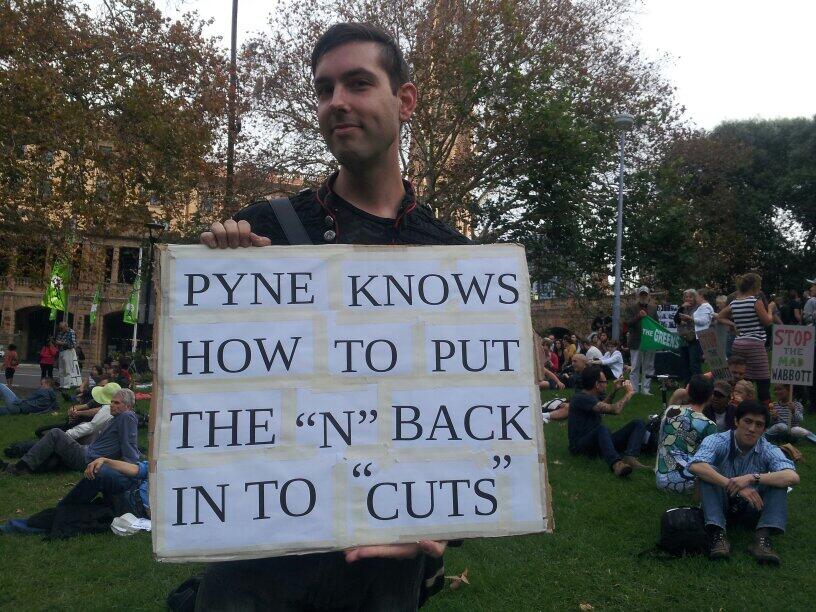 I thought this was witty, albeit crude, but alas it's not original, it has been widely used in England on both sides of the political spectrum: 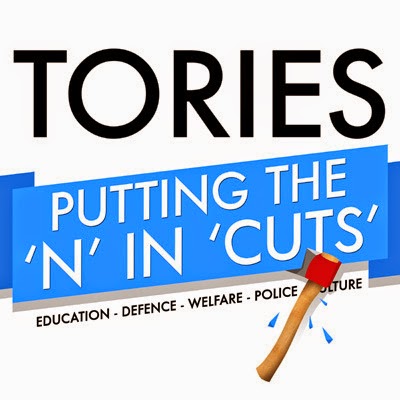 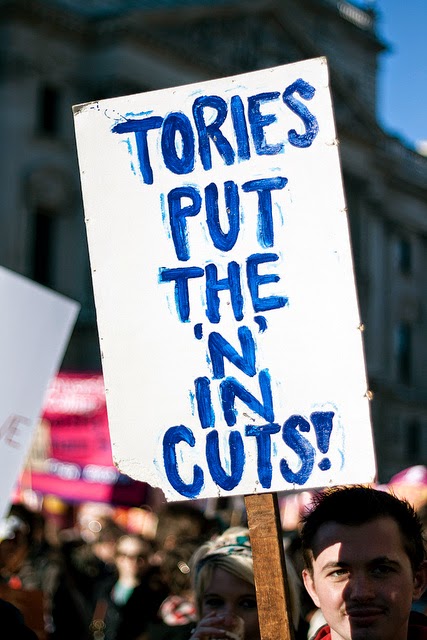 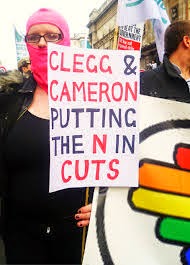 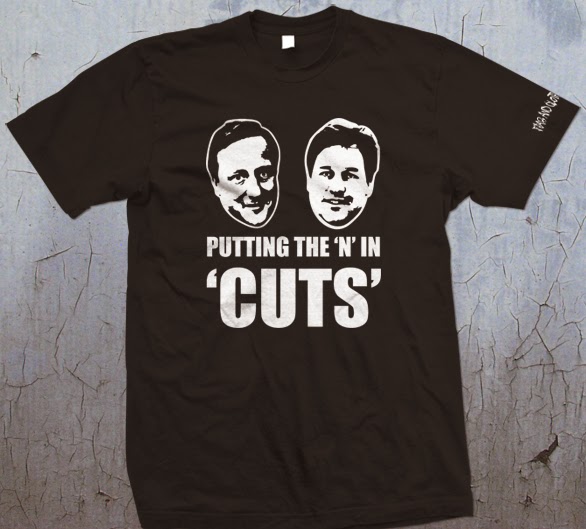 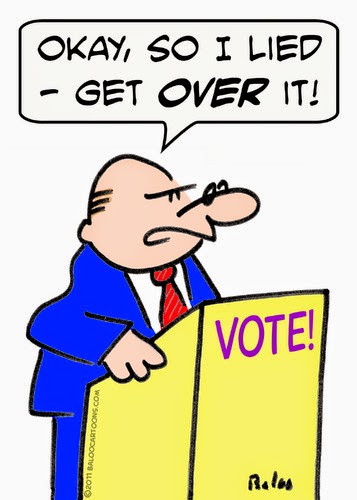 Just as I was about to send this post, without personals in that there had been no communications this week, I received a report from Martin.

Martin previously responded to a Bytes post on domes, describing his unfortunate experiences as a Pittwater High student with Bini Domes, the domes constructed at certain high schools and believed to be the future of cheap and efficient school buildings. Martin was not a fan of the dome at his school, which collapsed in 1986, narrowly avoiding killing the students who had been inside a short time earlier.

Martin’s previous comments and some additional material can be read by clicking on:
http://bytesdaily.blogspot.com.au/2014/04/monday-miscellany_21.html

Below are the pics Martin sent to me with the comment “Another one bites the dust . . . thank God.” The pics are of the demolition of the Georges River College, Peakhurst Campus and they were taken yesterday by Martin: 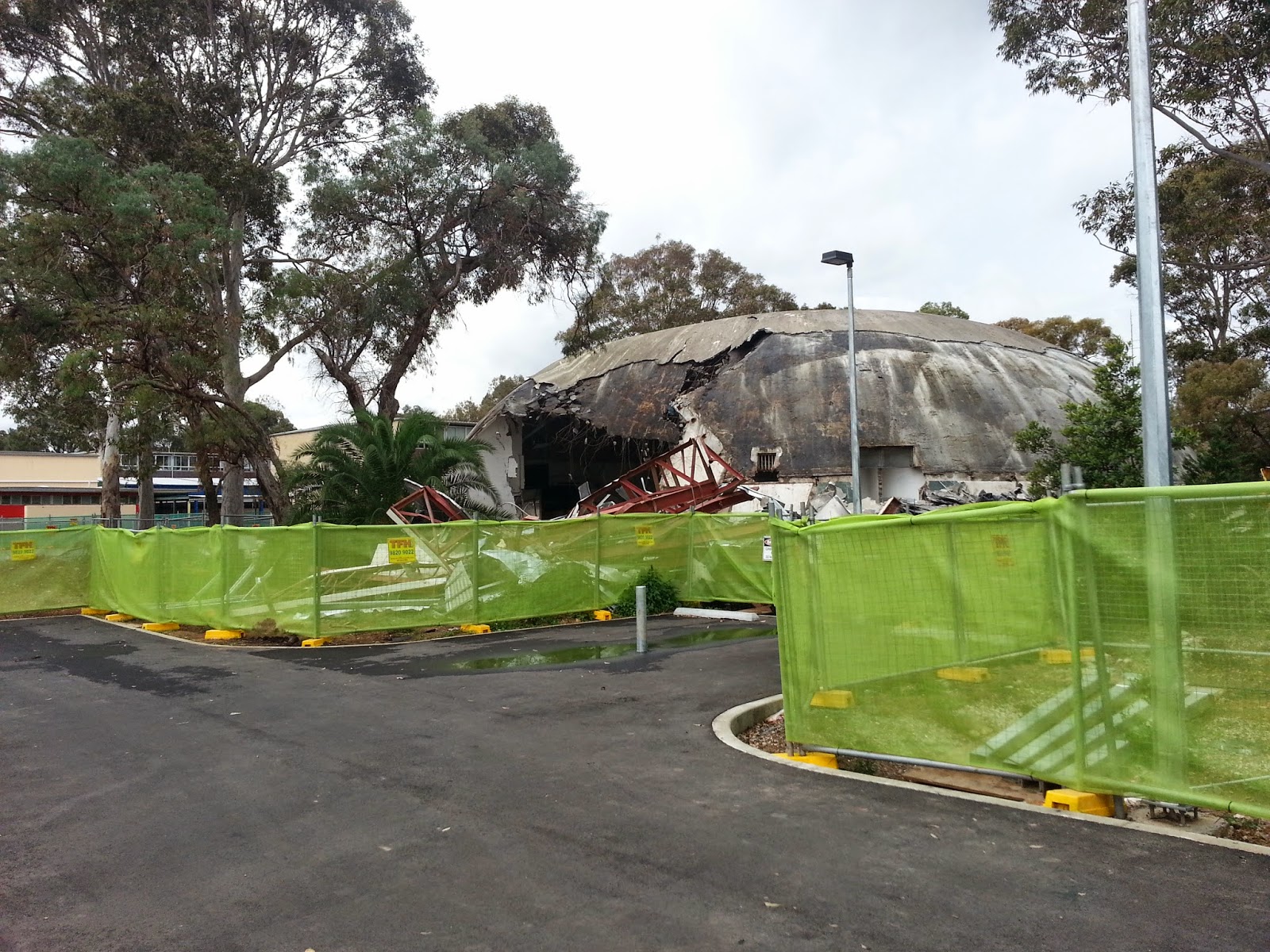 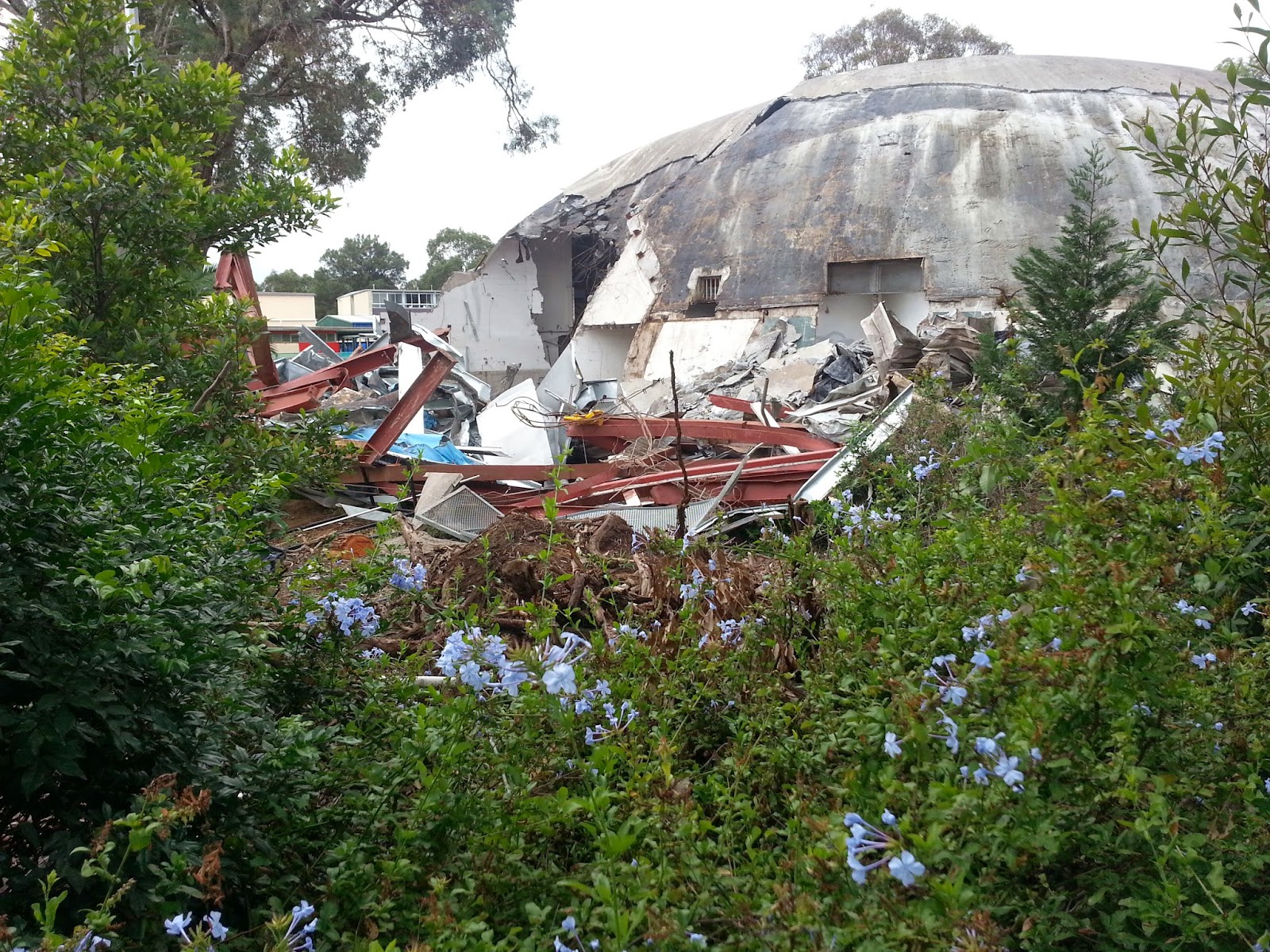 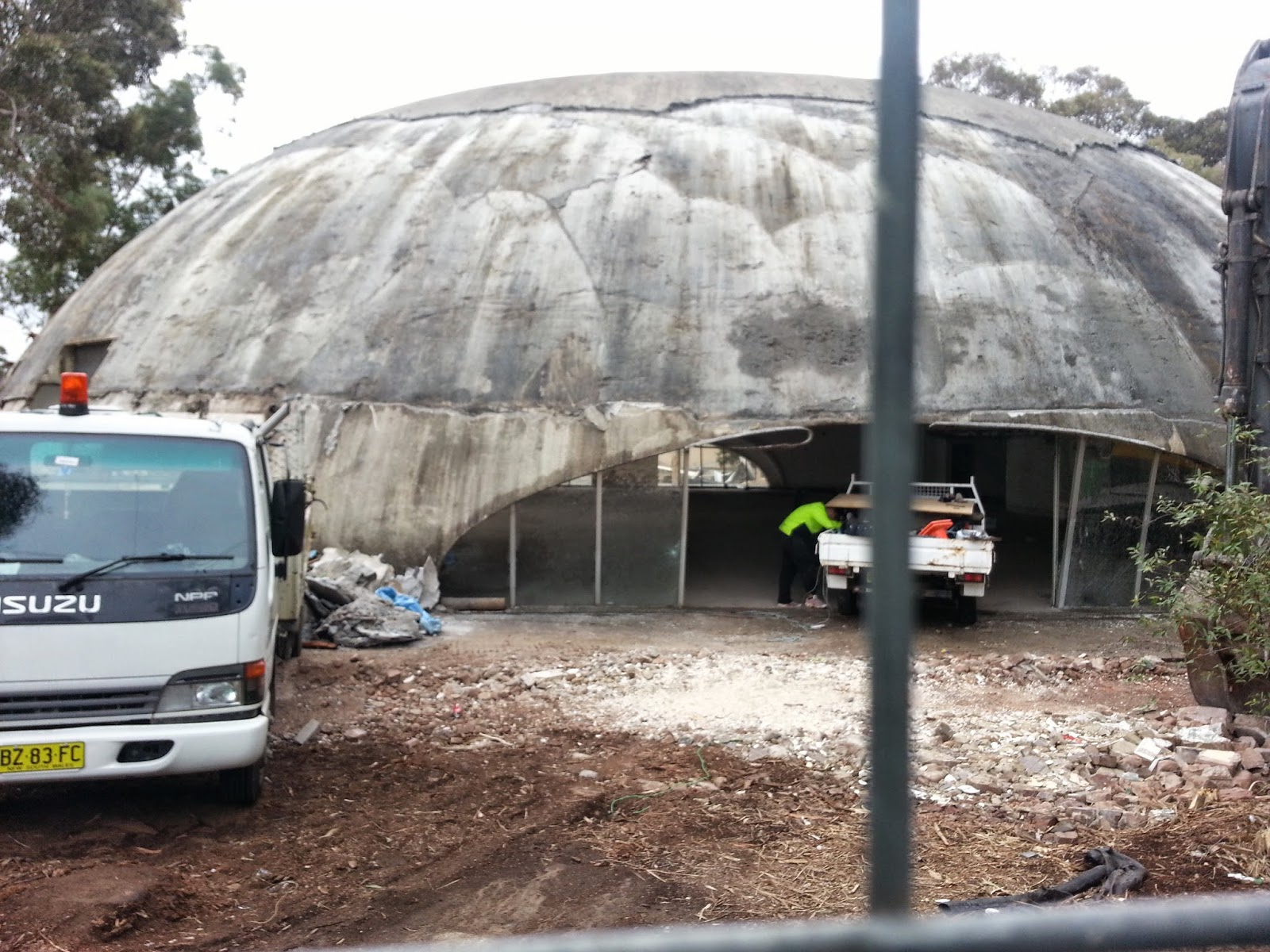 Not exactly a thing of beauty either, Martin.

Thanks for the pics.