#Me Too and Marilyn:

After yesterday’s miscellany, which included a couple of Marilyn Monroe items, I subsequently came across a further item which reminded me of the current #Me Too movement.

Here is the item in full: 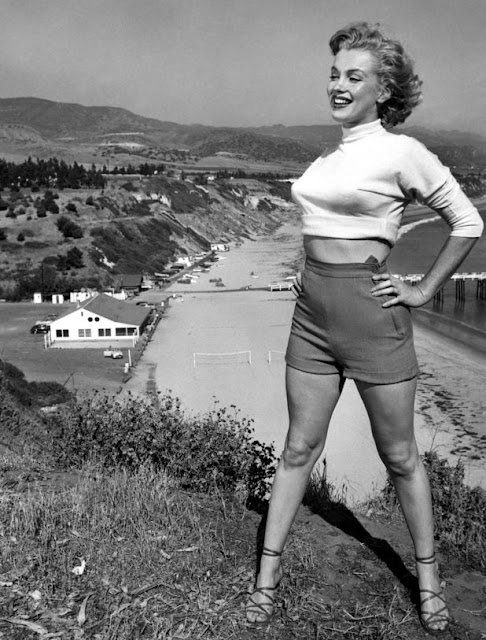 Marilyn Monroe, Ms. “Candle In The Wind” still generates gossip even though she’s been dead since 1962. That’s TRUE star power. Every once in a while we’ll see some item of clothing being auctioned off or a pile of never-before-seen photographs emerge. She still sells. At this point people are probably just making stuff up Ms. Monroe. The latest rumour is that she wore falsies. Actually I think I’ve heard this one before, many times. But not from Michael Musto! And not this particular anecdote. So that’s something. Barely.

From The Village Voice:

Late reporter James Bacon talked in his memoir about how he ran into Marilyn Monroe on the day she tested for The Asphalt Jungle, which ended up being a 1950 John Huston-directed classic crime drama. The young blonde had clearly stuffed herself with cotton and basically looked like a giant human swab, if more appealing. “Marilyn, what the hell have you done to yourself?” Bacon asked. “You look grotesque. You look like a filing cabinet with the top drawer pulled out.”

Marilyn looked hurt and explained that her agent had advised her to dress sexy because they were looking for a woman with large breasts. It turned out she didn’t need the stuffing at all.

Huston later told Bacon that when the starlet came in to audition, he promptly reached into her sweater and yanked the cotton right out. “I pulled out the falsies,” Huston admitted, “and said, ‘Now we’ll read for the part’.”

Councillor Joseph Murrell Lambert, 72, had been involved in local government for 30 years and had always wanted to be Mayor, which finally happened in December 1933. That also meant his pic was to go up on the Mayoralty Wall, along with pics of all the other people who had filled that position. The Wall featured mayors in their robes, such as those who followed Lambert: 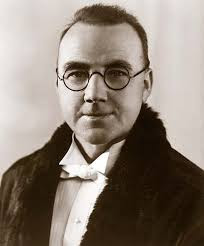 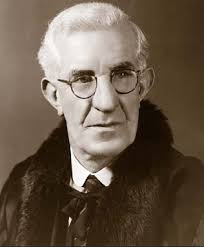 Problem:
Joseph Lambert was signing cheques before what would have been his second meeting as Mayor in 1934 when he died suddenly of heart failure. He died before they had obtained an official photograph for the Mayoral Wall.

Solution:
They dressed Joe’s corpse in his mayoral robes, propped him up and took his official mayoral photograph: 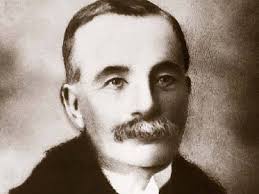 “They dressed him up and propped him up on a chair, to make it look like he was sitting up, and opened his eyes,” Port Adelaide Enfield Cr Ray Guscott says. “These days they would just use Photoshop but they didn’t have that in the 1930s.” Guscott says it has become a tradition when people visit the council chambers to ask them if they can “pick the dead one” among the mayoral portraits. “Most people can’t,” he adds.

In case you missed it this week:

At least nine high school students have allegedly consumed a classmate’s dead grandma after they were unwittingly fed biscuits baked with her ashes. One schoolgirl who allegedly made the cremation cookies is reported to have handed them out to fellow students at Da Vinci Charter Academy High School in California, US. She allegedly later told them that she had added the charred remains to her recipe. The students filed reports with the school resources officer, claiming that two female classmates had brought in homemade sugar cookies that were later revealed to have contained the ashes of one of their grandparents, according to the Davis Police Department. 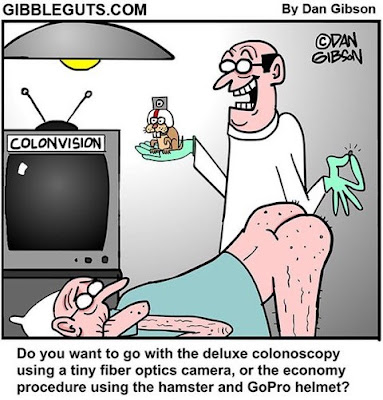 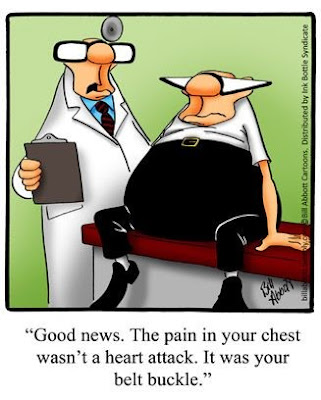 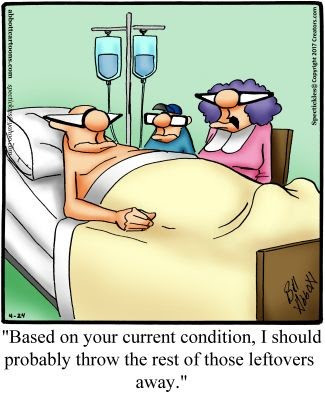 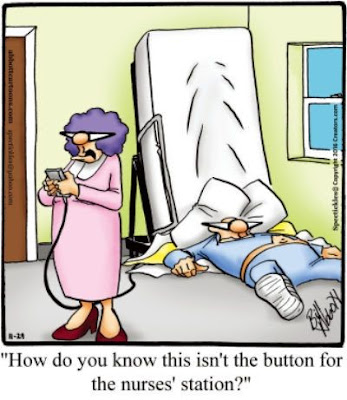 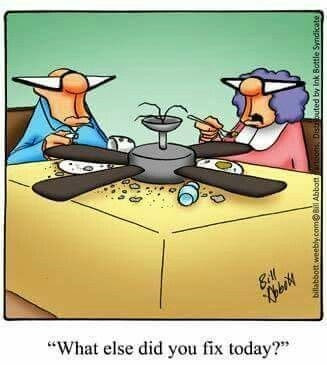 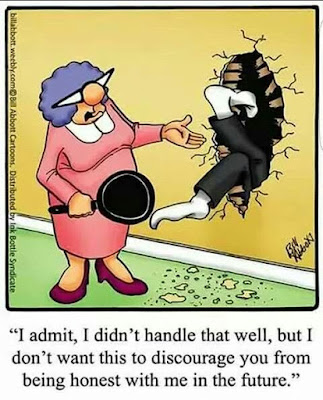