Time for another story poem, dear Constant Readers, this one by Banjo Paterson, the man on the $10 note . . . 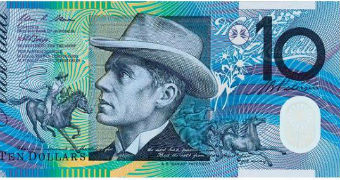 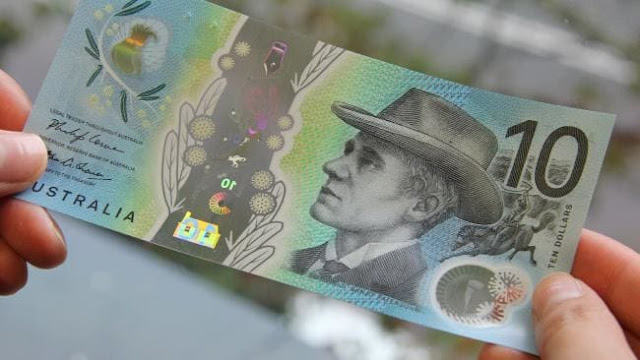 Andrew Barton "Banjo" Paterson (1864 – 1941) was an Australian bush poet, journalist and author. Paterson wrote many ballads and poems about Australian life, focusing particularly on the rural and outback areas, including the district around Binalong, New South Wales, where he spent much of his childhood. Paterson's more notable poems include "Clancy of the Overflow" (1889), "The Man from Snowy River" (1890) and "Waltzing Matilda" (1895), regarded widely as Australia's unofficial national anthem.

The name Banjo, by which he is popularly known, came from his pen name “The Banjo” which he adopted when he began writing for The Bulletin in 1885. That pen name in turn was taken from the name of a station racehorse owned by his family

Walgett is a town in northern New South Wales, near the junctions of the Barwon and Namoi Rivers The name Walgett is from an Aboriginal word meaning “the meeting place of two rivers”. 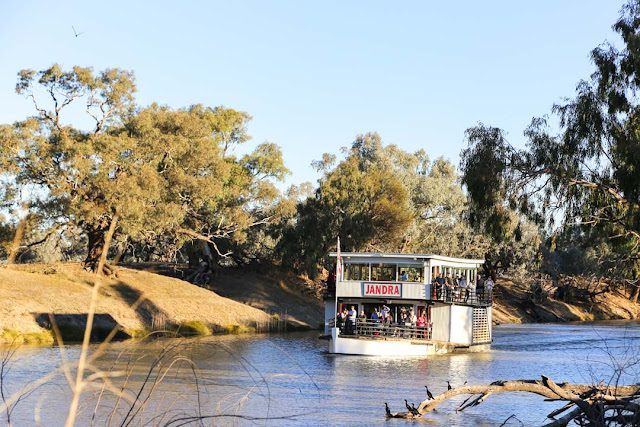 The Darling River in good times . . . 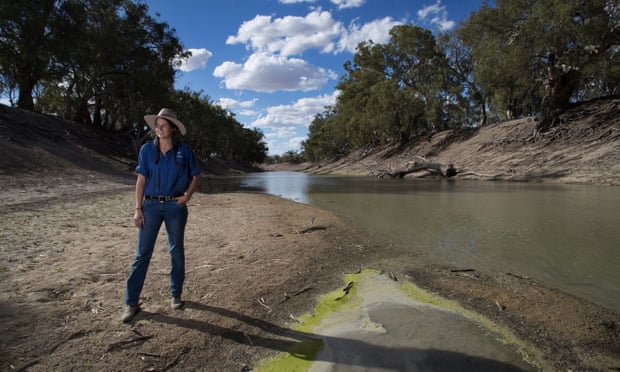 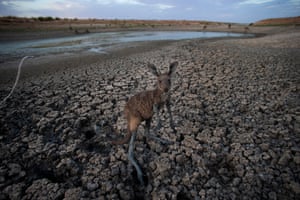 There came a stranger to Walgett town,
To Walgett town when the sun was low,
And he carried a thirst that was worth a crown,
Yet how to quench it he did not know;
But he thought he might take those yokels down,
The guileless yokels of Walgett town.

They made him a bet in a private bar,
In a private bar when the talk was high,
And they bet him some pounds no matter how far
He could pelt a stone, yet he could not shy
A stone right over the river so brown,
The Darling river at Walgett town.

He knew that the river from bank to bank
Was fifty yards, and he smiled a smile
As he trundled down, but his hopes they sank
For there wasn't a stone within fifty mile;
For the saltbush plain and the open down
Produce no quarries in Walgett town.

The yokels laughed at his hopes o'erthrown,
And he stood awhile like a man in a dream;
Then out of his pocket he fetched a stone,
And pelted it over the silent stream --
He had been there before: he had wandered down
On a previous visit to Walgett town.

Posted by BytesMaster at 7:05 AM