Today is the first day of December and we begin the countdown to Christmas.

December is named from the Latin word decem, meaning ten, because it was originally the tenth month of the year in the Romulan calendar (c 750 BC) which began in March. There were no days or months for the winter period which followed December.  Later, the months of January and February were created out of the monthless period and added to the beginning of the calendar, but December retained its name.

I mentioned watching Season 3 of the Crown and posted the limericks allegedly composed and quoted by Princess Margaret at a White House dinner with President Lyndon Johnson.

It inspired Sandra J to send me an email:

Barry and I have been watching The Crown just this morning we lay in bed until 11.30 watching some more episodes.  We’re now up to Charles and Camilla (the first time round)About the meeting between Margaret and Lyndon Johnson – I thought the whole thing was OTT.We’re addicts. 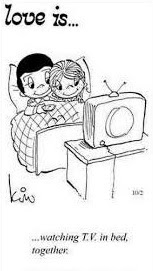 Here’s some anecdotes for you:

Princess Margaret met Elizabeth Taylor at a wedding in London where Taylor happened to be wearing the 33.19-carat Krupp diamond ring Burton had purchased for her. According to Sam Kashner and Nancy Schoenberger’s book Furious Love: Elizabeth Taylor & Richard Burton: The Marriage of the Century, Princess Margaret asked Taylor, “Is that the famous diamond? It’s so large! How very vulgar!”

“Would you mind if I tried it on,” the princess asked.

As the princess modelled the huge diamond, Taylor said “Doesn’t look so vulgar now, does it?”

During their 1965 trip to the US, Princess Margaret and husband Anthony were invited to a dinner attended by many Hollywood celebrities, including Elizabeth Taylor, Richard Burton, Judy Garland, Gregory Peck, Fred Astaire, Natalie Wood, Dorothy McGuire, Jimmy Stewart, Frank Sinatra, and Mia Farrow. Taylor and Burton left early, before the princess arrived, annoyed at being seated away from the princess and near the kitchen.

According to The Telegraph, the princess offended Judy Garland by having an aide ask Garland to perform.  Garland is reported as responding  “Go and tell that nasty, rude little princess that we’ve known each other for long enough and gabbed in enough ladies’ rooms that she should skip the ho-hum royal routine and just pop over here and ask me herself.  Tell her I’ll sing if she christens a ship first.”

At the same function, Princess Margaret also ruffled the feathers of Grace Kelly by telling the actress, “You don’t look like a movie star”, to which Kelly is said to have responded, “Well, I wasn’t born a movie star.”
______________

In response to the post 10 Stunning Models from 100 Years Ago, Part 1, Byter Ian sent an email:

Third photo down must be Stevie Nicks' grand mother then?

This the pic referred to: 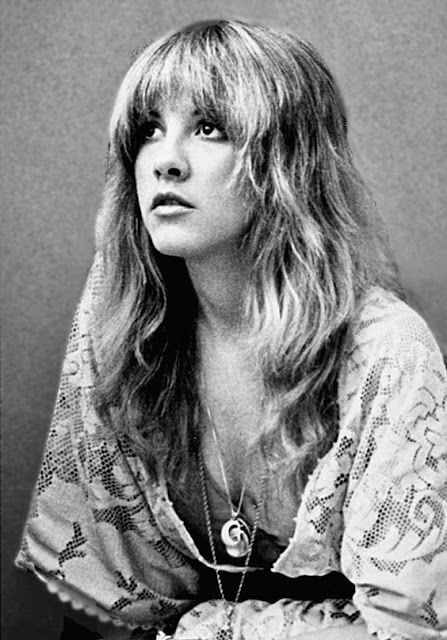 It is Stevie Nicks, the photo dating from 1977.  The stuff up came about as a result of the pic coming up on a Pinterest search on Ione Bright.  Mea culpa, mea maxima culpa. 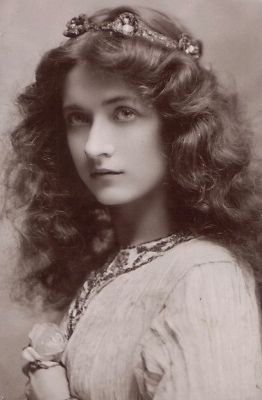 It’s that time of the month again when Brit Byter Brett sends us his list of the coming month’s holidays and special/bizarre celebratory days.

As usual, thanks Brett.