Clovelly is a small beach-side suburb in Sydney's eastern suburbs, located 8 kilometres south-east of the Sydney central business district, in the local government area of the City of Randwick;

Originally known as Little Coogee, the name was changed to Clovelly in 1913. When the search for a new name began, the English seaside town Eastbourne, was suggested. The president of the local progress association, Mr F H Howe, suggested Clovelly, the name of a local estate owned by Sir John Robertson, which was named after the village of Clovelly on the north Devon coast, England. 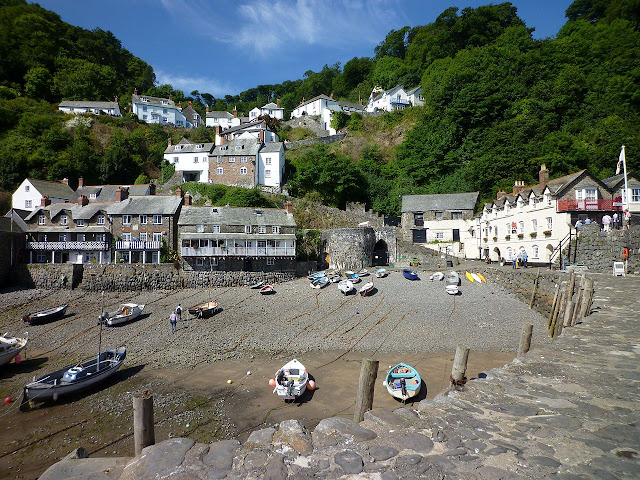 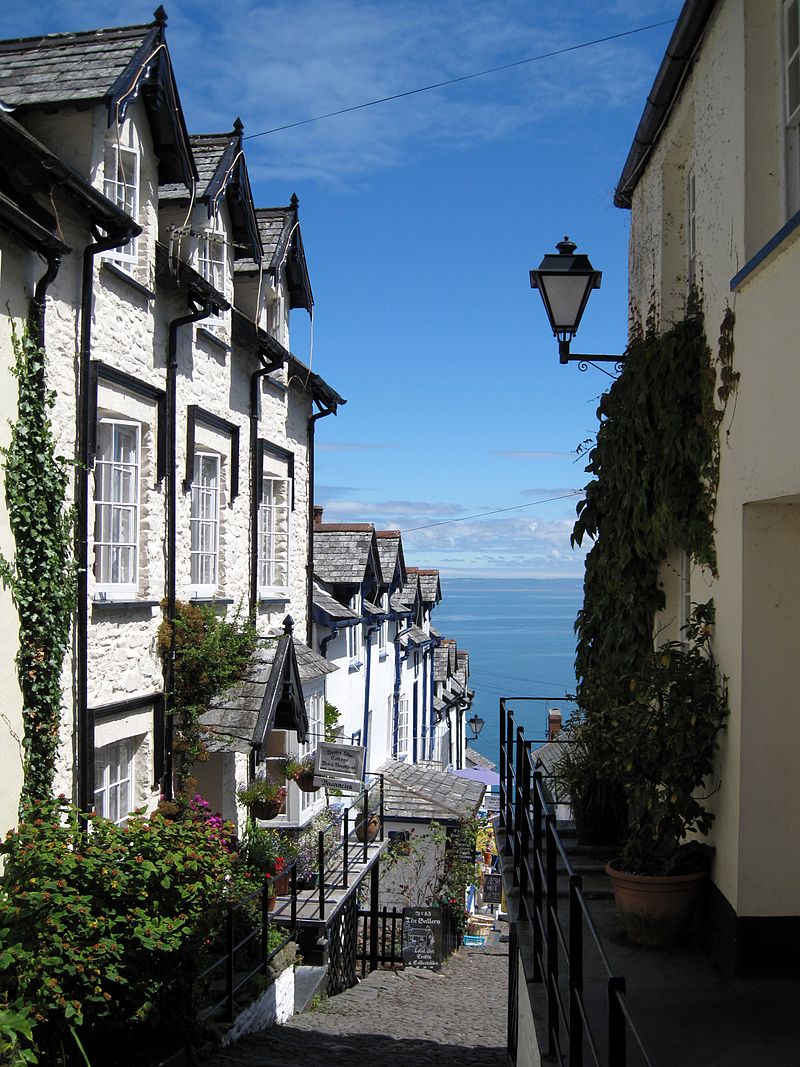 Clovelly, England, looking down part of the descent from halfway down the main street towards the harbour 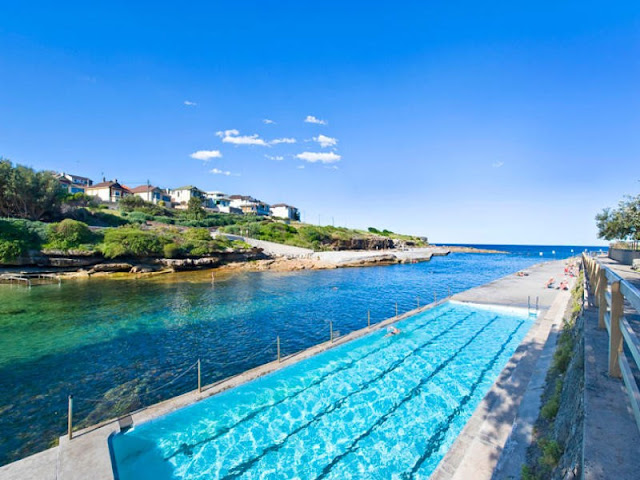 This area was dominated during the nineteenth century by the grand estate of Mundarrah Towers.

Mundarrah Towers was built for Dr Dickson in the 1860s. Samuel Bennett, who owned The Australian Town and Country Journal, one of the most influential newspapers of the day, bought the property and made further grand additions. The Towers were demolished in 1926, to make way for suburban development. 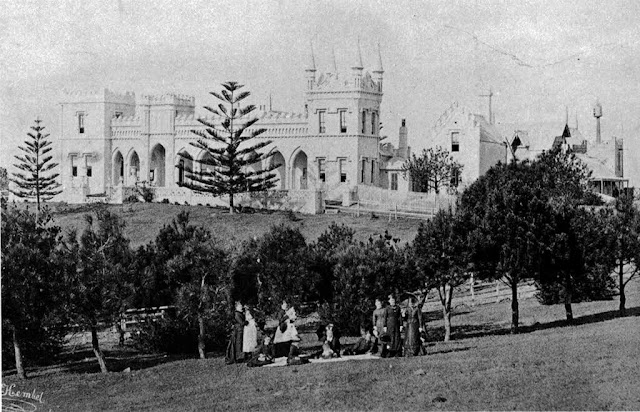 Between Coogee and Clovelly, on the shores of Gordon's Bay, stood Cliffbrook, the home built for John Thompson. By the early twentieth century the first governor of the Commonwealth Bank owned this grand mansion that was substantially demolished in 1976. 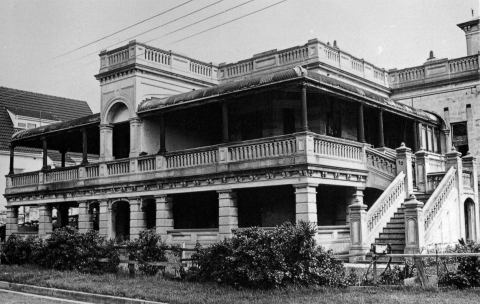 Between 1871 & 1874, the northern cliff-face of Clovelly Beach, known as Shark Point, was the site of a coastal defence facility excavated from the sandstone to include barracks, a powder magazine and eventually in 1893, a 9.2-inch Mark VI British Armstrong "disappearing" gun. The subterranean barracks and gun emplacement were gradually demolished in the 1960s. 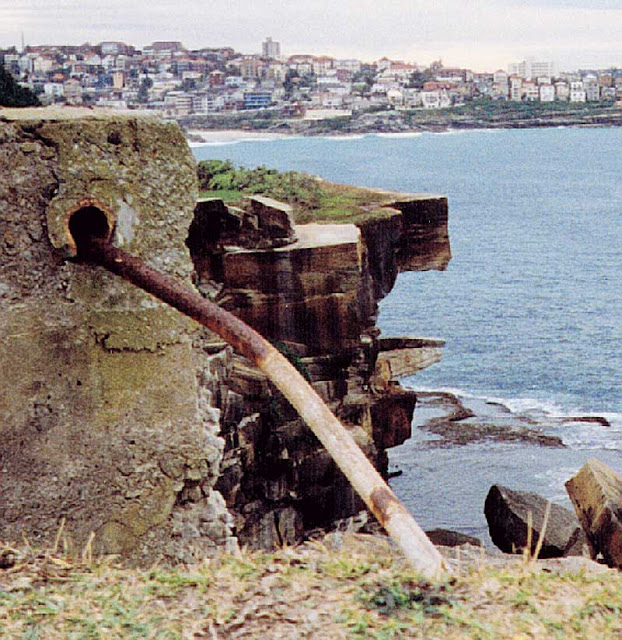 Installed in 1893 as part of Sydney's coastal defence system, the fortifications housed a 22-tonne breach loading gun which had to be dragged through the bush from the Victoria Barracks to the site by a team of horses. Location: Shark Point, Burrows Park, Clovelly. 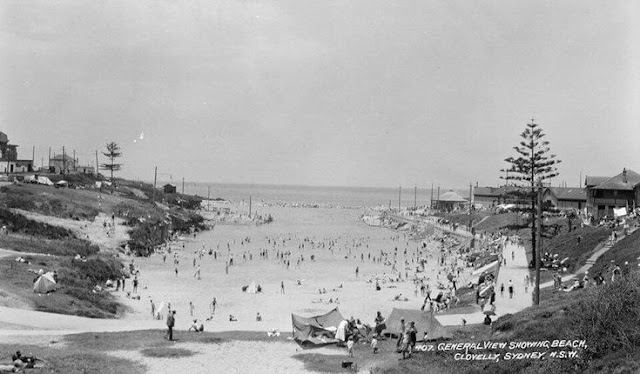 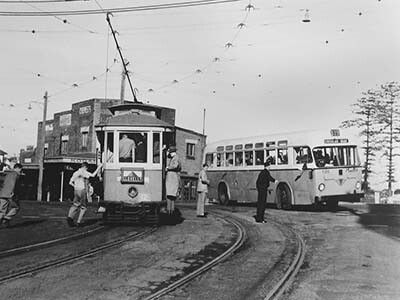 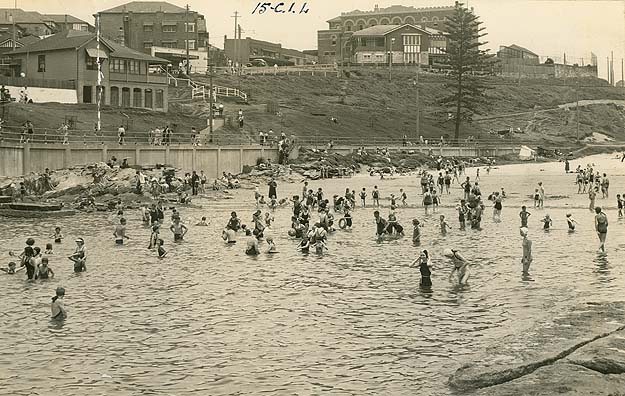 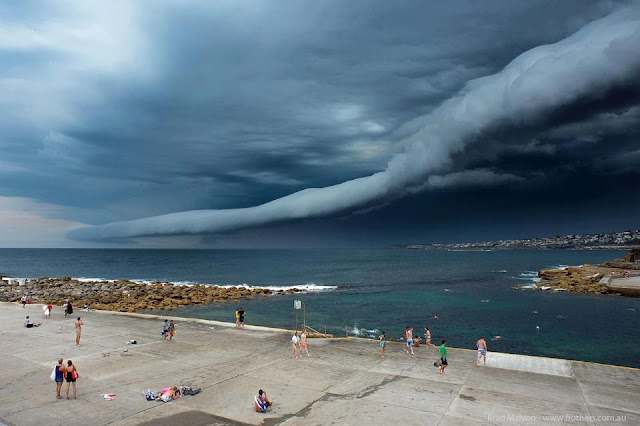 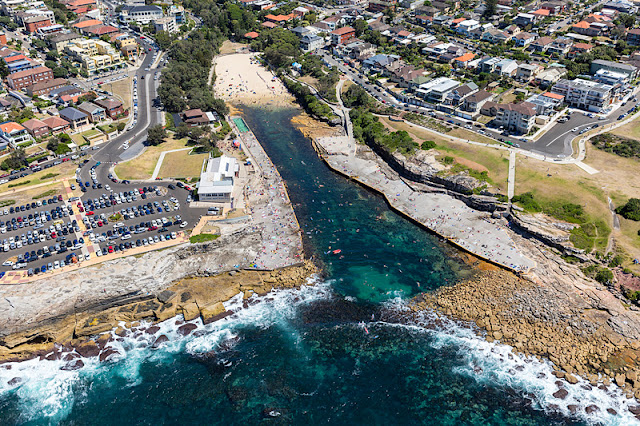