Anecdote for the Day 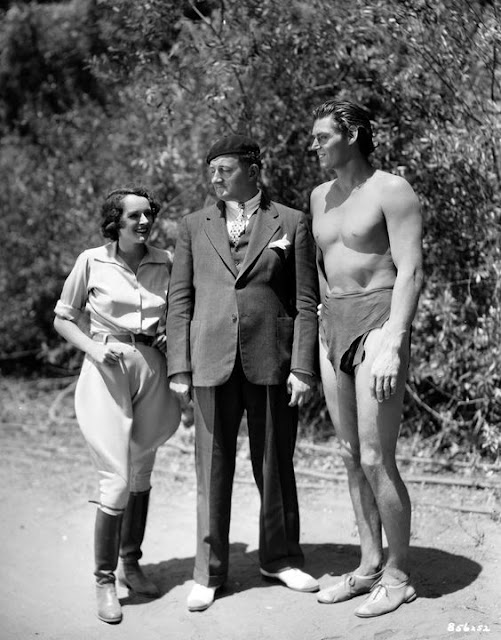 In 1959, Weismuller and some friends were visiting Cuba.  On the road, some rebels (who were fighting to overthrow the Cuban government) stopped him Weissmuller and his friends. The rebels pointed their rifles at the group.

What should Weissmuller do or say? Maybe the rebels did not understand English. So Weissmuller stood straight, beat his chest, and let out the famous yell.

The rebels were, at first, stunned (shocked) and then they yelled: "Tarzan! Tarzan! Bienvenido! Welcome to Cuba!"

Posted by BytesMaster at 6:06 AM